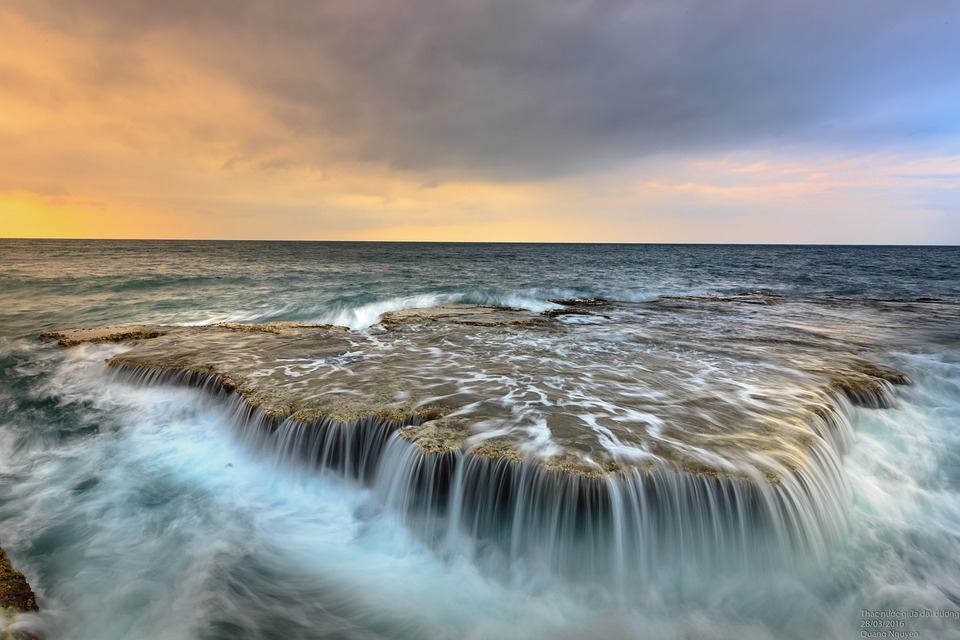 You’ve probably heard about all the mysterious events surrounding the Bermuda Triange, a loosely-defined area of the Atlantic ocean with its three points in Fort Lauderdale, Puerto Rico and Bermuda.

There are terrifying tales.

And they’re all nonsense.

If you’re due to be travelling in the area described as the Bermuda Triangle and fear has gripped your heart, please don’t worry. As a Fort Lauderdale resident, I’ve been in aircraft and boats within the Bermuda Triangle on many occasions and never seen a single alien or sea monster. (Quite disappointing really).

Of course, there have always been seamen’s tales of mysterious ghost ships, of ships that have simply disappeared or of sea creatures large enough to wreak havoc on the largest of vessels. They are part of the world’s folk history.

We’re a bit more down-to-earth these days but people weren’t in the days when the legend of the Bermuda Triangle really took off. It was just after the Second World War and mass media have just become widespread. Almost everyone in America had access to daily newspapers, weekly magazines, the television or the radio.

So it became much easier for these legends to become widespread.

The first notable disappearance in this era took place just a few months after the war. It was on December 5th, 1945 that a training flight, known as Flight 19, composed of five small military aircraft left Fort Lauderdale on a routine training flight. They were never seen again. They had completely disappeared.

Which sounds spooky when put like that, true, but the truth is more than likely that they had been erroneous in their navigation, had simply flown northeast (in the direction of the ocean rather than land) and had run out of fuel so ditched into the Atlantic.

The fact that a larger plane that was sent out to try to locate them also disappeared just added to the story. But the plane was a model that was notorious for fuel leaks and it’s believed that it exploded over the ocean. Yes, it all sounds creepy but it’s far more likely that it was a tragic coincidence rather than the work of sea serpents or aliens.

People discovered, and wrote about mysterious disappearances that had taken place before that of Flight 19. And for years, people believed them. It’s only with the advent of the internet that these disappearances and disasters could be checked – and found to be largely faked at least or enhanced at best.

In fact, it has been discovered that:

There are lots of other instances – the theory about the dangers of the Bermuda Triangle have been thoroughly debunked.

So if your next trip is taking you into the area, please don’t worry. You’ll be perfectly safe.

WHERE IS THE BERMUDA TRIANGLE?