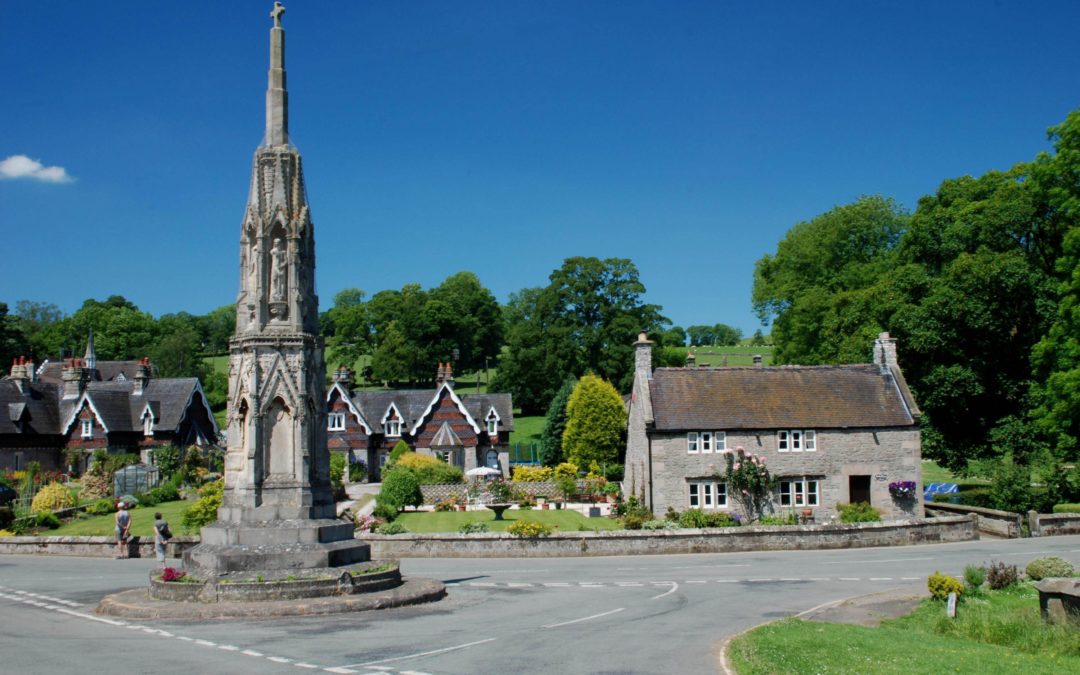 It may well be that you’ve been to Charing Cross station in London and, like me, not really noticed the lavishly decorated monument that stands right outside. And if you’re English – we tend to be a bit blasé about the history that’s liberally scattered throughout our country – you’ve probably not even paid much attention.

But this is, of course, what the station and the area were named after; the cross.

And it’s one of the historical Eleanor Crosses that were erected in medieval times (in the 1290s) and commissioned by Edward l to commemorate the death of his beloved wife. Twelve of these were built on the route that her cortege took to return her body to London.

The couple were on royal progress and were in Harby, near Lincoln, when Eleanor died. She was only in her forties.

During her life she had presumably been hale and hearty – she gave birth to at least sixteen children (that includes a couple of stillbirths and children who died in infancy) but as we can assume that there were a few miscarriages too, this fact means that she was a healthy woman to survive at least sixteen confinements. In her latter years though, she had become frail.

Even so, her grieving husband, on ordering that her body be taken back to London for a regal burial, insisted that a memorial be built at each of the twelve places the procession stopped for an overnight halt.

Charing Cross was their final stop – the area at that time being some distance away from the centre of London and it’s even said that the name ‘Charing’ derives from ‘chère reine’ meaning in French, of course,’dear queen’.

Well, it would be if it was absolutely true, but there’s quite a bit of myth in there.

Firstly, tour guides in London tend to omit the fact that the monument outside Charing Cross Station is actually a replica of the original. It was built in 1865 so is Victorian and not a medieval artifact. Still rather gorgeous but don’t be deceived. And historians would be very surprised if Eleanor had been referred to by the people as ‘chere reine’ as she was almost universally disliked in the country.

She was French (and formerly Eleanor of Castile) and was highly educated. She was also an astute businesswoman and specialised in land. As a landowner, she increased her holdings every year – and was not a popular landlord.

In particular, she acquired lands that were under the control of Jewish moneylenders – and this and other actions meant that therefore acquired a reputation of being anti-semitic.

Although it was a lovely story – that Edward was so devoted to his late wife that he instigated the memorials  – this type of thing was quite common at the time in Europe. And were they really close? It’s true that Eleanor would travel with her husband when he went to various battles and crusades but as she spent her adult life normally pregnant it was probably even safer than at home.

They were married in an arranged union when they were both in their early teens. (Some sources say that Eleanor was as young as ten years old). They were second cousins once removed.

When Eleanor died in 1290 it meant that the alliance developed between England and France due to the marriage was now in jeopardy. Within a short time after his wife’s death, Edward decided to marry his own son’s fiancée.

The  Eleanor Crosses form a lovely story and who actually knows the truth from all those years ago?

Of the twelve that were created, one three still exist. There are several replicas around (like the one at Charing Cross) and other monuments that have been inspired by the originals. However, it does make an interesting and historical road trip to visit those still in existence. They are at:

HOW TO FIND THE SURVIVING ELEANOR CROSSES 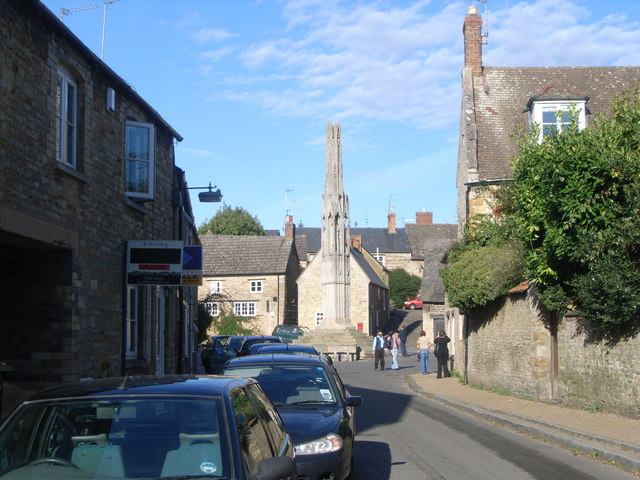 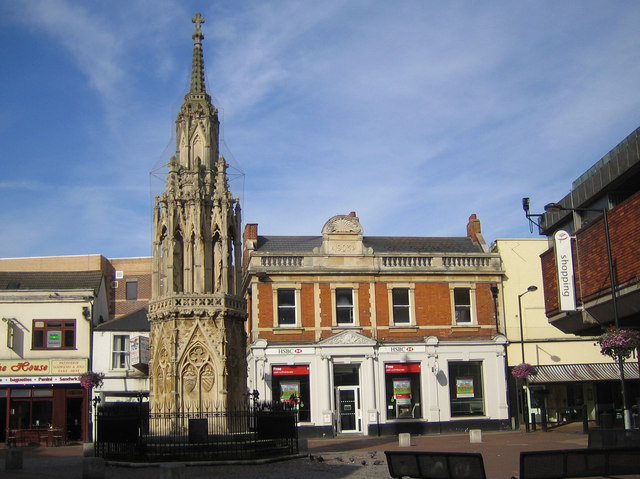 Above: The three surviving crosses; Geddinton, Hardingtone and Waltham Cross.

JJ is originally from the UK and has lived in South Florida since 1994. She is the founder and editor of JAQUO Magazine. You can connect with her using the social media icons below.
← Madonna Inn, San Luis Obispo, California Luggage Covers: Yes or No? →