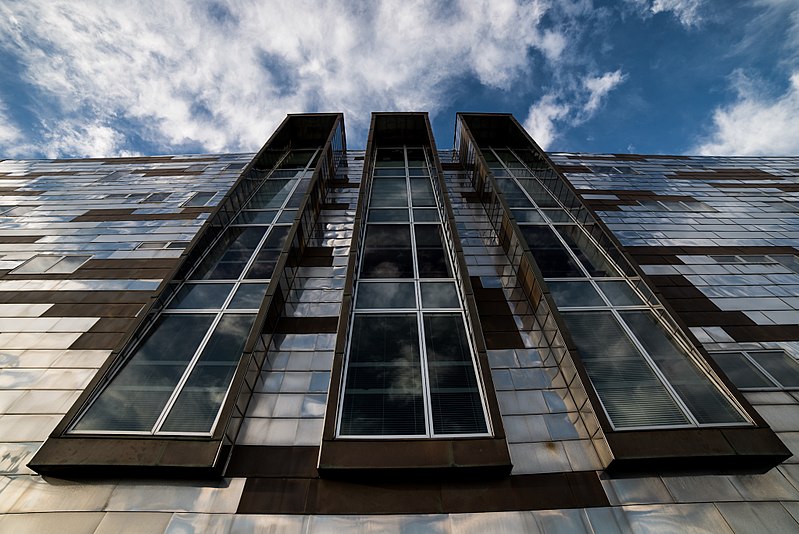 Believe it or not, there are actually several good reasons to go to Middlesbrough. You may have the impression, as I did, that this is a pretty ugly old industrial town. Okay, it is. But there are still many things to see and do there.

There are a handful of stately homes that are fascinating to tour. There’s a splendid art gallery. There are public art installations. Sports fans know that there’s a championship football team – and a corresponding stadium.

It’s is or was the home or birthplace of many well-known figures, from today and from history. And therefore some excellent museums and landmarks to visit. Visit too theatres and parks, festivals and fairs.

It’s also in Yorkshire (yay) so is within easy travelling distance of the wonderful Yorkshire coast. Visits to places like Staithes, Whitby and Robin Hood’s Bay are a given of course but don’t miss the rather quirky Saltburn-by-the-Sea and it’s historic and rather kitsch funicular and pier.

Today though I want to tell you a story about Middlesbrough that you can relate to your companions when you visit.

During Victorian times, Middlesbrough wasn’t a very healthy place to put down your roots. In addition to the general ailments that were prevalent in industrial towns in those days, there was the added danger of sailors bringing in evil germs from foreign parts when they returned home.

Pneumonia epidemics were ten-a-penny in Middlesbrough in the mid-nineteenth century but towards the end of the century, when a sailor returned to port bearing the smallpox virus, things really hotted up.

Now England being England, one of the greatest concerns in the town, apart from the health of the residents obviously, was … football. You see the local Middlesbrough team was in serious contention for the FA Cup. Cancelling games was a matter under serious discussion.

The citizenry was in somewhat of a turmoil. The patients who had contracted smallpox were isolated in a quaranitined temporary hospital with armed guards keeping them in and the public out.

It was time for the semi-finals, due to take place at nearby Darlington, but Darlington was putting its collective foot down about having crowds of possibly smallpox-carrying Middlesbrough folk descending upon them. Even London got in on the act, the FA authorities sending a telegram to Middlesbrough reading:

Emergency Committee suggest you should scratch in consequence of unfortunate epidemic, matter considered serious. Trust in the best interest of the sport you will adopt this course.

History doesn’t record the exact wording of the Middlesbrough men when they received this but they were Yorkshiremen remember, so I can imagine…and the FA could word it as nicely as they wanted to but no, Middlebrough remained unmoved. I suspect that their attitude was that the FA could FO.

They agreed that to hold the semi and the final with hoards of spectators would indeed be folly when the smallpox virus was affecting people like crazy. So the games were played behind closed doors. (Or do I mean gates? Probably.)

So when you’re relating this tale, do add to your companions that Middlesbrough did indeed win the FA Cup after all. 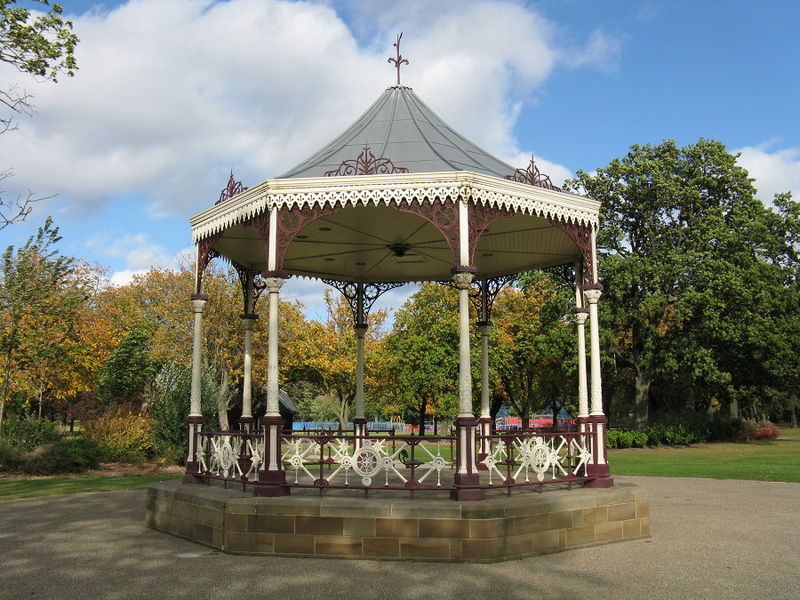 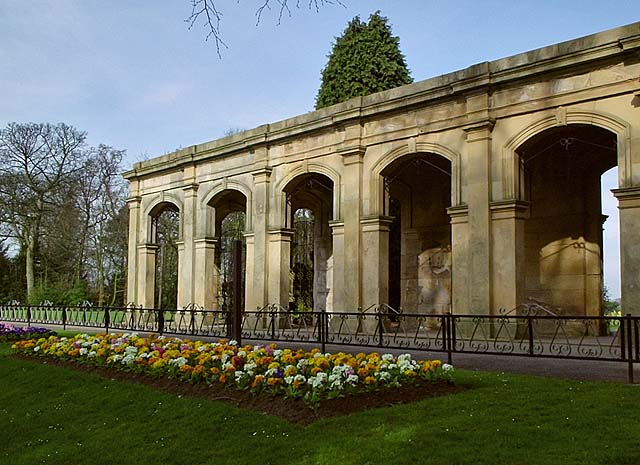 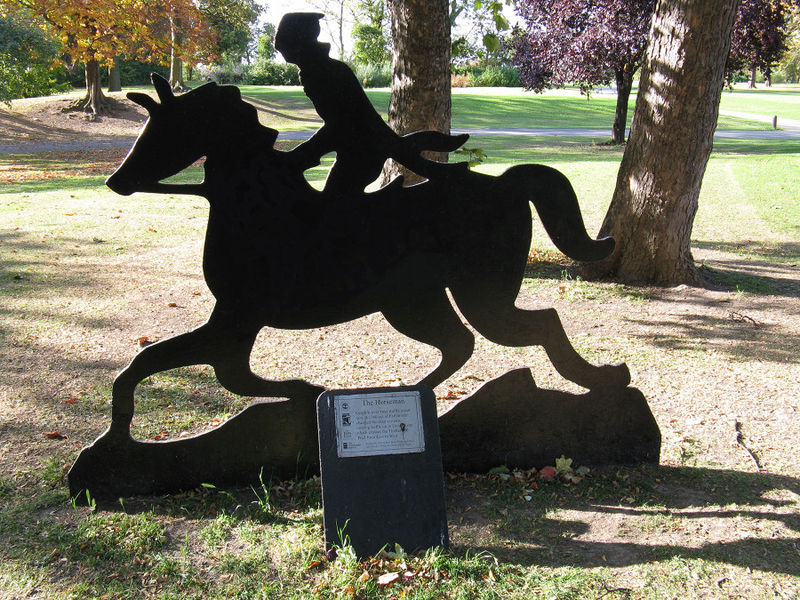 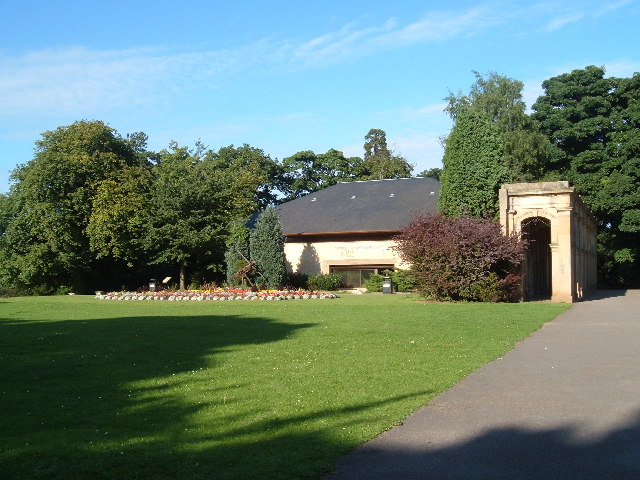 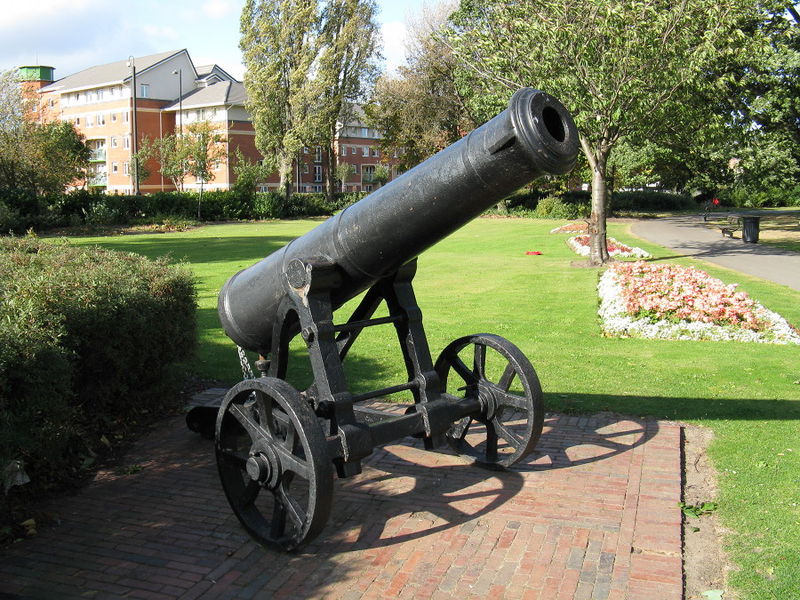 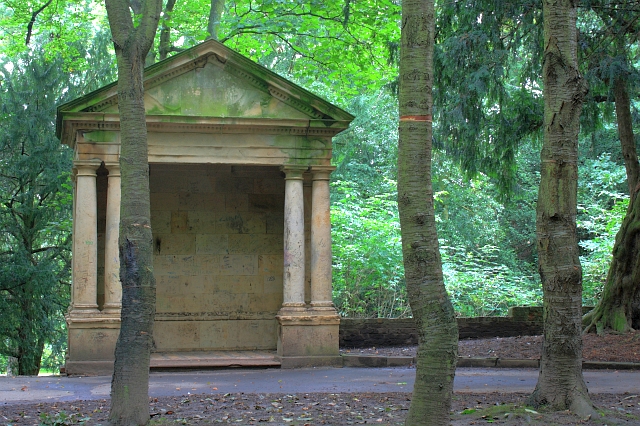 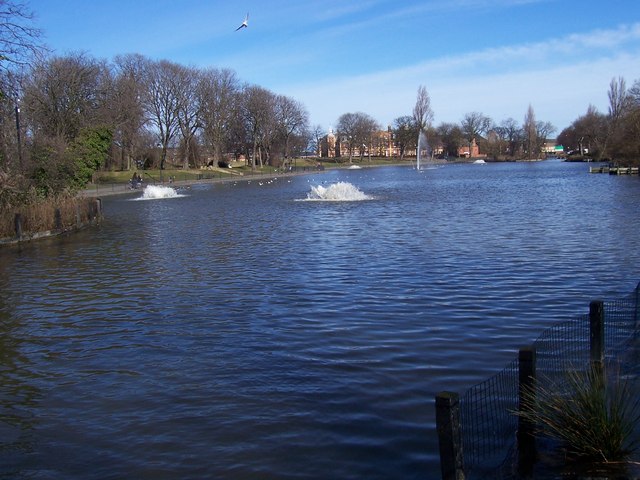 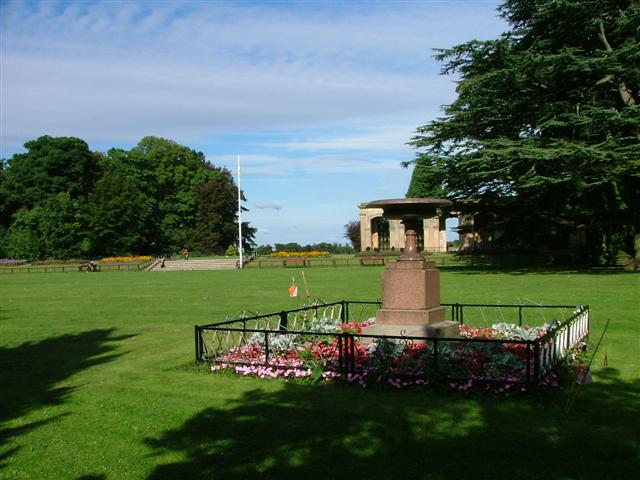 ← Visiting the UK: The Museum of Timekeeping The Living Root Bridges of Meghalaya →