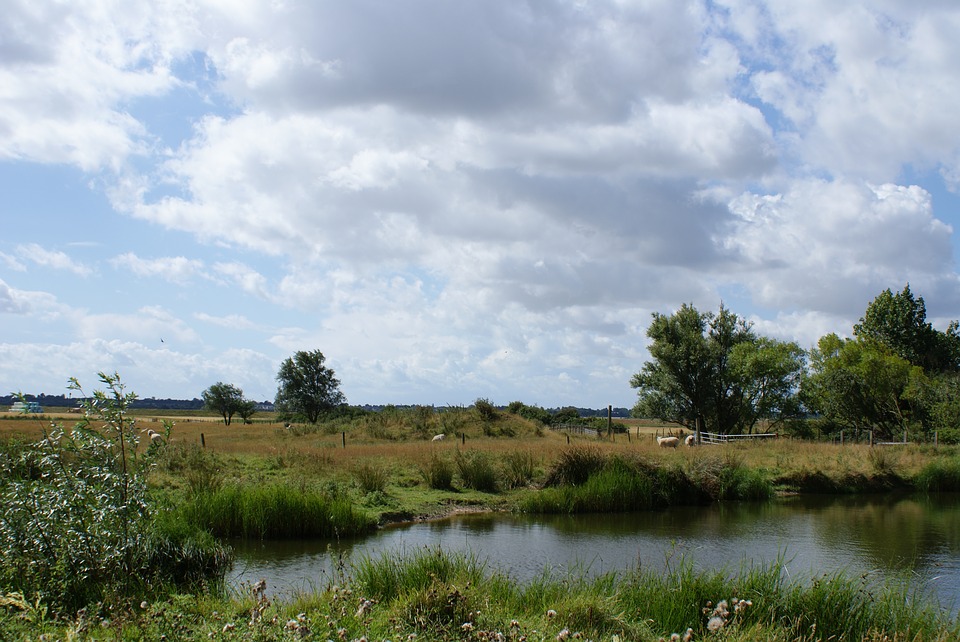 It’s one of those things I’d never really thought about. Of course, we’ve all heard of gunpowder and explosives but it had never occurred to me to wonder where these products actually came from. Where were they made?

Visit the Waltham Abbey Royal Gunpowder Mills and you’ll find out all about it at this fascinating museum.

The museum isn’t far from London and it explains that gunpowder was first made there in the 1600s. The first mention of the industry was due to an explosive accident that took place there in 1665.

Much of the local area was dedicated to the manufacture of the materials necessary to defend the country for hundreds of years. The manufacturing facility was originally privately owned but taken over by the Crown in 1780 to further secure the military effectiveness of the country.

Gunpowder became an outdated requirement though as warfare became more sophisticated.  Just as demand had declined though, came the First World War. The Waltham facility manufactured Cordite instead.

The country had only just recovered from the Great War when the manufacturing plant became busy again – this time for the Second World War. This time it made RDX, an important component used to propel the famous Barnes-Wallis bouncing bombs.

During the war there were several accidents during manufacture – a couple of them fatal. In one, which happened in 1943, windows were blown out as far away as London and five workers were killed. Well, actually three of the five disappeared – vapourised by the chemicals.

There was a similar accident just a few months later.

Where is the Waltham Abbey Royal Gunpowder Mills?