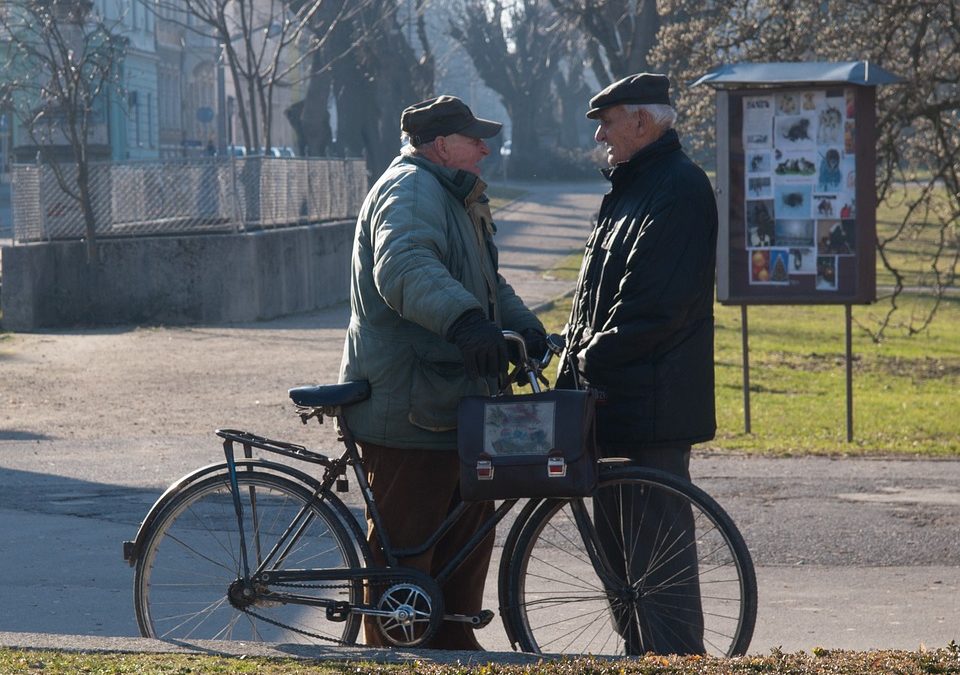 When you’re travelling in the Mediterranean area, it may be that you have a good – or reasonably good – grasp of the languages you hear. Travelling through the South of France, into Monaco, over to northern Italy … those languages you hear are familiar and you can understand if you need to.

But in some places, you might hear a language that’s completely new to you – that will be Occitan.

It’s an ancient language that’s loosely related to Basque. The gif below from Wikipedia shows how the languages used in the area have changed and developed over the last thousand years.

You’ll even find that some areas have bi-lingual road signs. If you’re from the UK, you’ll be familiar with this from Wales – road signs are in the local language and in English too. In fact, it’s quite an eye-opener to discover just how many languages are spoken in various countries throughout the world.

There are, for instance, 16 indigenous languages that are spoken in the United Kingdom. That is excluding all the very many dialects that so often make it almost impossible to understand someone from 50 miles away. The most common non-immigrant language used in the United Kingdom today is Polish with various Indian and Pakistani languages following on in second to fifth place.

But back to Occitan, it was the most commonly spoken language in the southern regions of France until well into the twentieth century. Most people, then and now, who speak the language also speak French as their ‘official’ language.

In the 1920s a French musicologist named Joseph Canteloube collected and arranged traditional folk songs from the area. These were sung in the traditional language – Occitan.

The video below features probably the most well-known of these songs. Interestingly the words are shown on the video too but don’t expect to understand them, even if you speak fluent French. You’re looking at Occitan.

Yes, I love this music and this article was, I admit, just an excuse to post the video. I hope you enjoyed it as much as I have for many years.