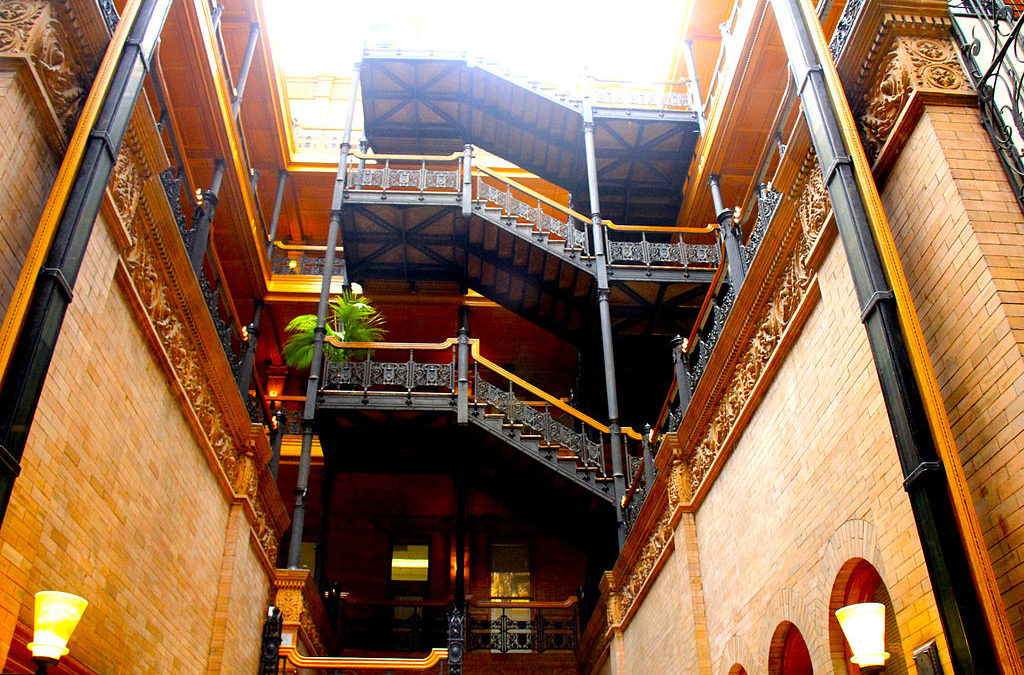 Do you remember when steampunk was a thing? Well, the perfect interior to match that look is to be found in this building. It’s gorgeous, it’s got a curious history and it’s been used in umpteen films, TV shows and music videos. And, it’s open to the public to enjoy.

In the late 1890s, Lewis L Bradbury decided he wanted to create a building to be his lasting legacy. He had the wherewithal to do so too – he was a very rich man having made his fortune in the gold mining industry. He’d created buildings before but wanted this – his last – to be spectacular.

He employed an architect but at some point and for some reason, Bradbury decided that he and the architect weren’t seeing eye to eye. Strangely, he offered the job to a lowly draughtsman employed by the firm.

This draughtsman, George Wyman, wasn’t a trained architect at all and to this day Bradbury’s reasons for choosing him remain a mystery.

Although Wyman, we are pretty sure, accepted the commission thanks to a voice from beyond the grave. He’d refused at first, thinking that it wouldn’t be the right thing to do but then his dead brother chipped in with his opinion. Yes.

In those late Victorian days, communing with the dead was all the rage. Macabre but true. Wyman was accustomed to using a planchette, a sort of ouija board, to communicate with his late brother. And his ‘brother’ told him to take the job, saying that he should take the job and it would make him famous.

Well, here am I over a hundred years later, writing about it so perhaps the dead brother had more knowledge than I credit him with.

Wyman went ahead and the building cost Bradbury far more than he ever expected. In addition to that inconvenience, it turned out that he didn’t live to see the fantastic building he had commissioned. He died just a few months before its opening in 1893. 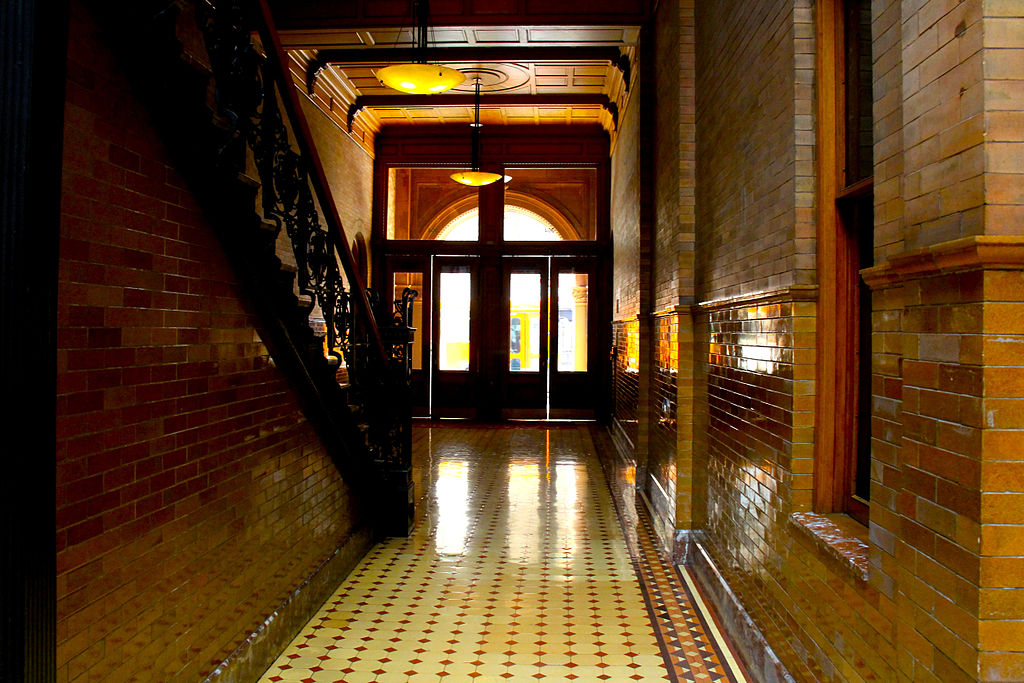 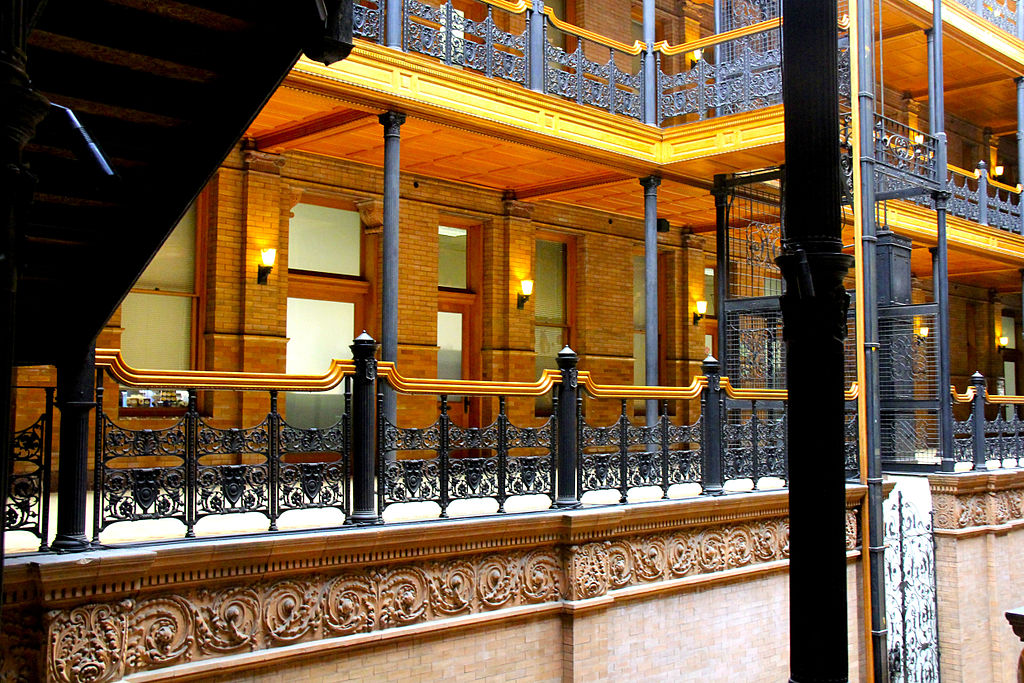 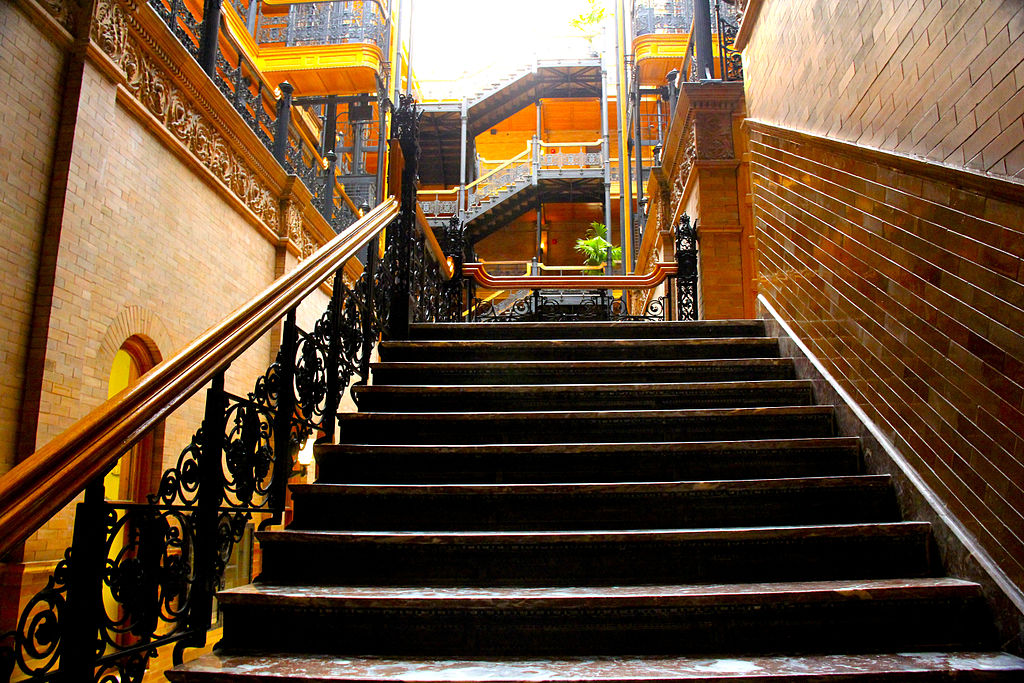 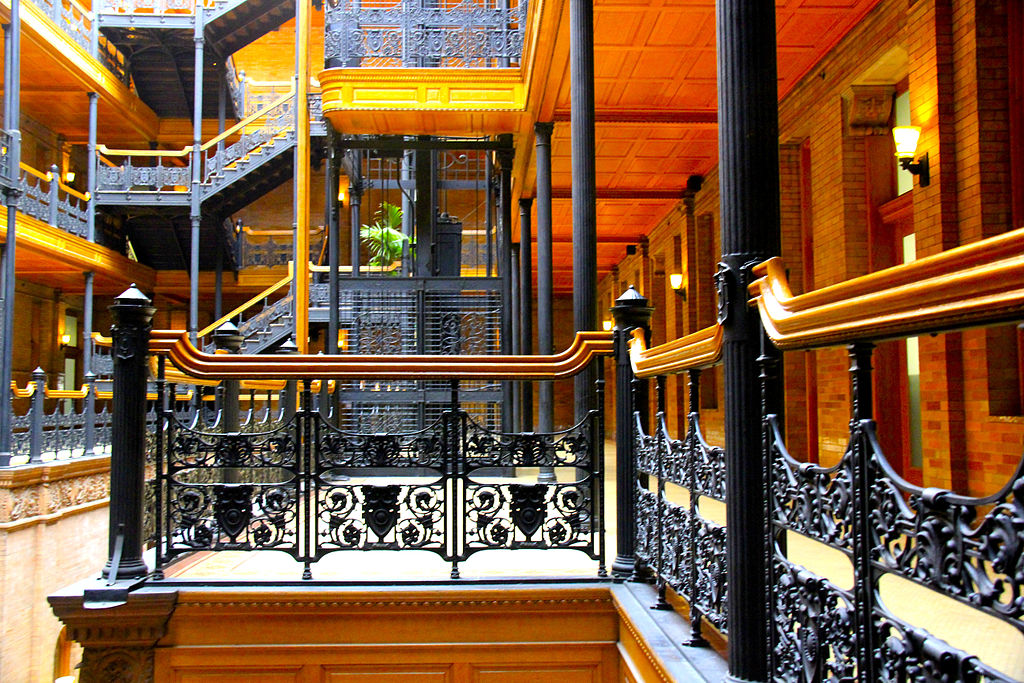 See why film, TV and music producers love this building in the video below.

WHERE IS THE BRADBURY BUILDING?

← What Is Occitan? Heart Of Cape Town Museum →

Trending Now : How Safe is That Country You're Visiting?