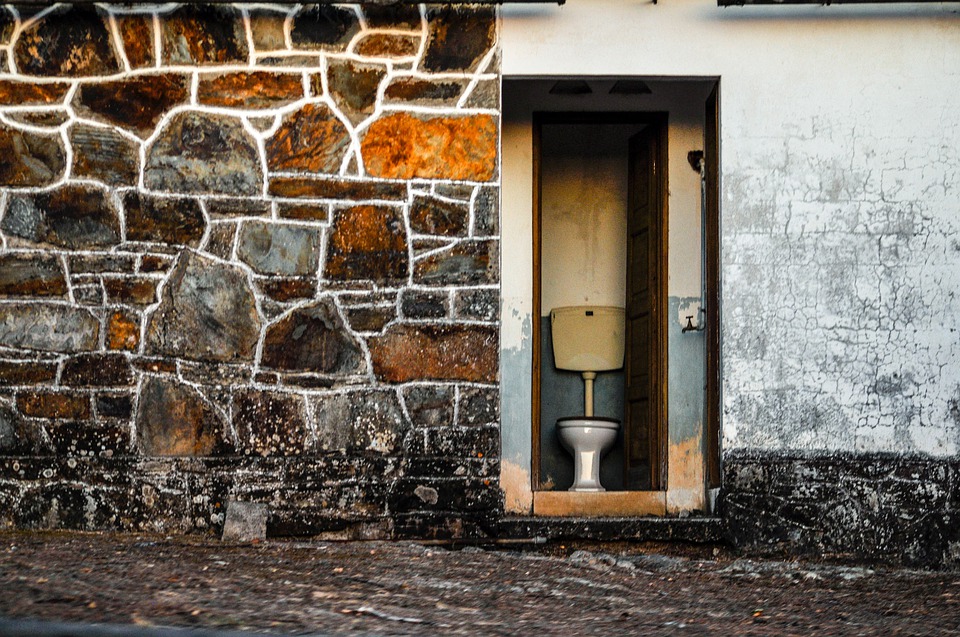 If I were to go to the shops now in search of a few rolls of toilet paper, the chances are I’d be disappointed. You know why – the current situation with the coronavirus has sent the US population panic buying. And the item that they mostly bought in their panic was loo roll.

The stores assured us that there were plenty of supplies to see us through almost anything but the shelves remain bare – people still have such an overwhelming need for toilet paper that any packs put on the shelves disappear in moments.

It’ hasn’t been adequately explained to me. Our panic buying, if it can be called that, involved quantities of chocolate, avocados and gin. Everyone’s different.

Of course, it’s not just in the USA – some other countries have seen panic buying too but the people of North America are certainly leading the league table. So does this mean that the USA’s loo habits might change in the near future? Will visitors arriving here from other parts of the world finally find that the USA has realised that there’s a more hygienic way to deal with the post-poo clean up?

The States could well be at a tipping point when it comes to loos and subsequent hygiene activities.

Bear in mind that most Americans would admit that, as a country, they are rather coy about the whole business. They refer to the toilet as ‘the bathroom’, ‘the restroom’ or ‘the ladies / men’s room’. (Goodness knows how they are coping with gender-neutral loos these days). As as for the loo paper, that gets the twee moniker ‘TP’ or sometimes ‘bathroom tissue’.

But loo paper has only been around for about a hundred and fifty years (and invented by an American, of course) so people in this country were accustomed to other methods of cleanup at one time.

There’s been concern about the environmental aspect of loo paper for years. Here’s a quote from an article that’s more than ten years old from the Guardian.

The tenderness of the delicate American buttock is causing more environmental devastation than the country’s love of gas-guzzling cars, fast food or McMansions, according to green campaigners. At fault, they say, is the US public’s insistence on extra-soft, quilted and multi-ply products when they use the bathroom.

Google tells me that only about 25% of the world population uses toilet paper. The people of many other countries see it as being rather mucky. After all, they say, rather than having a shower to clean your body you wouldn’t eschew the water and just wipe yourself with paper. But you’re happy to clean the dirtiest part of your body with only paper?

Several countries, particularly in Europe, choose to have bidets alongside the toilet. In some countries, it’s the law that rooms containing a toilet must have a bidet alongside it. And bear in mind that more water is used in the manufacture of toilet paper than it is in bidet use.

The bidet predated the use of toilet paper by many many years. Bidets were in use long before domestic plumbing existed. (See image below).

Because the hoarders have had just a good time, there will probably be many Americans who find that they run out of loo paper in the near future. They will find that water is a better and cleaner way to wash their bums. This, more than likely, will increase bidet usage in the USA and even some of the more esoteric methods of bum cleaning might emerge.

This will be good news for travellers from other parts of the world. 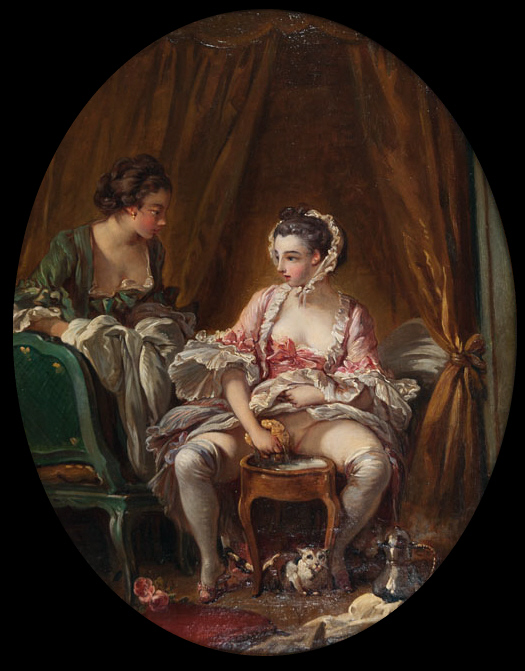