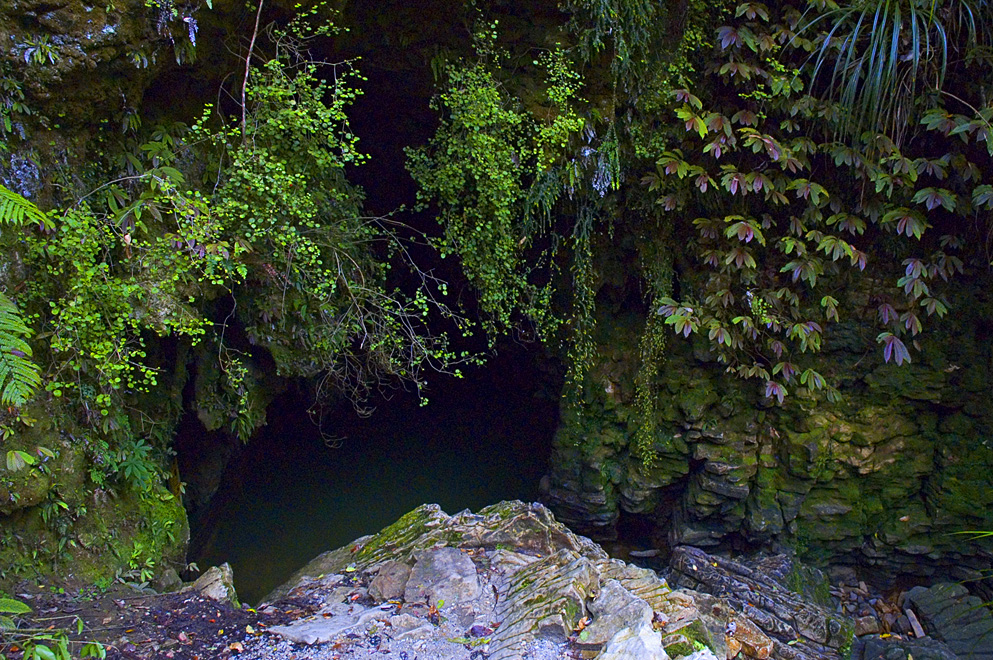 It doesn’t take a genius to realise what the main attraction is at Waitomo Caves! These limestone underground caverns are spectacular and one of New Zealand’s top tourist destinations. But where to stay? Well, only a short distance (just over half a mile) from the popular Glow Worm Caves you’ll find the Woodlyn Park Motel.

That sounds pretty boring really, doesn’t it? But it’s one of the quirkiest places you’ll find. If you like to stay in accommodation that’s just a little out of the ordinary, then Woodlyn Park is for you.

And who would want to stay in a bricks-and-mortar motel when you could sleep in a landlocked ship, an aeroplane, an old railway carriage or even a hobbit house? And yes, these are the choices you have at Woodlyn Park. Take your pick!

The ship and the plane were previously used in the Second World War. The boat was a naval patrol vessel and now has five multi-deck self-contained accommodation units. Most sleep two people but one is suitable for up to six. All have bathrooms, a living area and a kitchenette. There’s also a barbecue area outside for all the ‘crew’ to enjoy.

The plane, an old Bristol freighter, offers two separate units. You can choose between the cockpit area or the tail of the aircraft. Both units sleep up to four people but beware that in addition to the regular double bed, the others are accessed via ladders. This is great for kids but not so much for the elderly or for those who need to get up in the night to pee!

The railway carriage is even older, having been built in 1918. It has two bedrooms so is perfect for families and you’ll be able to cook your meals in it’s kitchenette. The hobbit houses are at the other end of the scale as these are fairly new but nevertheless they make great accommodation for up to six people. 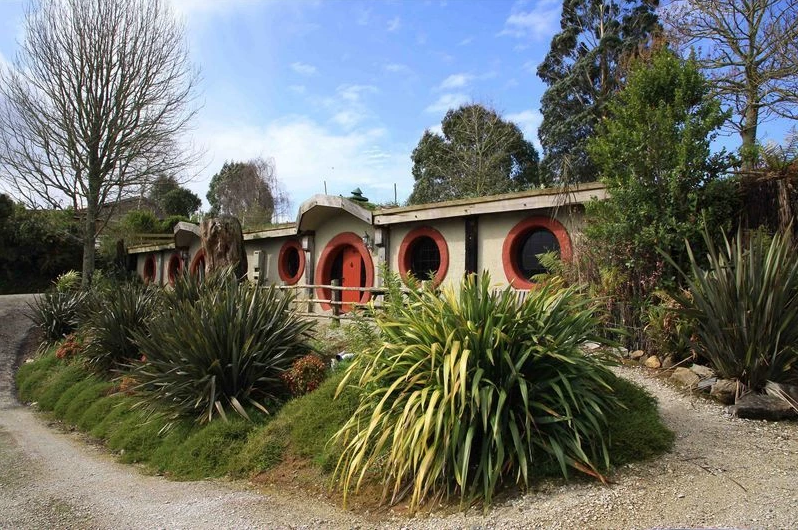 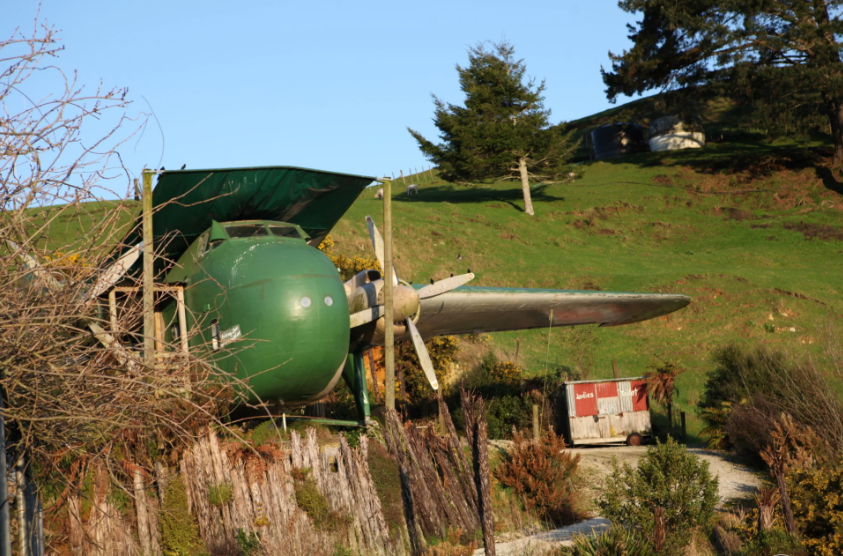