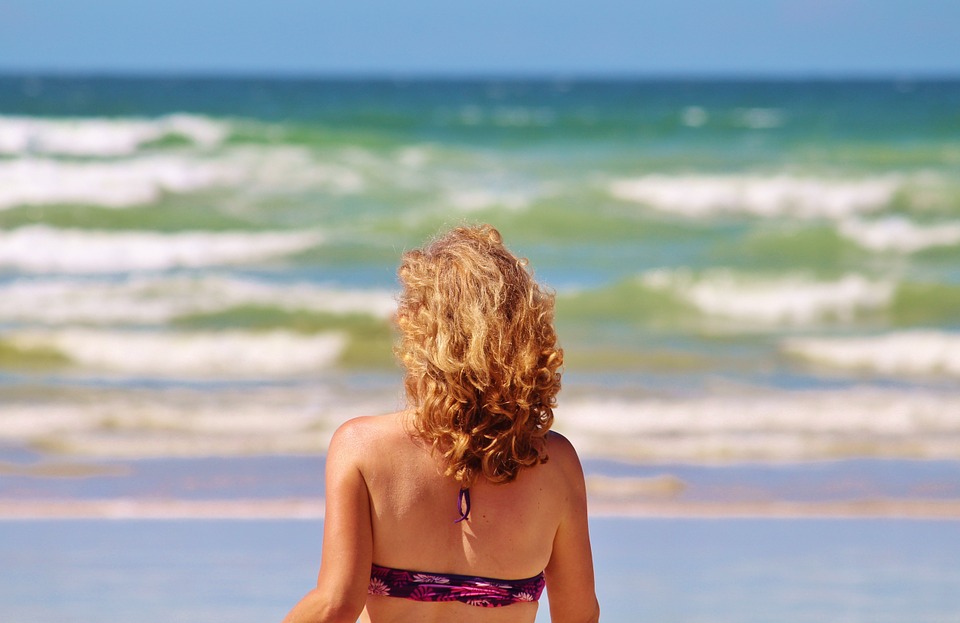 Yes, let’s be sensible about the ‘dangers’ of the Zika virus in Florida.

Every day, I get several email alerts and newsletters about the travel industry and at the moment, they are almost all telling me stories of doom and gloom in Florida.

If I paid any attention to these news stories then I’d be convinced that we’re all going to meet horrible ends. This is because of the scourge, the epidemic, caused by the swarms of virulent mosquitoes bringing their deadly virus to our state. (The words in italics being the ones I read most in these articles.)

Now let me say straight away that, although it has not been conclusively proved, the Zika virus may cause birth defects if a pregnant woman has contracted the virus. May. However, if I was pregnant I would NOT take even the remotest risk so I’m not talking here about expectant mums.

And note that official figures show that in the USA, 2.12% of the female population (of childbearing age) are pregnant at any given time.

Florida’s tourism industry is likely to take a big hit this fall as millions of Americans say they won’t be traveling to the Sunshine State amid concerns over the Zika virus.

Really? There are roughly 20 million people living in Florida and we are not all evacuating. Why? Because we know not to succumb to knee-jerk reactions because of dubious items we see in the media.

The fact is that if you become infected with the Zika virus, the chances are that you won’t see or feel a single symptom. This is because at least 80% of people who become effected show no symptoms at all. This is not the bubonic plague.

In reality, the figure is probably much higher than 80%. This is because why should anyone be tested to see if they have been infected when they have had no symptoms so do not suspect that they have an illness or infection?

But what about the 20% (or much less) who do have symptoms? Well, typically the effects are very mild and last between two and seven days. They include a mild fever, rash, joint pain and red eyes. The chances are that these can easily be alleviated using over-the-counter medicines.

And yet the media is telling us that millions of people won’t be coming to Florida this year. They estimate that tourism will drop during the season by ‘almost’ 15% because hotels are seeing that this season’s booking are down by that percentage. These articles were at their height in September 2016 when the Center for Disease Control and Prevention had issued a warning about a 500 square yard area in Miami and, after just a couple of weeks, lifted that warning. Taken it back. Said everything was fine.

The truth is that when these news stories broke, the mosquito season was coming to an end. As a twenty-two year resident of South Florida, I can assure you that in a few weeks from now – just when the tourist season starts – there will be no mosquitoes. They just aren’t here in the winter months. So you understand why I find it hard to believe that millions of Americans are choosing not to spend their vacations in Florida this year.

Every US state, at varying times of the year, has mosquitoes. Yes, even Alaska. And mosquitoes throughout the country carry diseases far more unpleasant than Zika. As one expert remarked:

“There are so many other risky things that we do. You’re probably way more likely to get hurt trying to cross a street in Manhattan than you are from Zika,”

Truly, if hotel bookings are down by ‘almost’ 15% for this season, are the commentators sure that Zika is the reason? They haven’t asked every one of those ‘millions’.

Now, couldn’t there be other reasons? Could visitors from certain countries have unattractive exchange rates for their currencies? Could it be that more people are booking Airbnbs and other home-sharing properties rather than hotels? Or could it be that with the presidential elections coming up soon they are waiting to see the result?

JJ is originally from the UK and has lived in South Florida since 1994. She is the founder and editor of JAQUO Magazine. You can connect with her using the social media icons below.
← Forge Your Own Wedding Rings in Rural England Champagne Tea for Two: Blenheim Palace →