Amsterdam: And That Famous Photograph 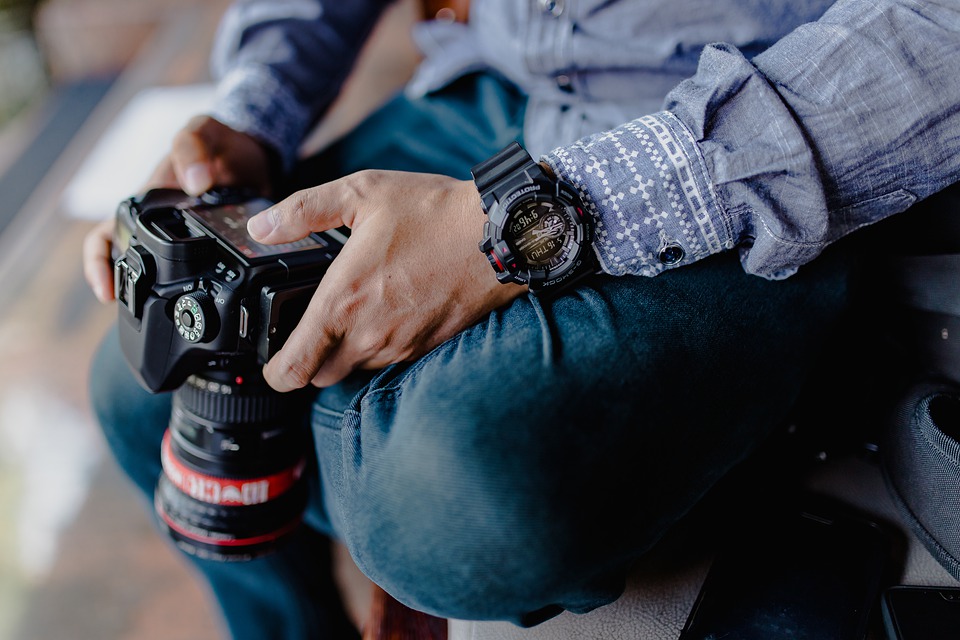 Yes, that photograph. You know which one I mean, don’t you? You may have had it on your wall at some time, or you might even have it now, as IKEA alone has sold at least half a million copies over the years.

But who took it? Where is the photographer now? And where in Amsterdam was it taken?

The photograph was taken in 1999 by the photographer, Fernando Bengoechea. Argentinian by birth, he had become an American citizen. His photography had become known throughout the world as he undertook extensive photoshoots including those involving the rich and famous.

This now iconic photograph was taken on Brouwersgracht in the direction of Herengracht. See the map below. (Drag the Peg Man onto the map to get a photographic view.)

So who was Fernando Bengoechea? Yes, sadly it’s a case of was.

Fernando disappeared and was presumed dead after being caught up in the 2004 tsunami in Sri Lanka. He was in his vacation accommodation, a bungalow, with his partner, Nate Berkus, a television presenter of interior design programmes in the USA. They were both swept away as the giant waves engulfed the shore.

Miraculously Nate survived by clambering onto a roof but Fernando was swept away. His body was never found. He was thirty-nine years old.

Fernando’s previous partner said that Fernando set a trend for casual photographs that were not staged. For instance, the Amsterdam photograph is completely natural with an overflowing trash can and scruffy pigeons but Fernando saw beauty in the ordinary.

← No, This Isn't the End of Travel Hosts: Stand Out From The Crowd →