No, This Isn’t the End of Travel 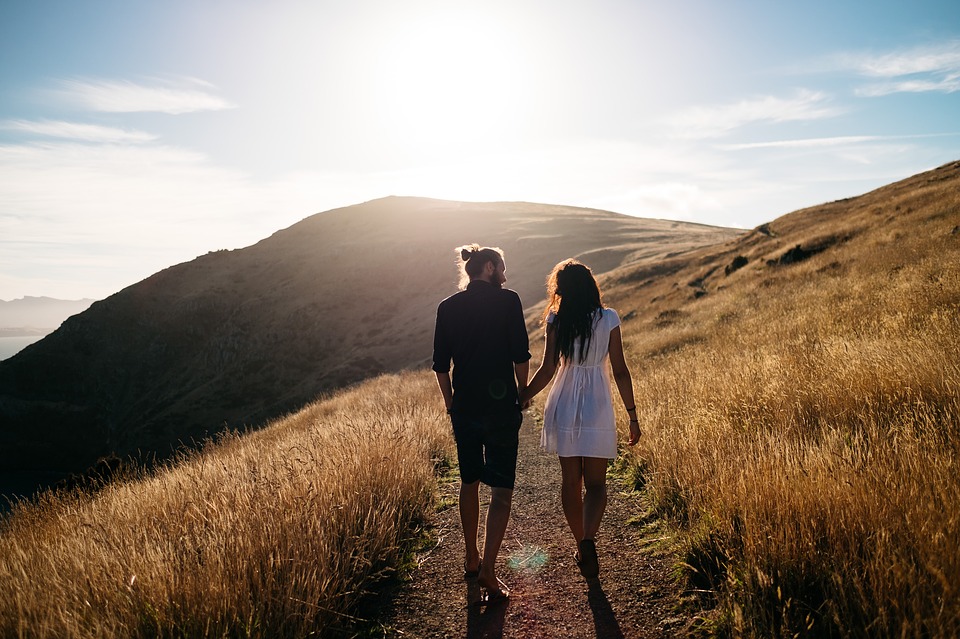 At the time I’m writing this, it is so quiet around here. Most of us are under house arrest thanks to this virus and even though we live close to a flight path, even the number of planes going overhead is greatly reduced. And internet ‘commentators’ are saying that this is the end of travel and particularly the end of the road for those of us who offer short term rentals.

Yes, things are going to change. Changes are taking place all the time but usually a little more gradually than we’re seeing at the moment. Travel will more than likely change too but people will still travel once we’re over the worst of this situation. It will be different, that’s for sure but that’s how it goes. After all, travel is different now than it used to be a hundred years ago, even fifty or ten years ago.

During my lifetime, and yours too, there have been plenty of events that have caused the doom-mongers to pontificate about travel – saying that it was finished. Remember when no one would fly after 9 11?

I don’t remember it, I’m not that old, but WW2 put paid to the grand European or world tours that the wealthy used to enjoy. And you’ll definitely remember when volcanic ash posed a danger to flying. You’ll be able to think of many more instances where world events made travel impossible or dangerous.

These days, we’ve been brought up travelling freely. Previous generations weren’t so lucky. Travel was once the preserve of the rich but now we’re all accustomed to taking trips from time to time.

But it’s almost as though the world has rebooted or pressed the reset button. There could be some airlines that won’t survive this. Those that do, after all goods will still be moved by air and airlines will have to adapt, may have to hugely increase their hygiene standards, as will hotels, railways and public places. Those are positive outcomes. Fewer airlines will lead to less pollution as will other factors.

The world of work might change a great deal. Many people are working from home right now. That might continue even after this whole thing is over. Some people’s absence might not have really been noticed by the company and they’ll be the first to be made redundant. Working from home therefore will become more mainstream and not the preserve of the digital nomad.

Although when I say ‘at home’ it is this freedom from the office that allows people to work from almost anywhere. Why stay at home in the same old surroundings when you could be working from an interesting new location? People will also travel to look for new positions.

When the virus is under control and when the house arrest ends, there are many people who will want to get away. Airline travel might not appeal to them but travelling will. People may be more interested in adventure travel and outdoor pursuits. Road trips may become a more usual way of travel as people move in their own personal transport.

We all need to adapt. If you’re in the travel business (as I am as an STR host) then bear in mind those companies in the past who have either adapted or disappeared. Blockbuster, PanAm, Kodak … there are many more that were once huge companies but bit the dust because of innovative business leaders who adapted to modern times succeeded.

As for your own travel, if you weren’t already avoiding flying for environmental reasons then you would have been soon enough. Business travel? After the current situation, we’re well accustomed, if we weren’t before, of holding business meetings via Zoom or Skype.  That will save businesses a lot of money, money that can be used for more practical purposes.

I have now stopped patting myself on the back because of the fact that the majority of the guests in our rental fly in from Europe. Now I’ll see domestic visitors. I’ve stopped expecting that a percentage of my guests are staying here pre- or post-cruise. (Although I suspect that some people will still be bonkers enough to want to travel on cruise ships).

It’s changed. It’s continuing to change. It’s evolving. That’s what the world, the human race, does. Don’t complain about it, evolve with it. Be ahead of the rest.

← Airbnb Hosts: So Now What? Amsterdam: And That Famous Photograph →