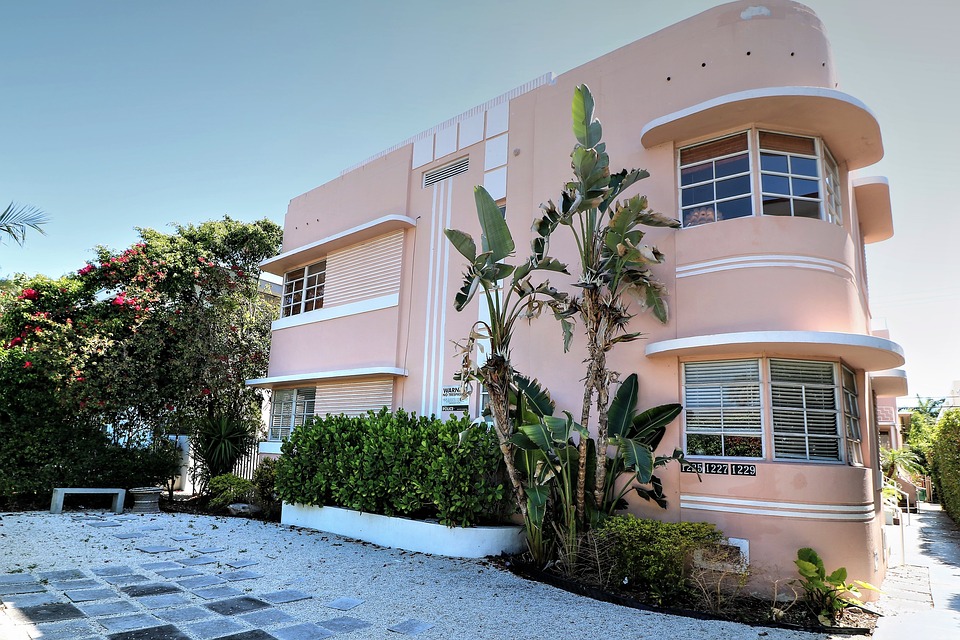 Andy Sweet was only 28 years old when he was murdered in Miami Beach. But he left a legacy we can all enjoy. Andy was fascinated by the area where he was born and brought up and documented it on film.

Andy was born in 1953 and when he grew to adulthood he realised what a very special and unusual community he lived in.

Miami Beach, in those days, was poles apart from the area today. When Andy Sweet was photographing Miami Beach, the average age of the residents there – or so I understand – was 82 years old. It was a retirement location and so many of the residents were Jewish retirees.

If you’re visiting Miami Beach today it’s not easy to imagine how the place was in the thirty or so years following the Second World War. It was a sleepy place and, although it had seen the South Florida land boom in the earlier part of the century, the 1926 hurricane and the depression had put paid to that.

Shortly after the war, a new population sprang up there. These were mostly retirees on fixed incomes, mostly from northern states and mosly Jewish. Some were Holocaust survivors from Europe who had moved to New York and lived there until their retirement.

The Art Deco hotels, by then simply ‘old-fashioned’ with outdated facilities were just fine for these new residents – who were sometimes known as the ‘porch sitting generation’. To them though, Miami Beach seemed like paradise. I imagine that the owners of the buildings were happy to have year-round residents living there and that the retirees were less demanding than short-term holidaymakers could be.

It was a good situation for them all.

It did mean though that Andy Sweet, who was determined to record this phenomenon that he knew wouldn’t last, that Miami Beach was populated by the type of people we would never see again.

Hardened by their experiences in Europe or in the hard-working neighbourhoods of northern industrial cities, these people were easy to please and determined to enjoy their final years. They were also remarkably photogenic. Sweet was recording a way of life that was soon to end. As was his own life.

The film trailered above, The Last Resort, features photographs by Andy Sweet.

Over the years, the Miami Beach hotels that were home to the aging population fell into disrepair. But another branch of the population was starting to take over. No, not the young people we see enjoying themselves in Miami Beach these days – it was a less legal element and their lifestyle and currency were determined by the world of drugs.

As the retiree population decreased (due to natural wastage) crime gangs became more prevalent and in the end, this very change was why Andy Sweet’s life and so abruptly and violently. He was murdered in his apartment in 1982 when he was 28 years old. It’s said that the three men who committed the crime were searching for cocaine.

For many years, it was thought that his photographs were lost. Hundreds of negatives had been hidden away in a storage facility but the company that ran that facility admitted that they had lost them.

Later, however, Andy’s sister’s partner came across some boxes in the family’s storage locker and discovered several boxes of prints and contact sheets. Andy’s work hadn’t been lost forever after all. They were recoverable.