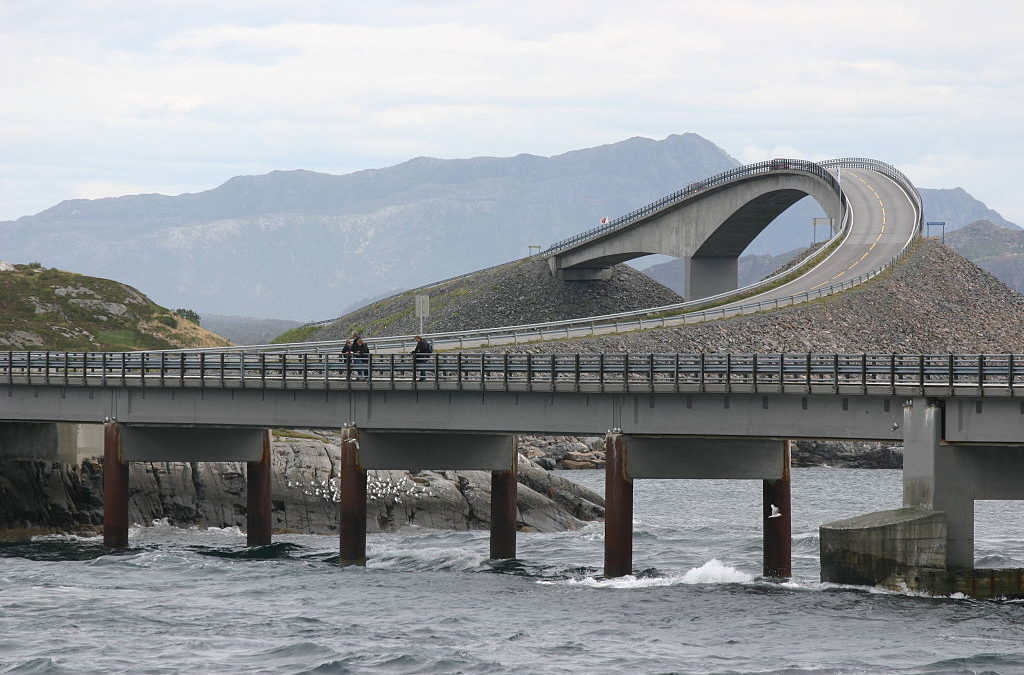 Norway’s Atlanterhavsveien (the Atlantic Ocean Road) is just over 5 miles long and is considered by many to be the world’s most beautiful road. Rather like the Overseas Highway in Florida, the road travels over small islands and bridges – it curves and undulates over causeways and viaducts.

See the spectacular scenery in the video below.

The route was originally planned as a railway in the early years of the twentieth century but the plans were abandoned. It was opened as a road for traffic in 1989.

In common with the Florida Overseas Highway, the Atlanterhavsveien has been featured in many TV shows and automotive commercials. Understandably. 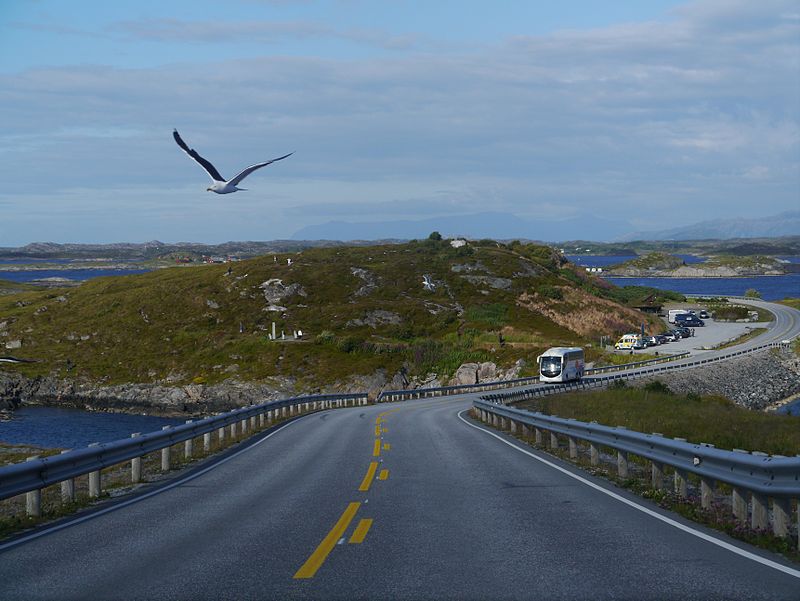 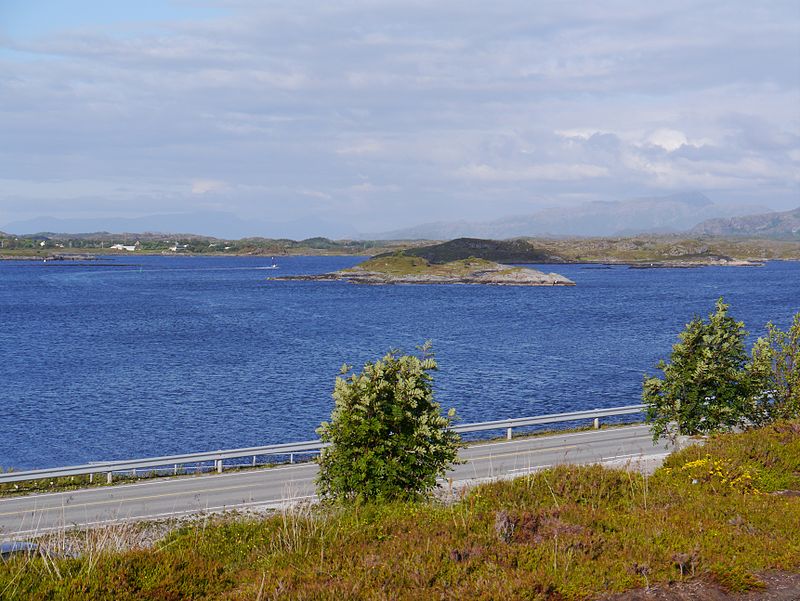 How to find the Atlanterhavsveien