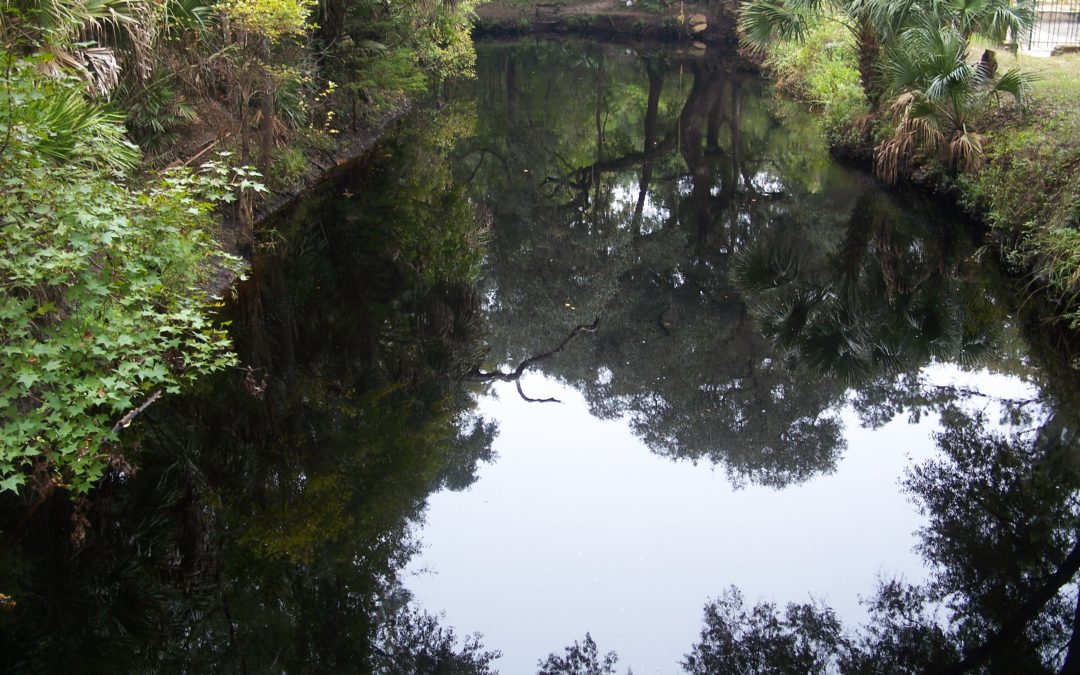 In 1908, the Hampton Springs Hotel opened its doors. It was more than just a luxurious hotel. Local man Joe Hamilton became aware of the area’s sulphur springs that were believed to be health-giving. As his wife suffered from rheumatism, he had an added incentive to tame the springs.

The hotel he created was palatial and extensive.  There was a covered pool and every facility guests of the day would expect – tennis courts, a golf course, stables, casino, the grand ballroom and even its own train depot.

Offsite, it also offered guests a fishing and hunting lodge and the hotel’s bottling facility bottled and distributed its healthy spring water throughout the country.

The hotel was a huge success and expanded just a few years later when another investor took a serious interest in the place. More rooms were added and the expansive gardens and sparkling fountains were enhanced. The hotel had a fabulous reputation.

During the Second World War though, it was used to house lucky military personnel – men who were testing and developing aircraft at the nearby town of Perry.

It was abandoned. Today there’s little left and the empty lot has become a park. 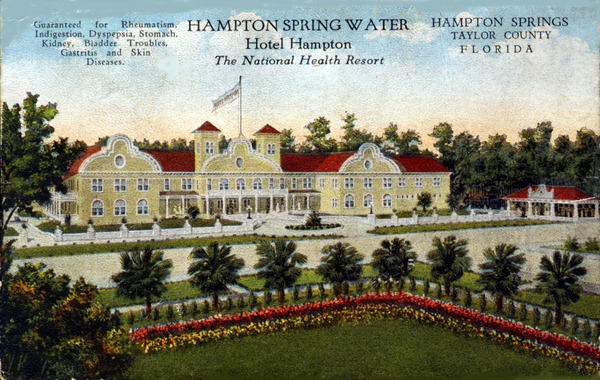 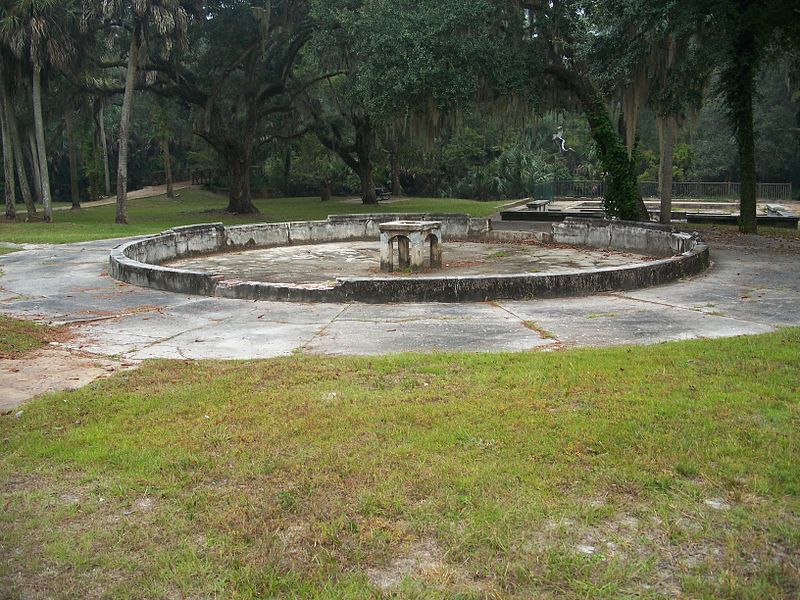 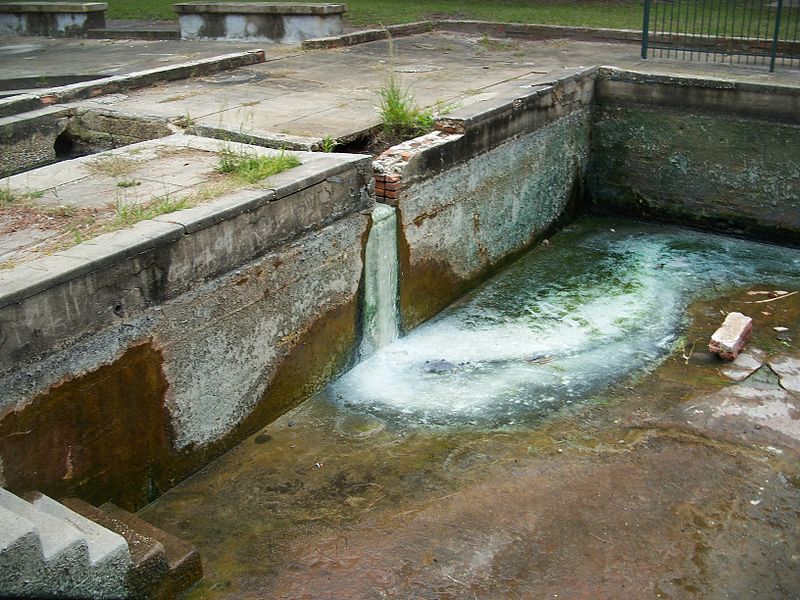 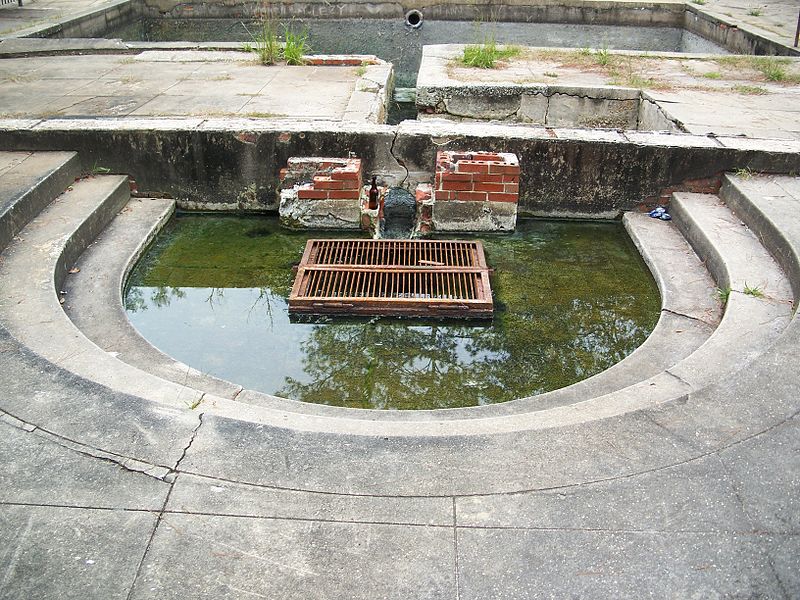 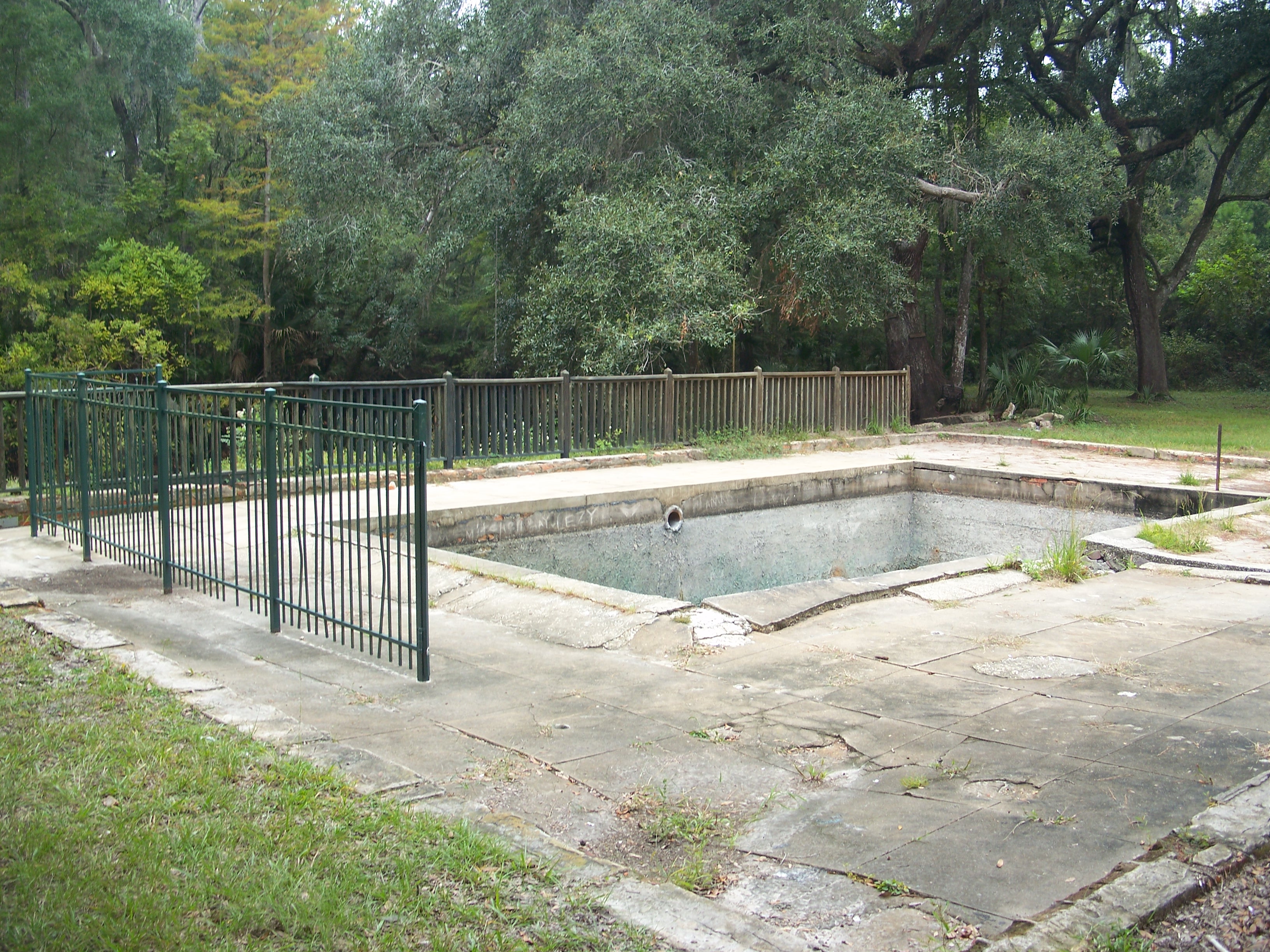 WHERE IS HAMPTON SPRINGS?