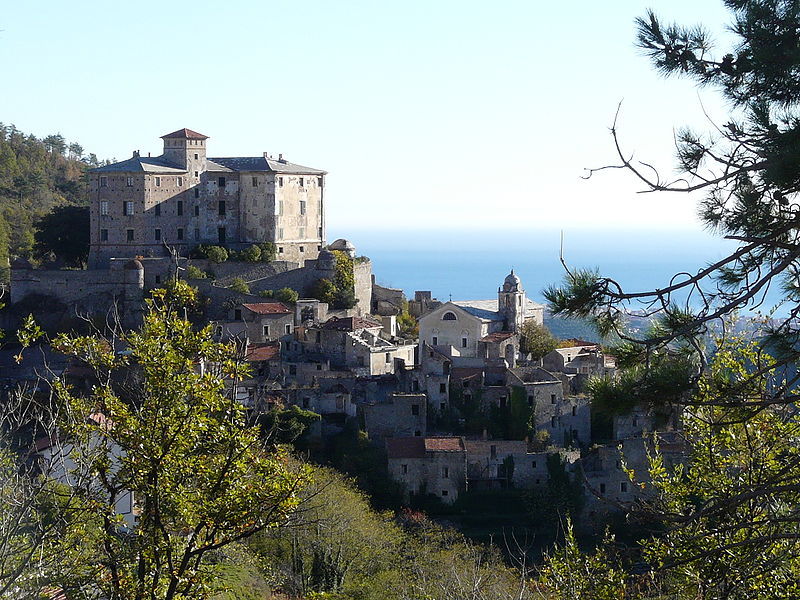 The movie Inkheart tells a fantasy story that features an abandoned village that was revitalised. Here’s the trailer.

The village actually exists and it is abandoned.

The film gives us some idea of what the village would have been like before it was abandoned, thanks to the special effects department. In reality, the village was abandoned in the nineteen fifties and its oldest buildings are thought to date from medieval times.

It was discovered that there were geological faults underneath the village and a new village was built nearby but on stable ground. The inhabitants of the old moved to the new, leaving the old village completely deserted.

The ruined buildings are too dangerous today so the area is fenced to deter sight-seeing. However, you can get close enough to see the village. As you can see from the map, it’s close to areas that are popular travel destinations.

JJ is originally from the UK and has lived in South Florida since 1994. She is the founder and editor of JAQUO Magazine. You can connect with her using the social media icons below.
← Boots Court Motel, Carthage, Missouri. Top Attractions? Art & History Museums →