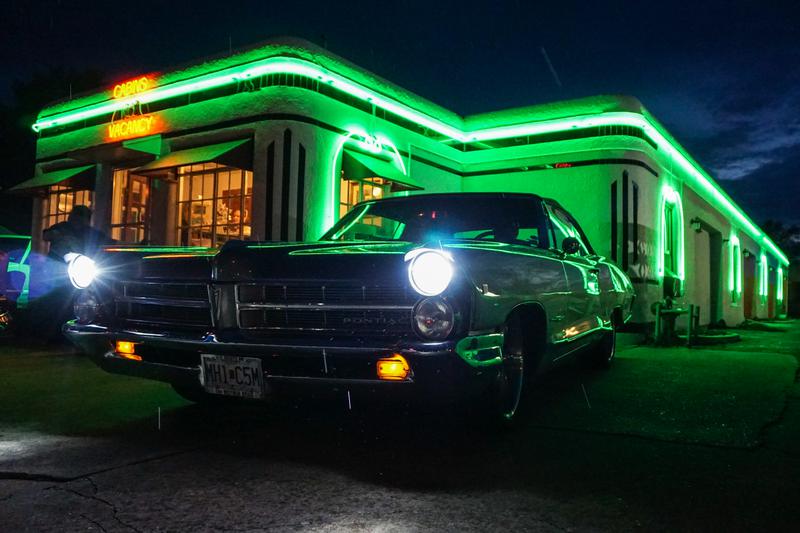 Retro and a lot of fun, the Boots Court Motel is located on Route 66 and US 71. This means that this almost-fully-restored (work continues) motel offers rooms with one queen size bed for $66 per night and double rooms with two queen beds for $71 per night.

A good budget option for sure but when Arthur Boots first opened his motel, rooms were priced at $2.50 a night. That was in 1939. In fact, in those days the word ‘motel’ was so new that Arthur Boots worried that potential guests wouldn’t understand what he was offering!

Since the motel opened it has had several owners and at one time had the threat of demolition hanging over it but local protesters proved to be its saviour. The motel went through various ‘modernisations’ too and now its current owners are restoring it to the way it was during the height of its popularity, the 1940s.

The rooms were originally advertised as having ‘a radio in every room’ and air-conditioning. Therefore guests today find a radio, yes, but no TV. The AC is the old wall-type. (The motel does have free wifi though – that’s ‘invisible’ and doesn’t interfere with the retro looks).

Today, we see the rooms as being pretty basic but that’s part of the fun – living life as it was in the old days. 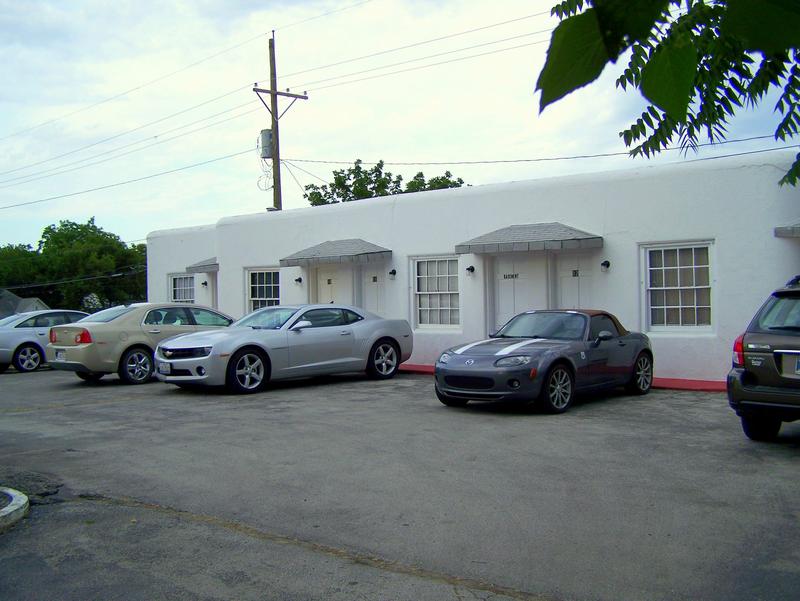 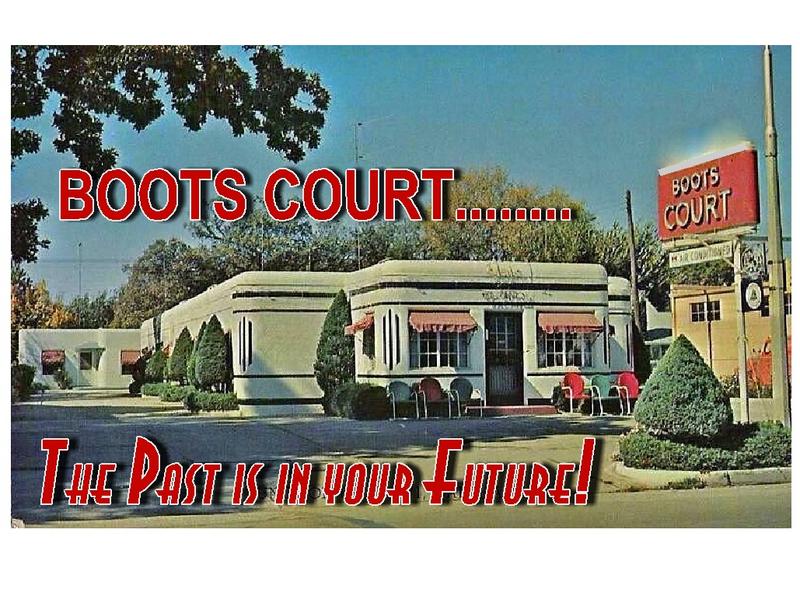 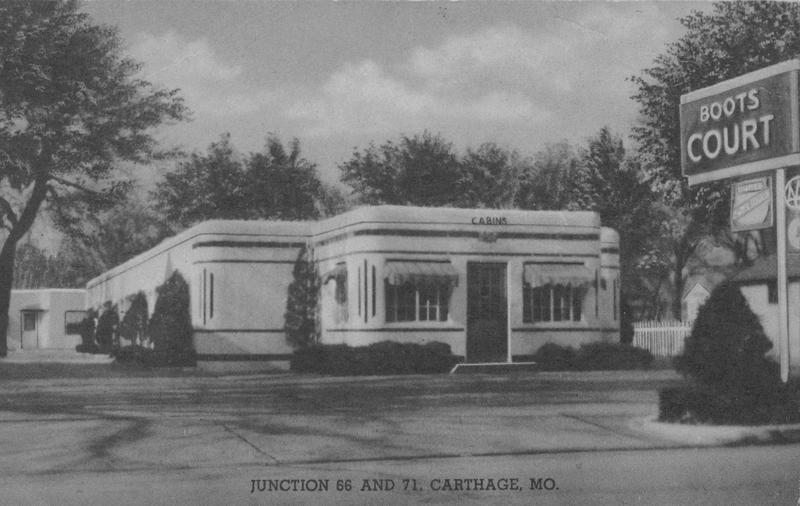 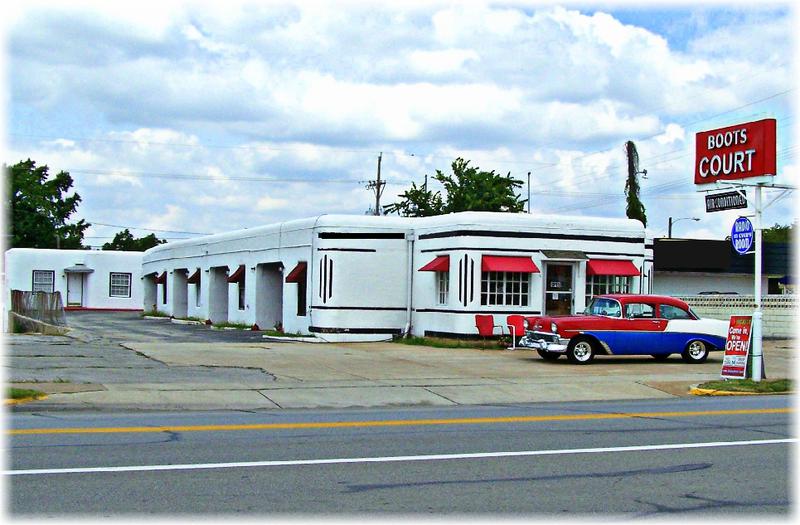 HOW TO FIND THE BOOTS COURT MOTEL

JJ is originally from the UK and has lived in South Florida since 1994. She is the founder and editor of JAQUO Magazine. You can connect with her using the social media icons below.
← Movie Locations: Joliet Prison Balestrino Ghost Village →

Trending Now : The Rudest City in the USA?