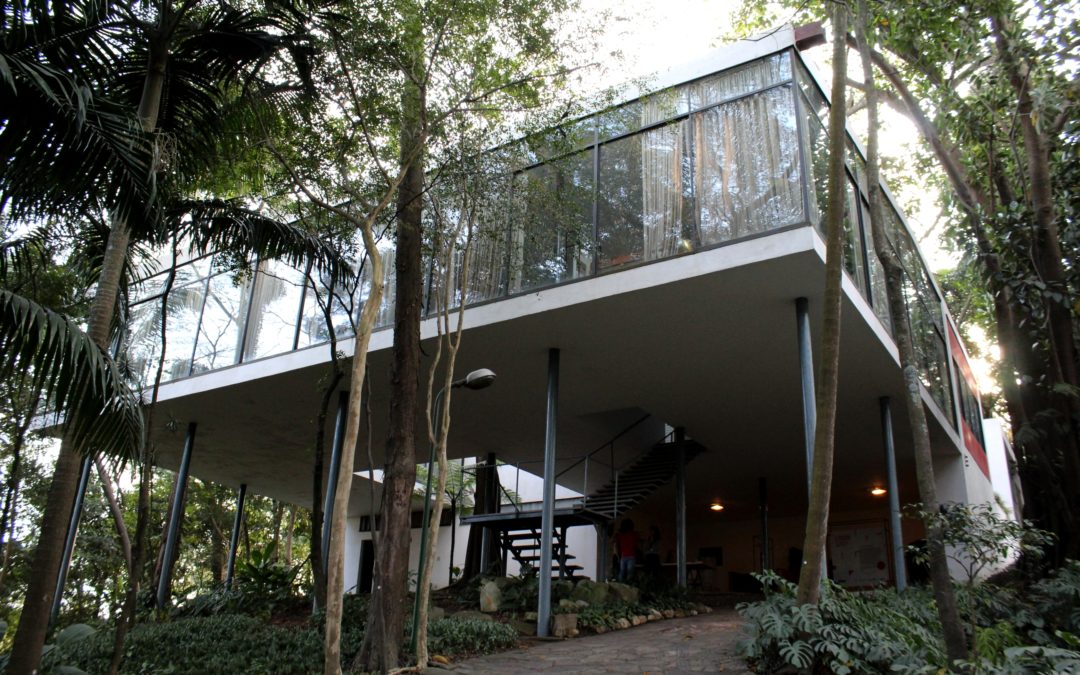 Just as Eileen Gray did in the South of France, so Lina Bo Bardi created another dream house – this time in Sao Paulo, Brazil. The house is named el Casa de Vidro (the Glass House) and was designed in 1951.

Lina, born in Rome, was a pioneer of sustainability when it came to her architecture. The house – which she lived in for forty years – was built in an area of rainforest. Sau Paulo has since expanded meaning that the house is in a wealthy suburb of the city but the amazing views and the feeling of being one with nature remains.

Plants, trees and shrubs that had to be uprooted during the creation of the building were re-planted and established alongside the building.

You can visit the property and enjoy a guided tour but at time of writing, you’ll need to book. See the website for details. 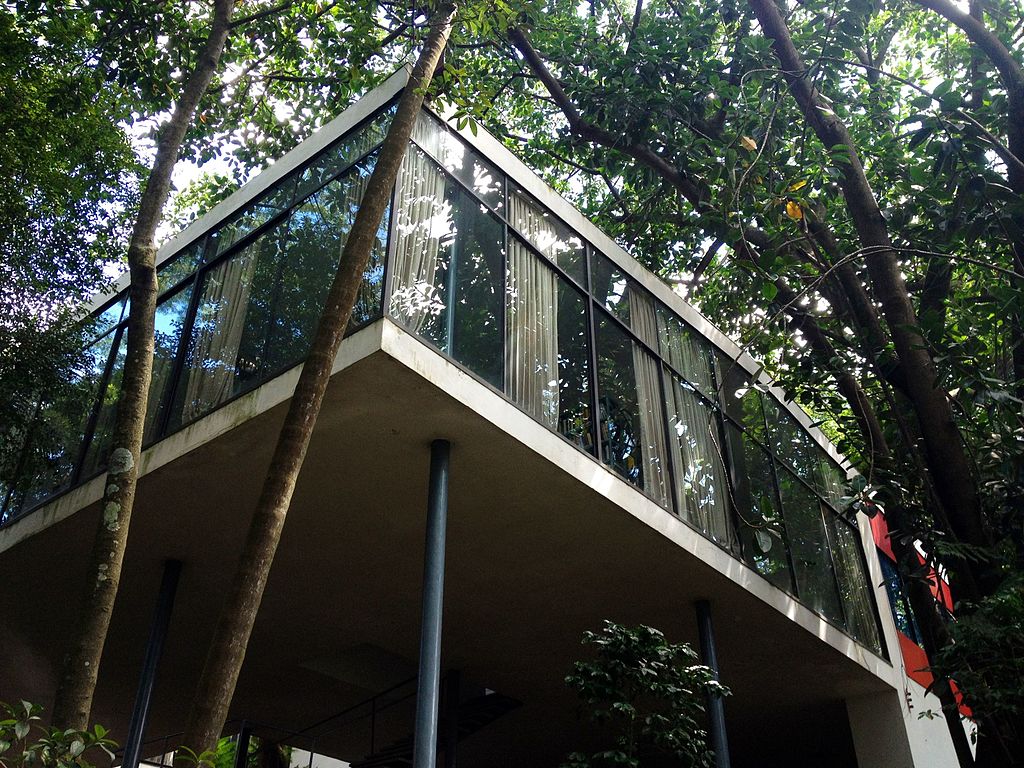 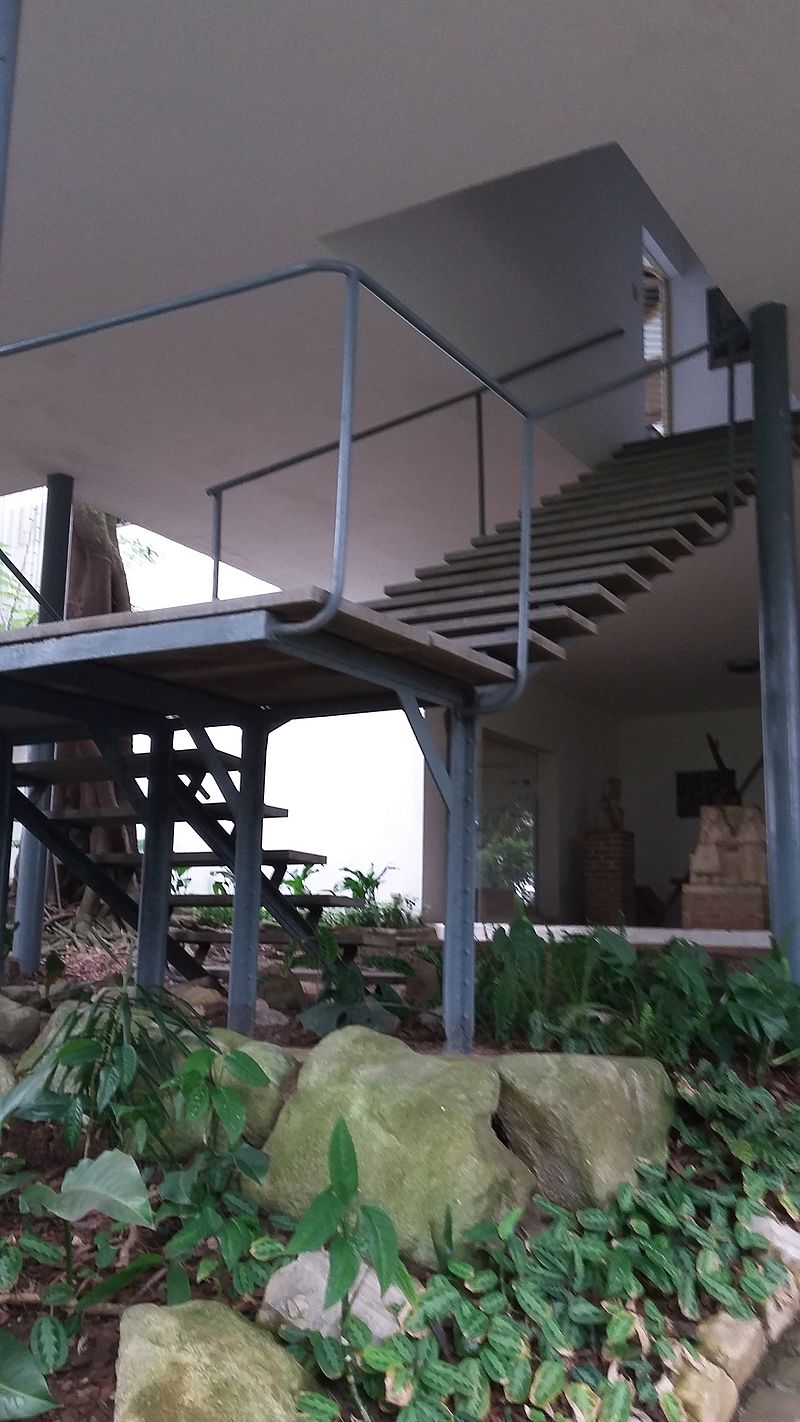 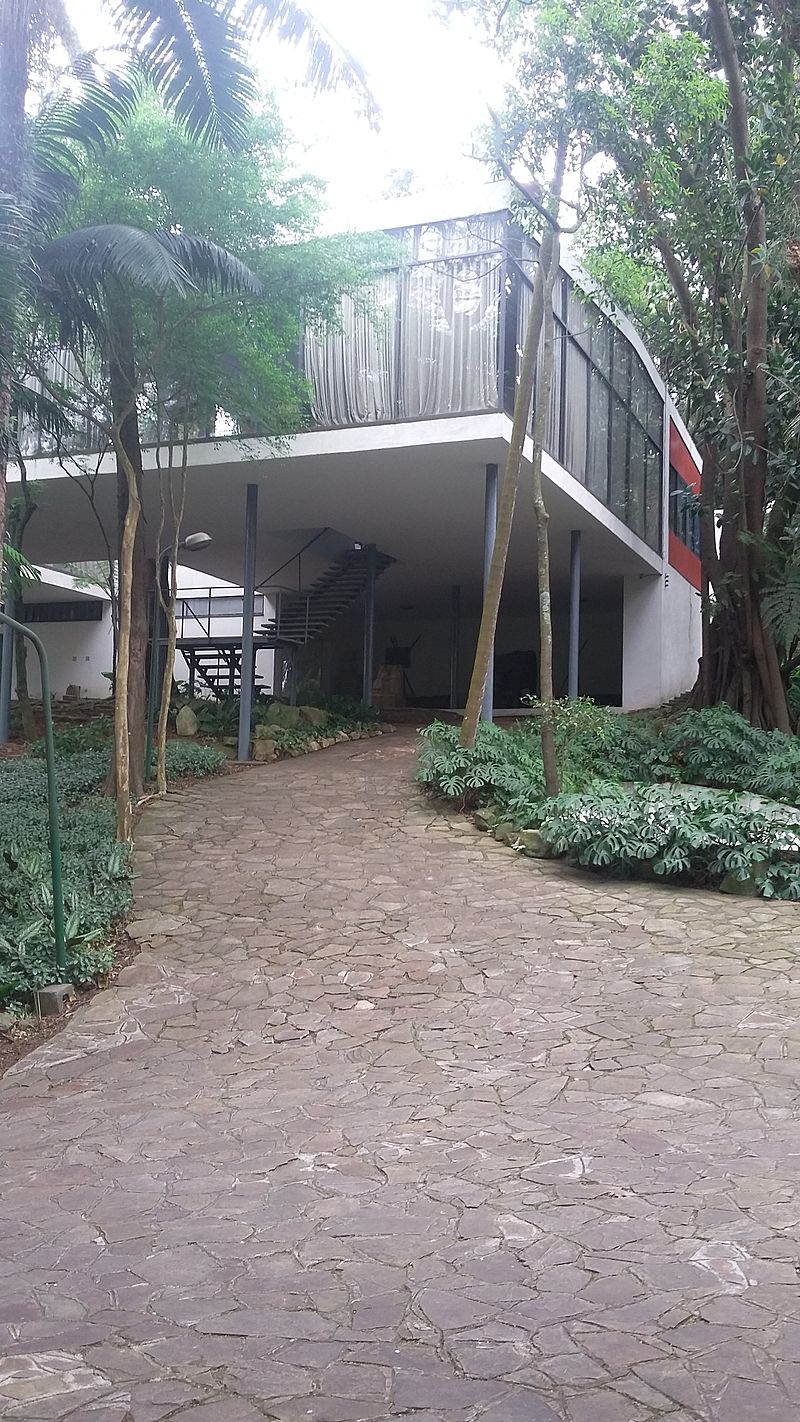 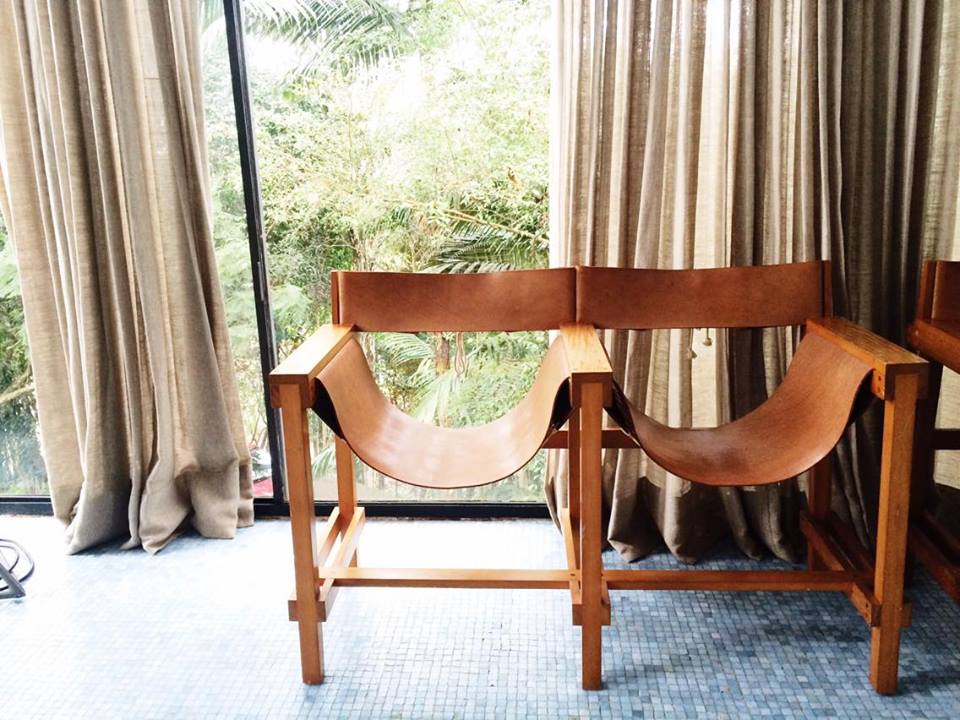 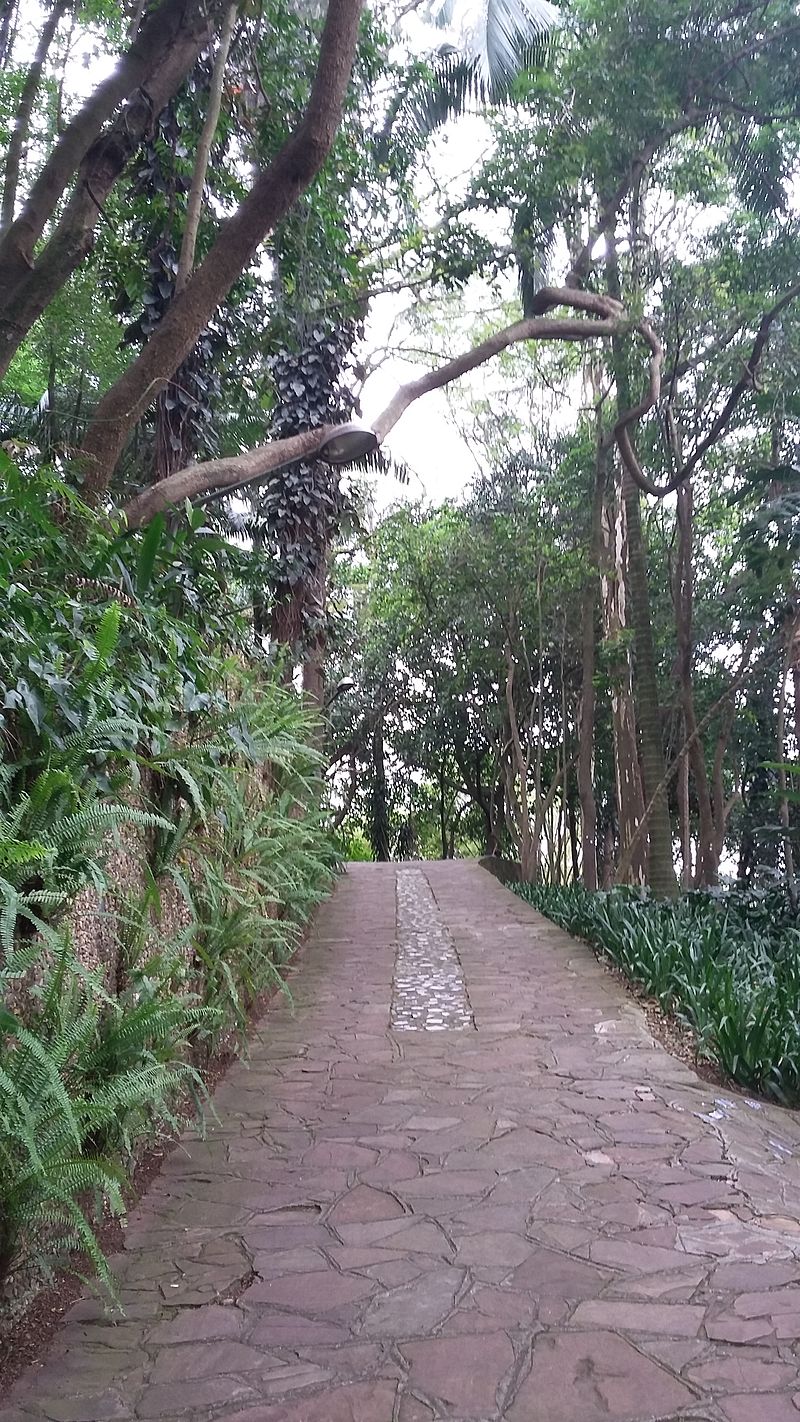 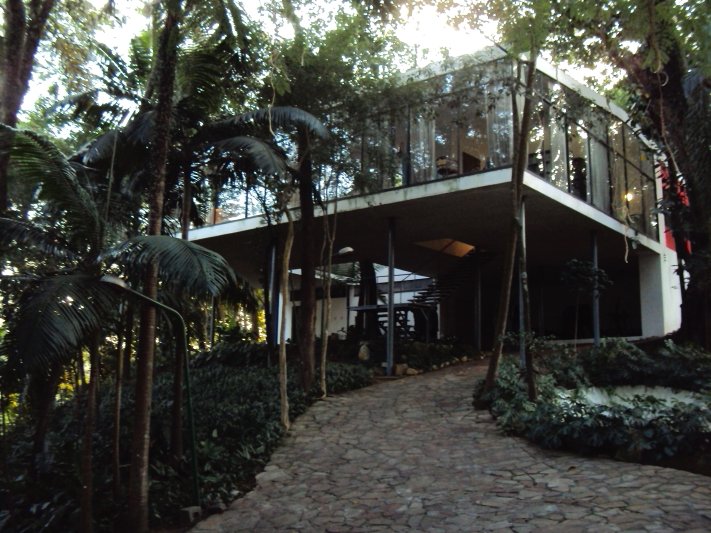 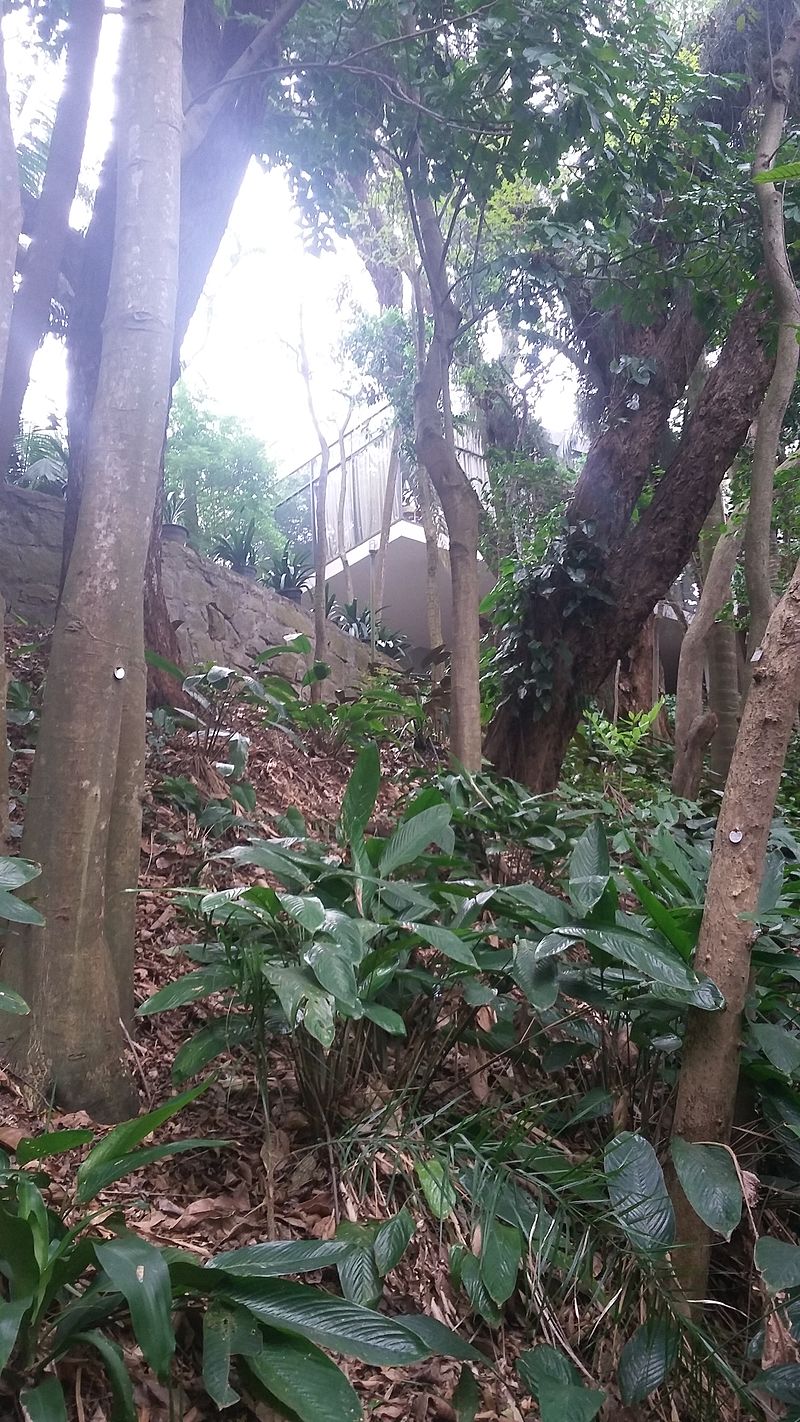 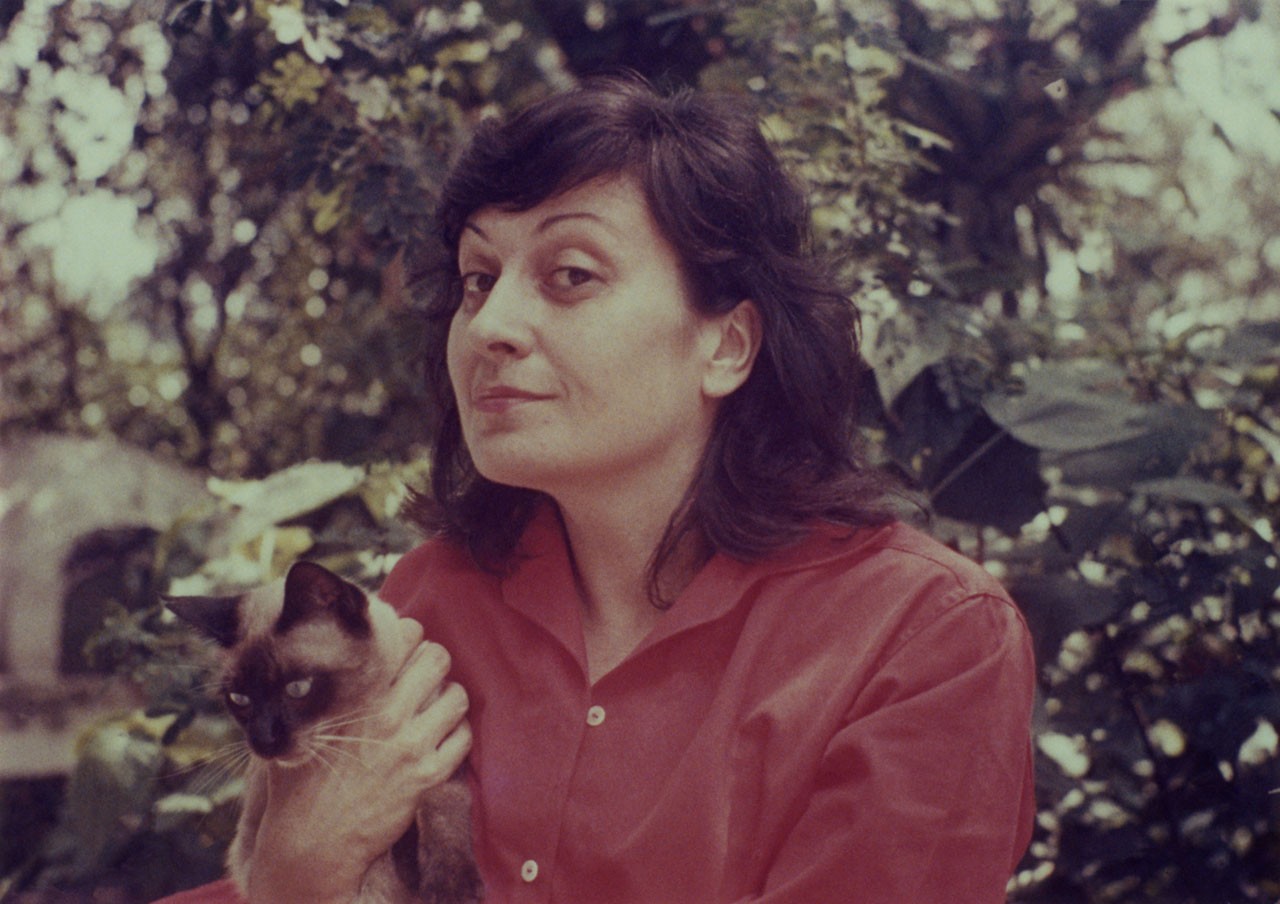 ← Visiting the USA; Going to the Loo Hosts: You Have A Global Audience →