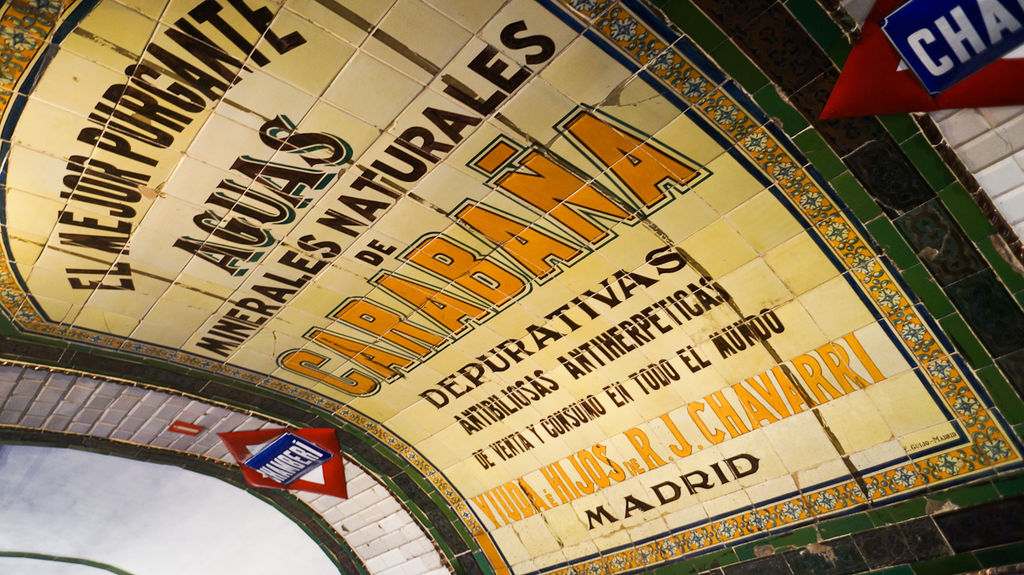 For many years, the Chamberi station – part of Madrid’s metro system – was left abandoned.

It was part of the original underground when it was built in 1919. It was one of the eight stations that formed the original network and was designed by architect Antonio Palacios whose work can be seen throughout Madrid. So how did it become abandoned?

In the nineteen sixties, the Madrid metro had a huge renovation. Chamberi posed a problem. The lines were being enlarged so that they could carry a longer underground train. Demand had increased enormously since the metro had first been built – and the renovations were essential. The old stations could accommodate trains of up to 60 metres and the new trains were 90 metres.

But Chamberi had narrow platforms and furthermore, it was on a kink in the line, almost like being on a bend. It was going to be extremely difficult, if not impossible, to alter it to accommodate the new longer trains.

What’s more, two other stations were very nearby so the Ministry of Public Works decided that Chamberi was surplus to requirements. With two other stations so close, why go to the expense of altering the station – and it might not even be possible.

So the station was simply closed. Trains still rattled by but the entrance was blocked and there was no access from street level at all. So the place was just left there. Passengers could catch a glimpse of the station as they sped by but apart from that, it was as though the place had never existed.

Because there was no access at all from the outside world, the station remained largely intact.

Earlier this century, around 2006, it was decided to renovate the ‘ghost station’ and make it available for the public to visit. The work took a couple of years and the station was restored to the way it would have been in 1919 – right down to the advertising hoardings on the walls. A new staircase and elevator were created for the public to access – up to today’s standards of safety.

It’s free to go and visit the station these days – you’ll be able to imagine exactly what it was like travelling under the city of Madrid a hundred years ago. 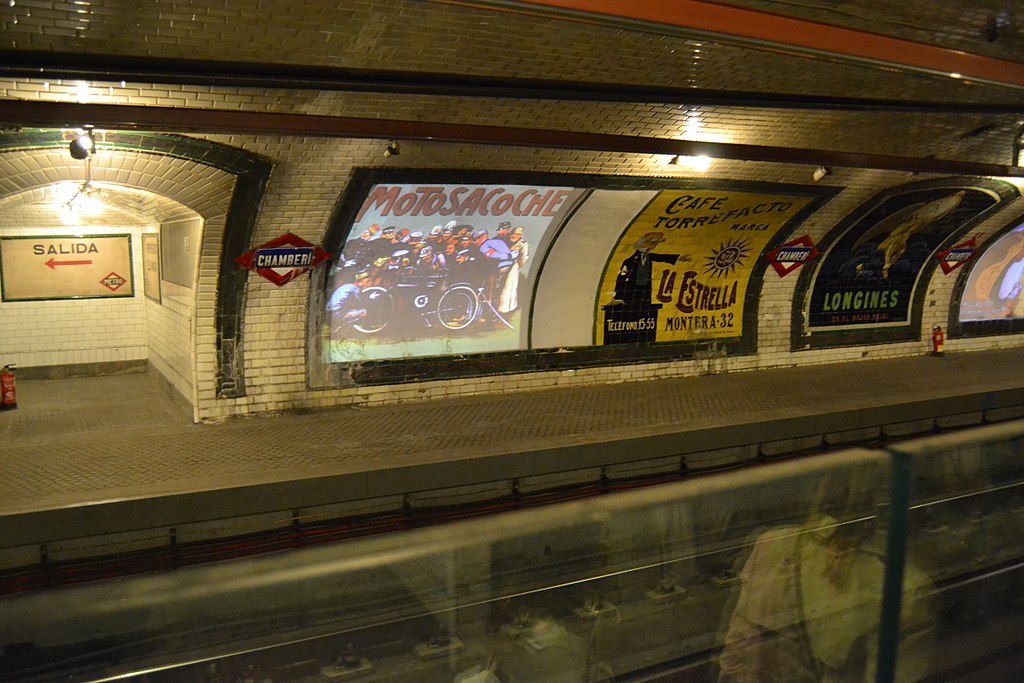 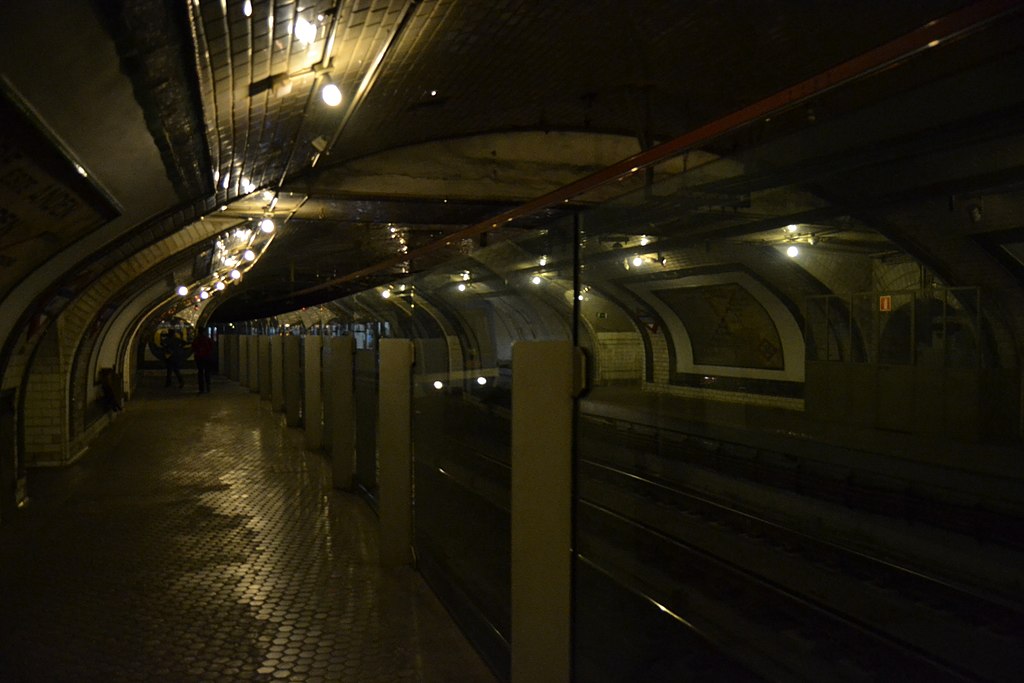 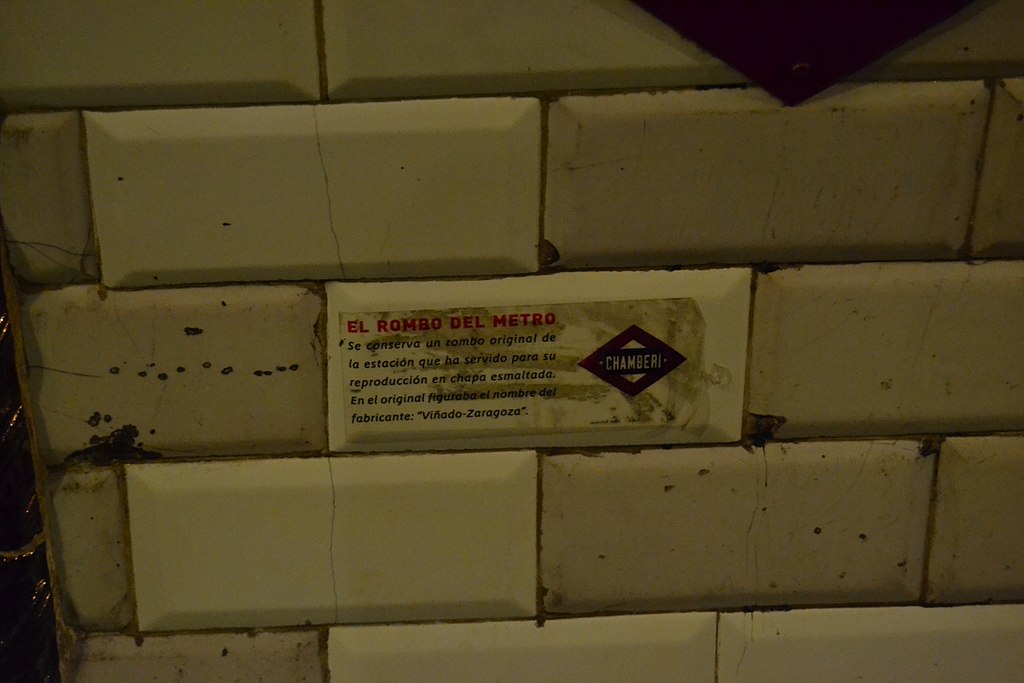 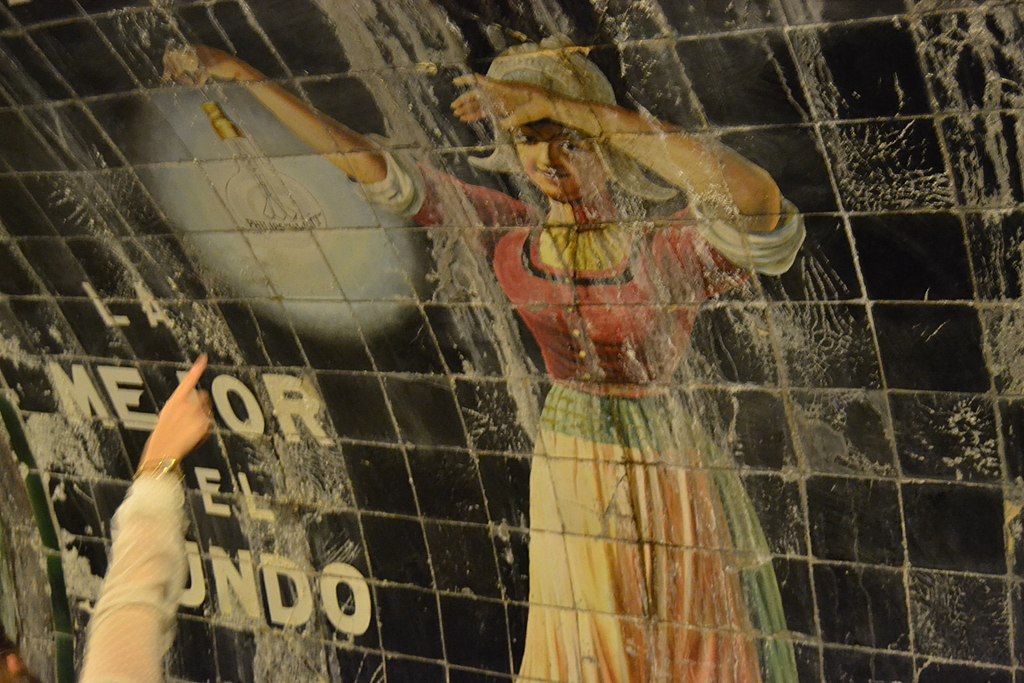 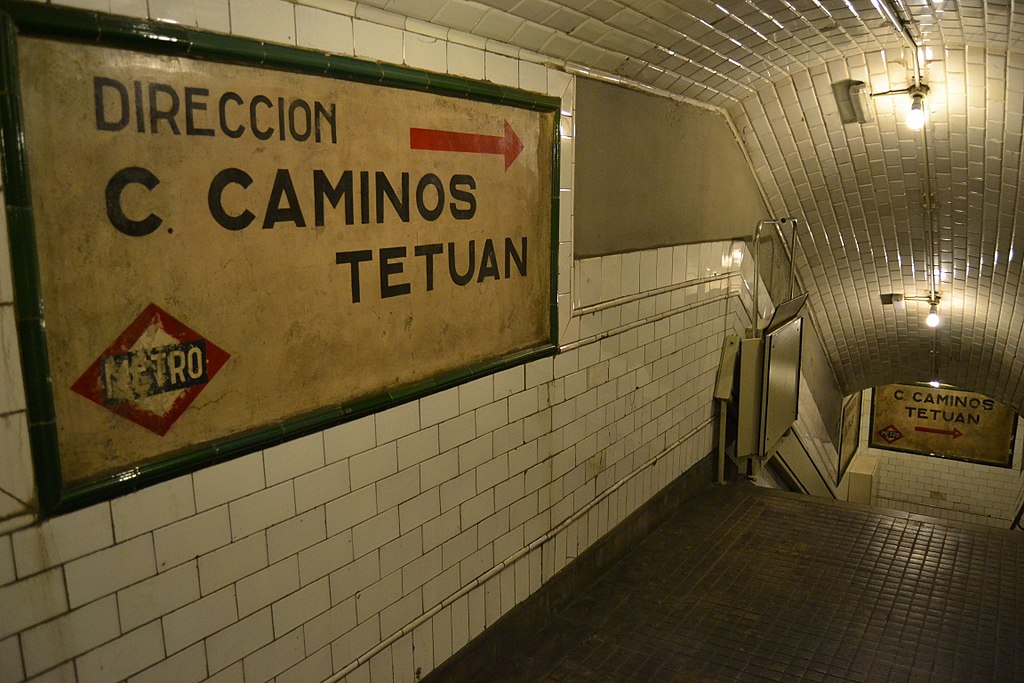 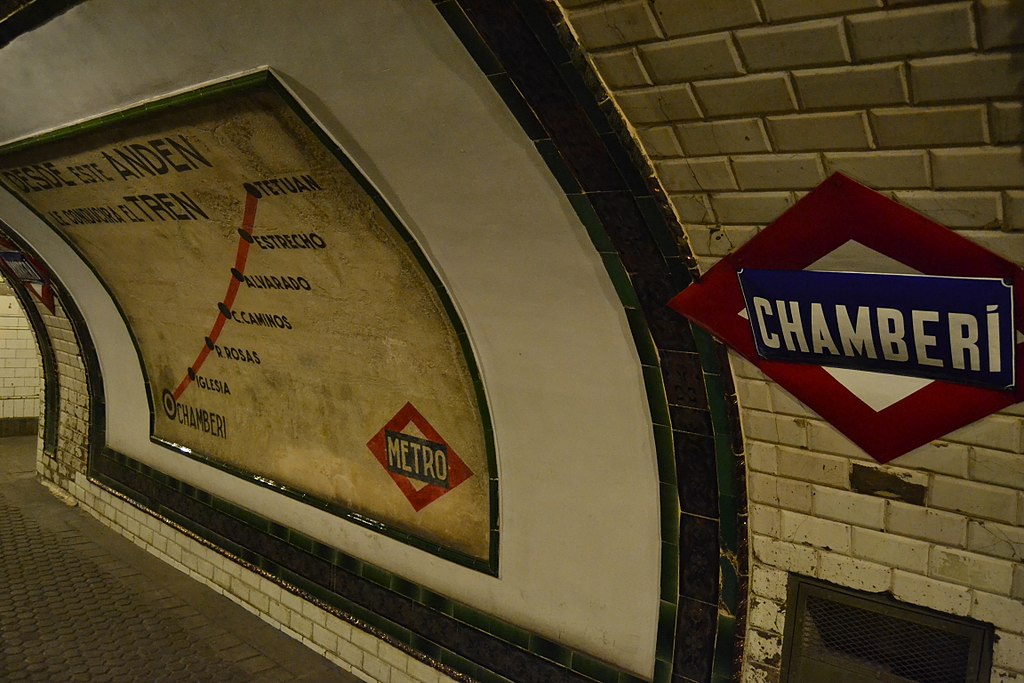 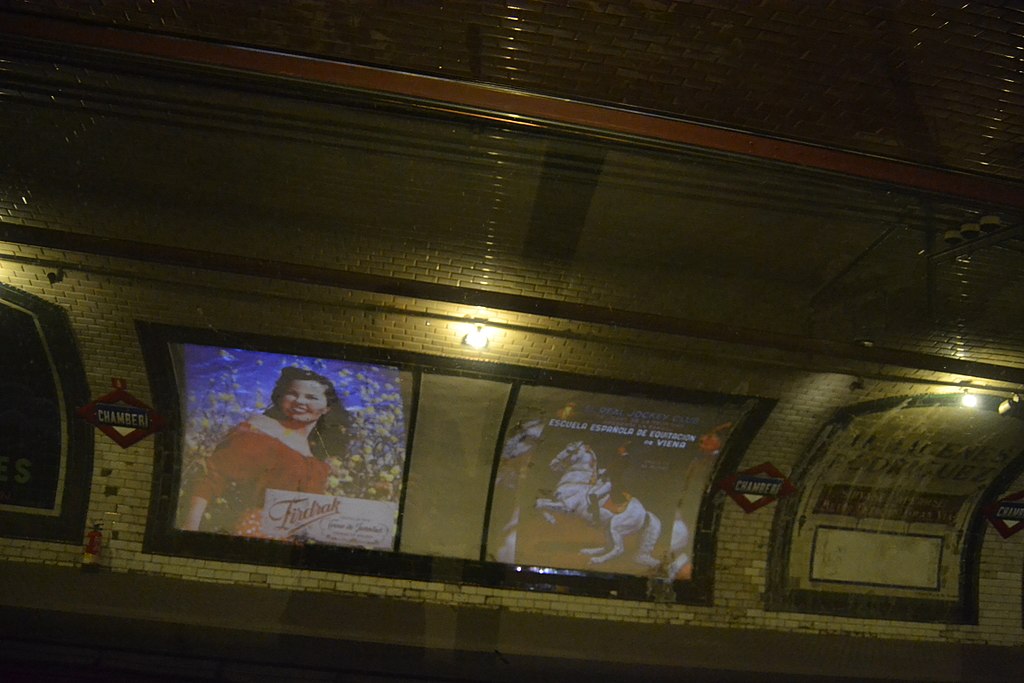 WHERE IS THE STATION?

← The Church of Sainte-Mère-Église Do Daily Airbnb Listing Tweaks Work? →

Trending Now : There Are No Bad Guests Just Bad Hosts?