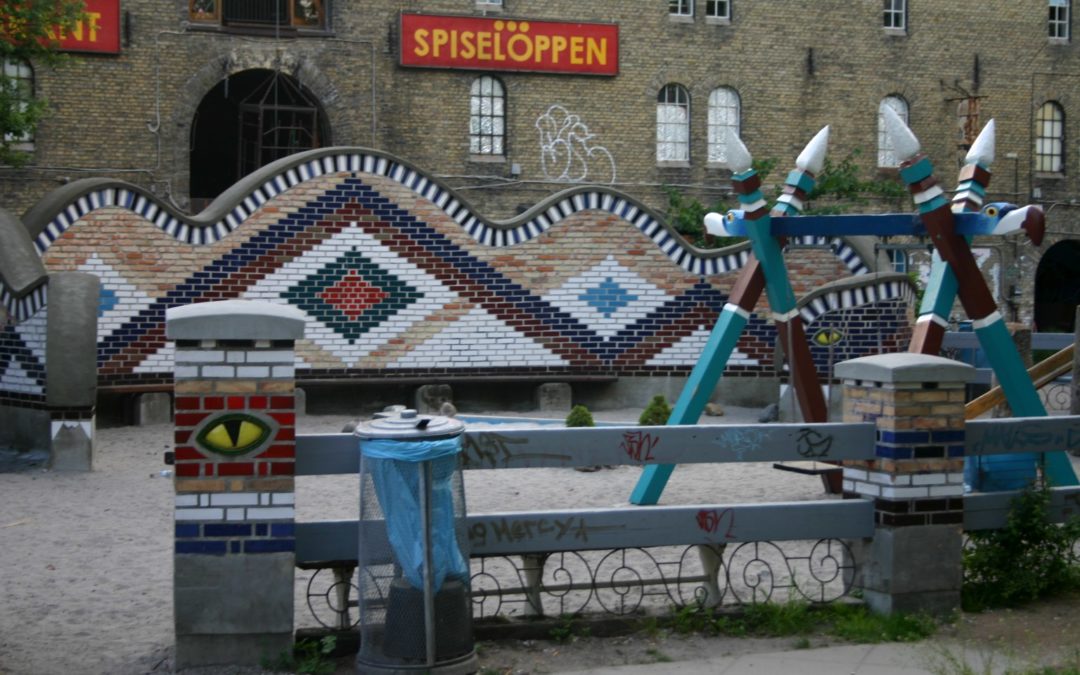 In 1971, so the story goes, people who lived near an abandoned military base in Copenhagen broke into the place. Their intentions were to let their children use the ex-base as a playground.

Just a couple of months later, a journalist whose main contribution to the city was to write and distribute an activist newspaper saw the potential that the old military base afforded him and the people of an increasingly overcrowded Copehagen and wrote:

Christiania is the land of the settlers. It is the biggest opportunity so far to build up a society from scratch – while nevertheless still incorporating the remaining constructions. Own electricity plant, a bath-house, a giant athletics building, where all the seekers of peace could have their grand meditation – and yoga center. Halls where theater groups can feel at home. Buildings for the stoners who are too paranoid and weak to participate in the race.

Yes, all pretty 1971 and hippy-ish. However, the base, now named Christiana, became a commune and still is.

It’s also the fourth most visited area in Copenhagen.

True to its time of origin, the smoking of marijuana is common in Christiania, although the community (which fluctuates but tends to be under one thousand people) has a no-tolerance policy when it comes to hard drugs. In fact, they are banned by the rules of the commune.

Although a few of the residents own motor vehicles, cars are also banned within Christiania. To visit the area, most tourists use the bus or get there on rented bikes.

By the way. although you can buy marijuana within Christiania, it is still illegal in Denmark. Cafes, restaurants and other businesses that are open to the public will not allow you to smoke there, although doing so in the open air is fine. 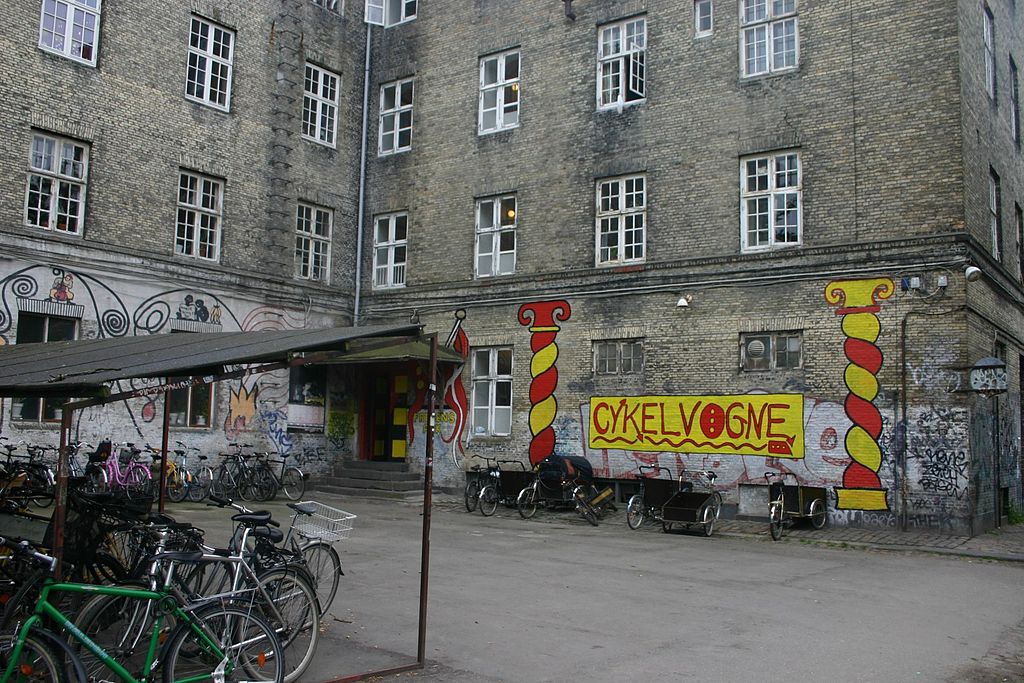 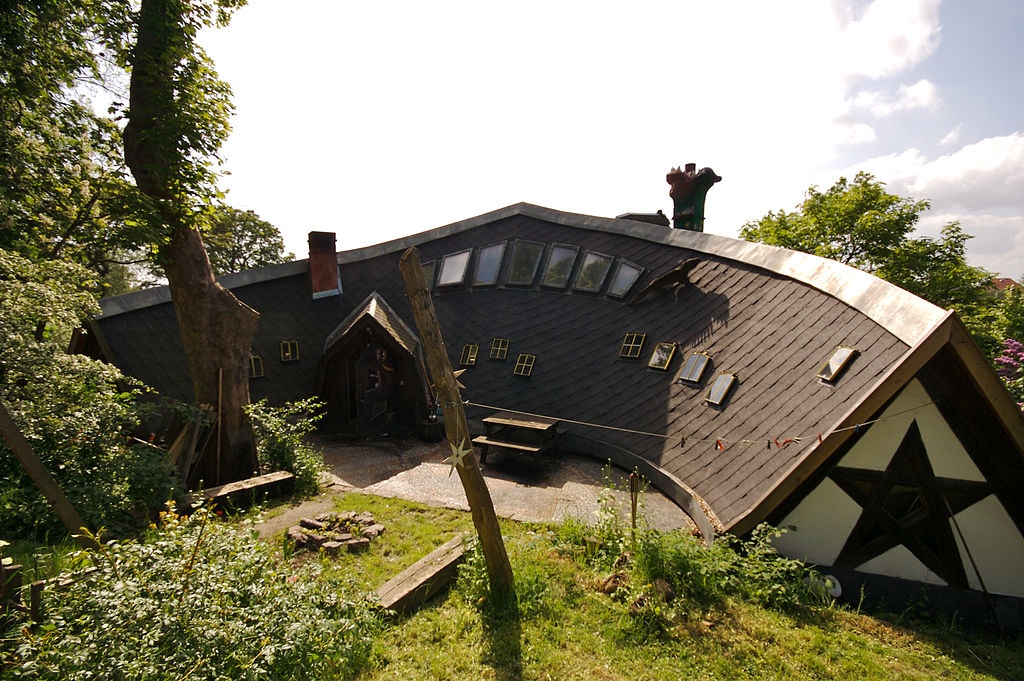 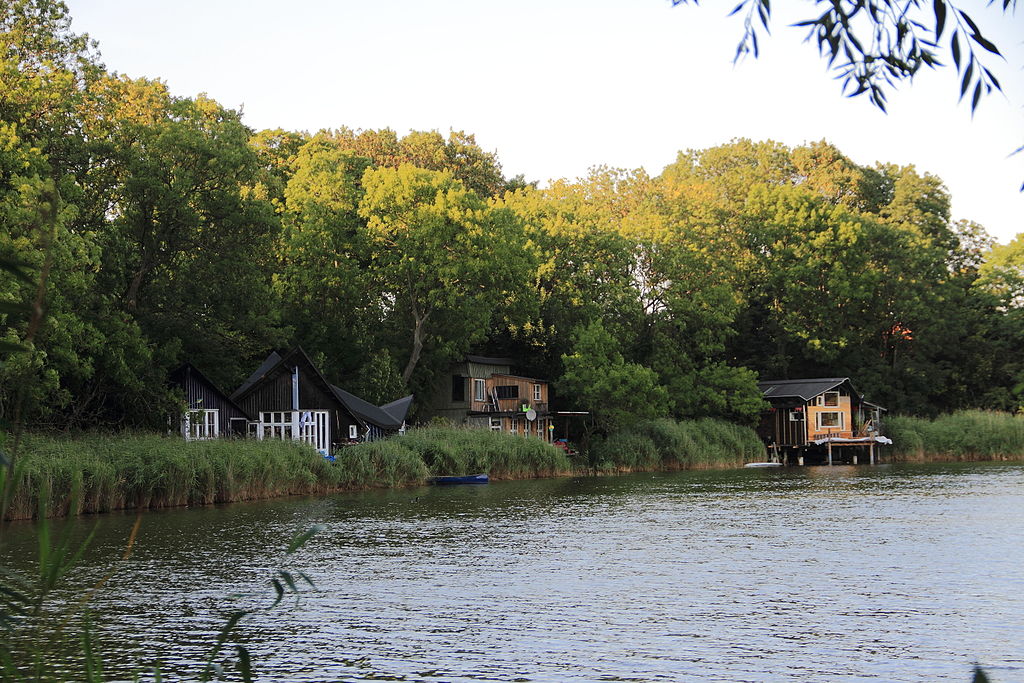 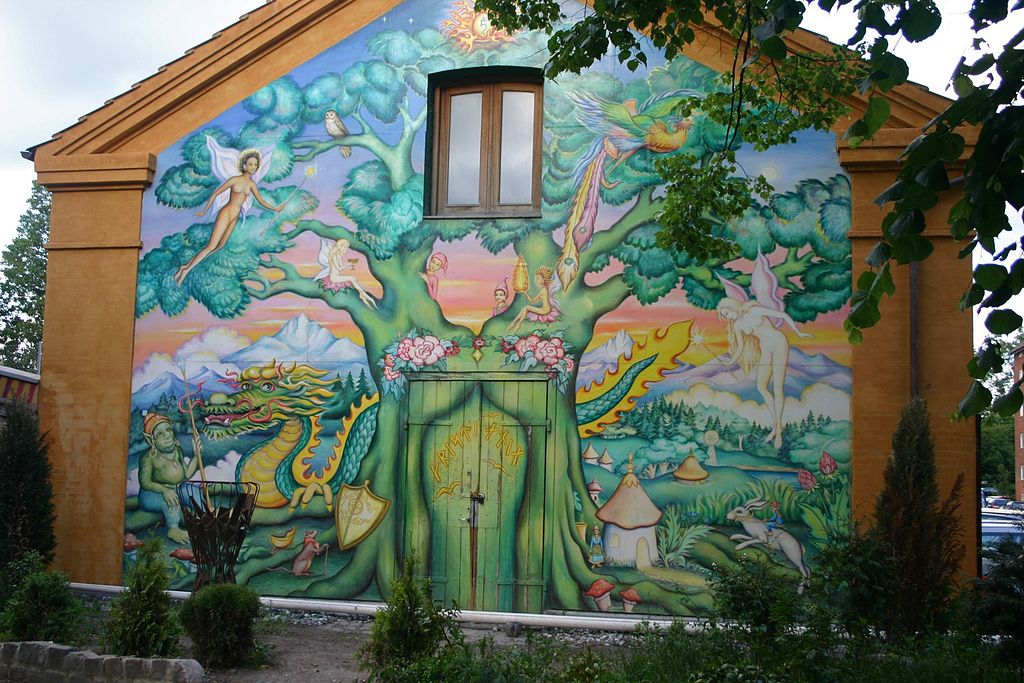 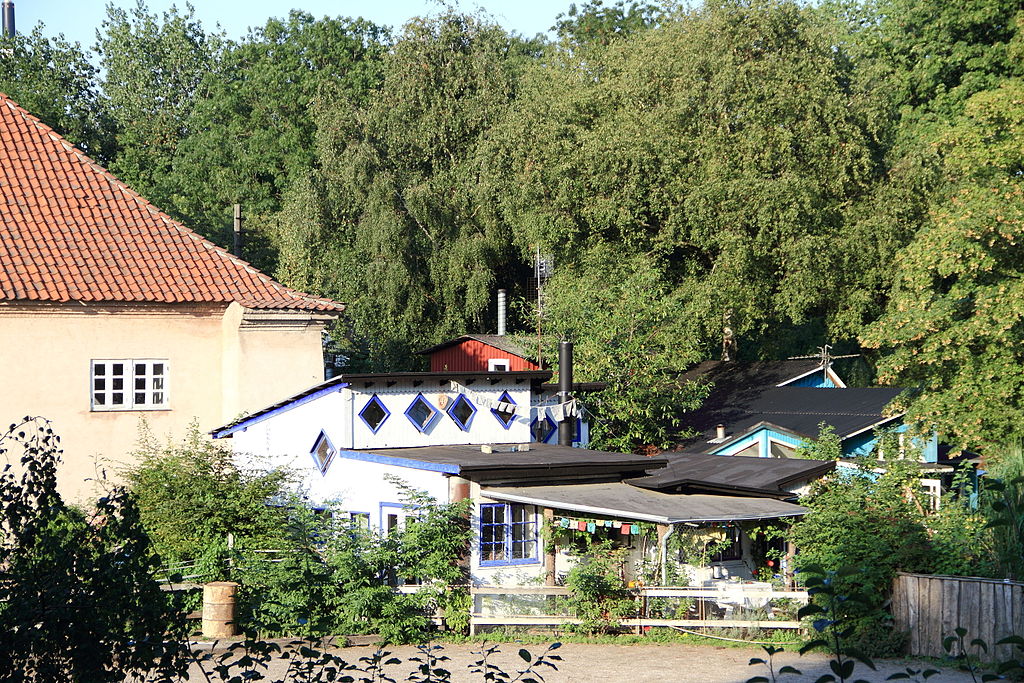 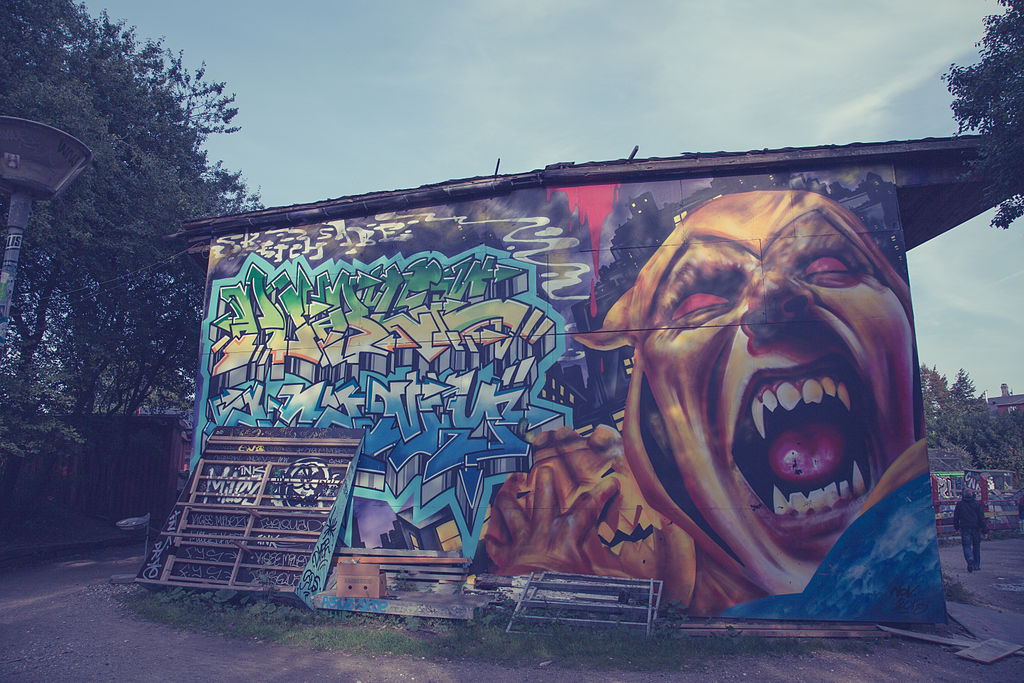 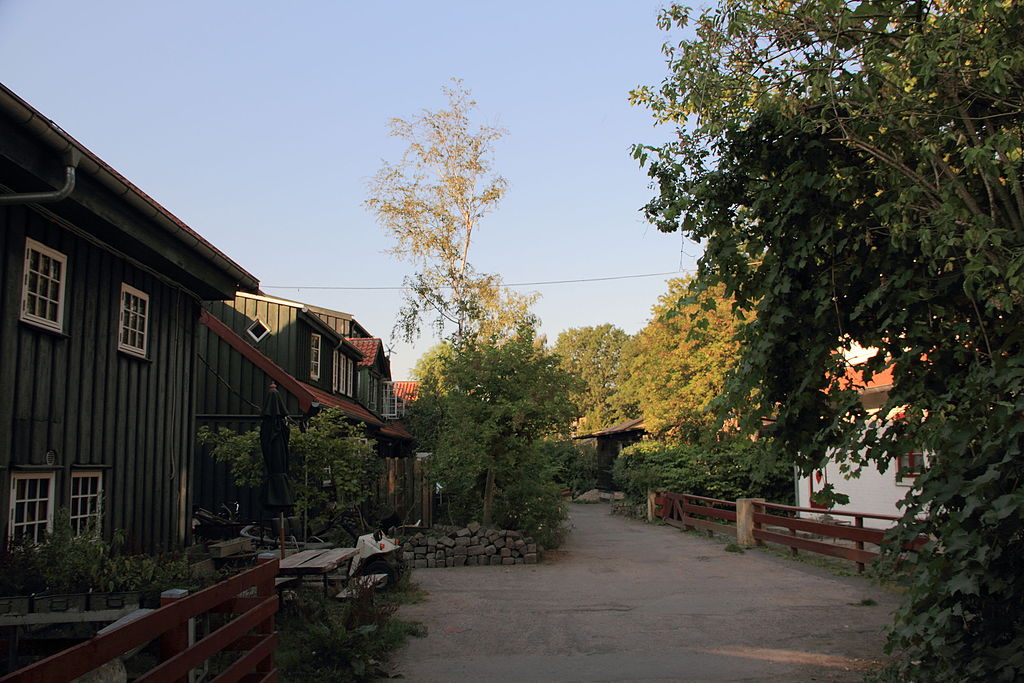 How to Find Christiania