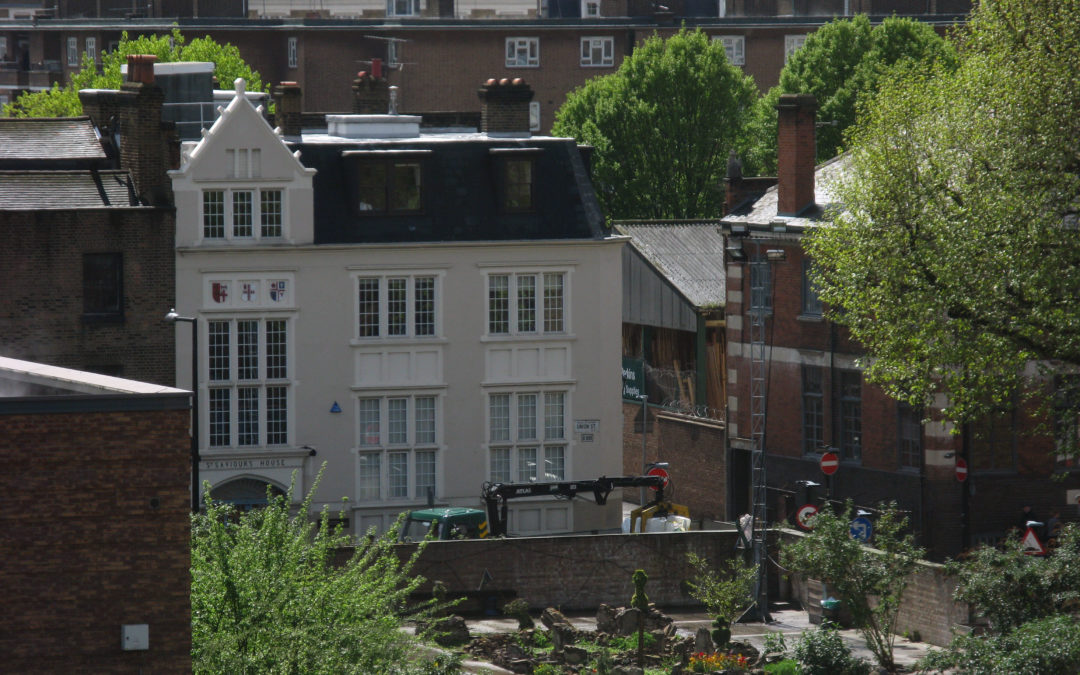 Until it was closed in 1853, Cross Bones was an unconsecrated, unofficial graveyard. Many of the corpses that were buried there were those of babies due to the high infant mortality rate in earlier times, or those of women thought to be prostitutes.

It was closed because it was deemed to be ‘full’ and thus unhygienic. The exact quote was that the graveyard was ‘completely overcharged with dead’.

Conditions in London were positively revolting in days gone by. There was extreme poverty and disease was rife.  It’s thought that over 15,000 bodies were buried in the graveyard – people who had died of smallpox, tuberculosis and diseases that no longer exist in Europe but were common in those dark days.

In the local area, prostitution was often the only opportunity many women had to earn a little money to feed themselves and, often, their children. But sadly they too were prone to dying before their time. They couldn’t be buried in consecrated ground, there would have been no ceremony or headstone – the bodies were simply put into the ground.

When the graveyard was excavated in the 1990s, further evidence of the women’s trade was discovered – many of the bodies were those of fetuses. These were probably the result of dangerous illegal abortions.

Today, the area has been maintained as an unofficial memorial to the people who were buried there.

HOW TO FIND CROSS BONES GRAVEYARD

← The Jane Hotel, New York Why Are People in Denmark So Happy? →