Sculptor David Černý created the ‘babies’ that you see in the photograph. And they are ‘crawling’ up and down the Žižkov Television Tower. The fibreglass sculptures were added to the tower as a temporary exhibition – Černý is a locally-born artist – in 2000 but they proved to be a popular addition so they were returned to the tower a year later.

I, like most people, would like to spend weeks in Prague. I’m pretty sure that we’d need to be there for weeks rather than just a few days in order to see the immense number of fabulous sights in this beautiful ancient city.

The sights of Prague are legendary and yet the Žižkov Television Tower seems to be completely strange and out of place towering as it does over the gorgeous vistas.

Some people see it as intriguing. Others see it as an eyesore. But the babies have certainly livened up its external aspects.

You can take the elevator to the observatory that’s 93 metres off the ground – the perfect place to see the beautiful city of Prague. There is also a restaurantin one of the tower’s modules and above it, a mini-hotel. Yes, the hotel has just the one room.

It’s certainly one of the most unusual of the many sights in Prague but see what reviewers have to say. 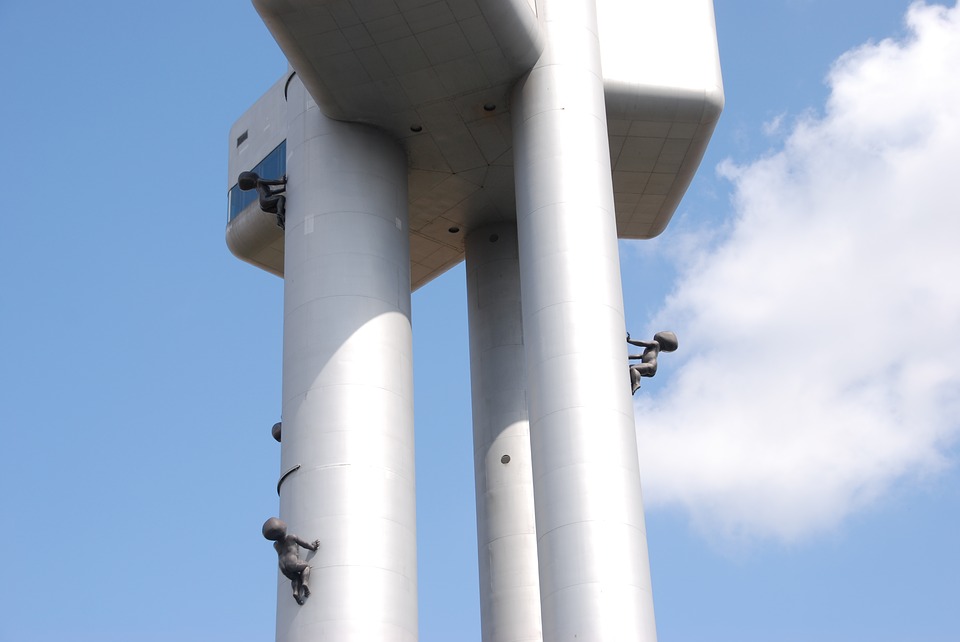 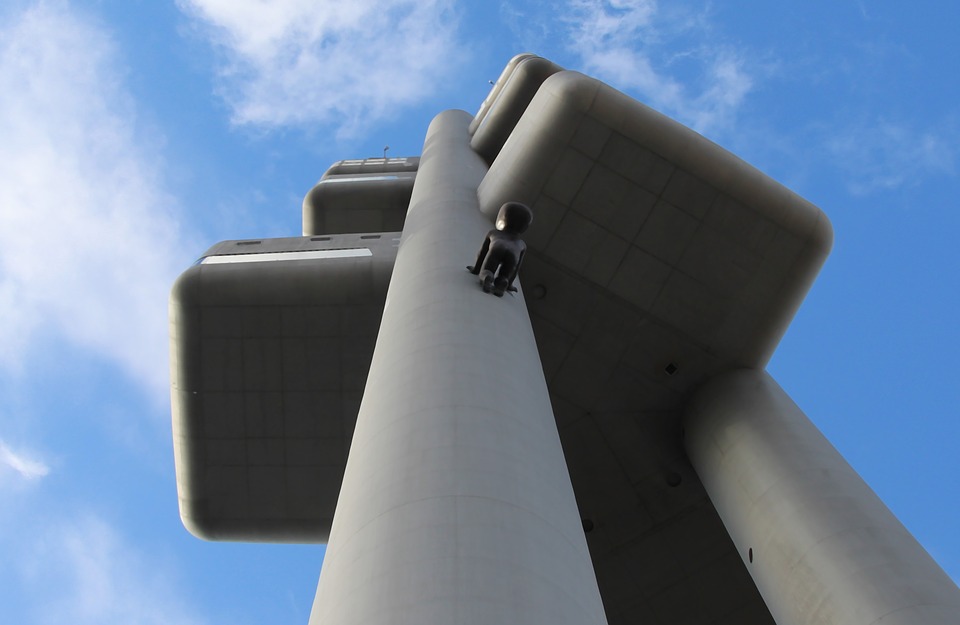 See the Tower at Night 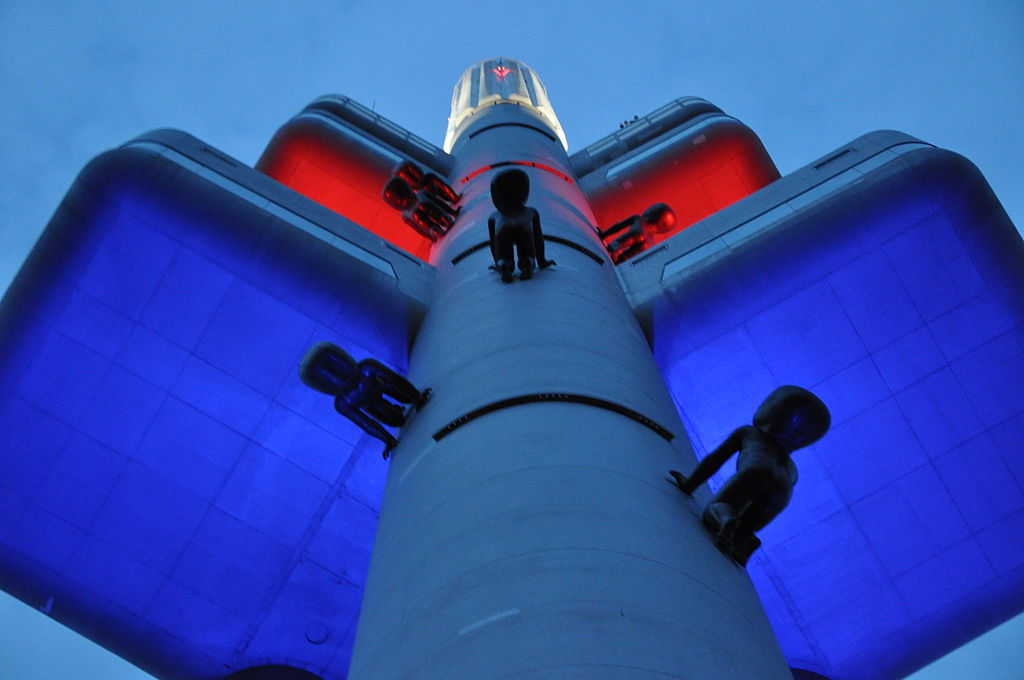 Where is the Žižkov Television Tower?

← How Safe is That Country You're Visiting? Got A Great Idea For Airbnb Hosts? →

Trending Now : The Dead Body at the Hollywood Wax Museum