Divided By A Common Language: Swearing 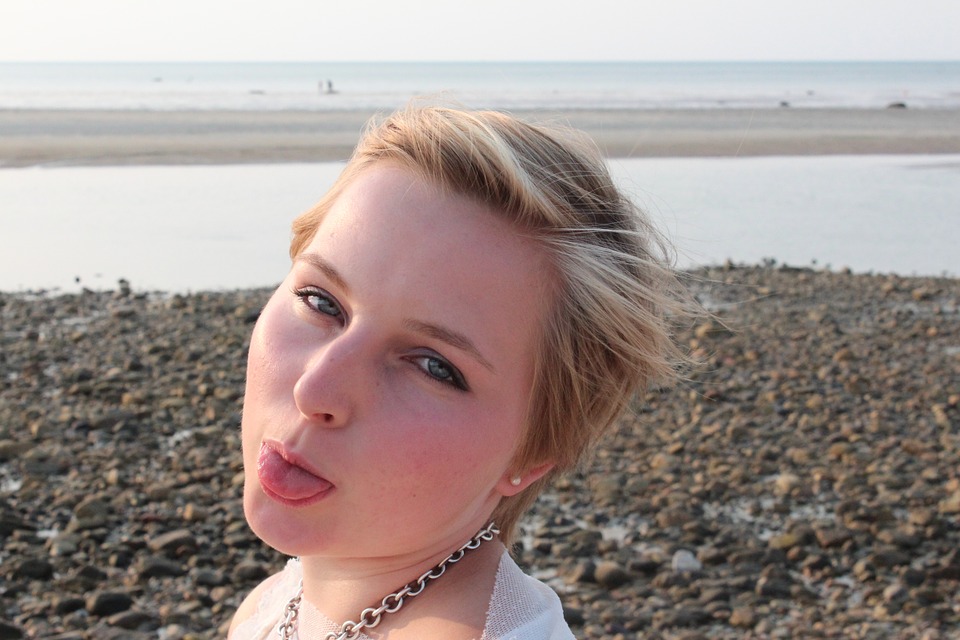 The internet tells me, with quiet authority, that in the state of Virginia it is illegal to swear in public. Goodness. (Of course, being English, I wasn’t intending to say ‘goodness’ but just in case any Virginians are reading…)

It’s another one of those ‘divided by a common language’ things that British visitors to the USA and vice versa really need to watch out for. To start with, we don’t really agree on exactly what we’re doing.

You see, I call it swearing but an American person is more likely to call it cursing – or, sadly, cussing. I know. I know. But still.

I’ve been looking at a lot of surveys on the subject recently and a conclusion that immediately becomes obvious is that although most people from the UK are aware of American words and their meanings, a low percentage of Americans know or understand British words.

Another overwhelming difference is that the American population is generally far more sensitive to swear words that the British. (The British somewhat revel in them, to be honest).

If you’re visiting the UK from America then don’t be surprised if the level of swearing is over and above what you’re used to. If you’re British and visiting the States, just mind your mouth.

It was in the seventies that American comedian George Carlin treated us to a list of ‘Seven Words You Can Never Say on Television’. If you’re English, or at least if you’re me, then only two of those words are ones that you wouldn’t use in front of your sensitive elderly maiden aunt.

Another one I’d avoid is one that (sorry if this sounds confusing but it isn’t) is a word that includes one of those two words. (You know what I mean if you know what they are). So that leaves four.

Three of those words are words that I would never think to class as swear words. I have used them in front of my grandchildren without a second thought.

All of which indicates that the two countries are indeed divided by a common language where swearing is concerned.

Some of the words are used in both countries but are perceived differently.  An example is ‘bugger’ which is seen as being quite mild in the USA. Strange, as it pertains to a person who is indulging in sodomy. When you’re travelling in the States you’ll also hear people say ‘bummer’ which in the UK means the same thing.

You can see how it gets tricky.

If you’re travelling to the USA you’ll find that they use some terrific words to avoid saying words that they find objectionable. They are likely to say ‘darn’ for example instead of ‘damn’. (I’ve never quite understood what’s wrong with damn exactly).

The trouble is with these though, is that when you’re listening, you know damn (darn!) well what they are avoiding. For instance, if an American tells you that something is ‘freaking bad’ you know very well what they mean and it’s not ‘freaking’.

My favourite though, and I’m not really sure what it’s replacing, if anything, is ‘dagnabbit’. What a brilliant word that it. ‘Dagnabbit, we’re going to be late’ or ‘dagnabbit, I told you already’. Wonderful.

Of course, a famous difference between the two languages is the word ‘fanny’. Avoid!

← Chillingham: The Most Haunted Castle In Britain Museum of Soviet Arcade Machines, Moscow →