Chillingham: The Most Haunted Castle In Britain 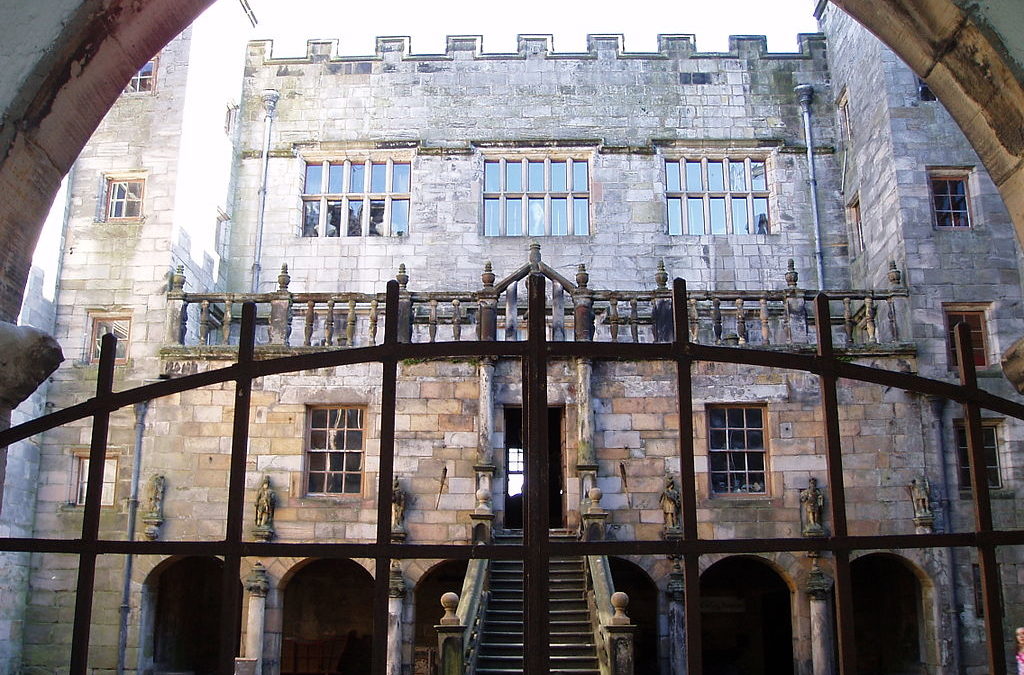 That’s how Chillingham Castle describes itself – it claims to be the most haunted castle in Britain. You’d think that most castles worthy of the name would have a good smattering of ghosts and ghouls so that’s quite a claim for Chillingham to make.

It has the obligatory White Lady (don’t they all?) and the almost as common Blue Boy. The castle dates from the 12th century so ghosts are almost a given, I guess. If you want to know whether there’s also a headless horseman (or indeed, a vanishing hitchhiker) then the good news is that part of the castle is also a hotel.

The rooms – actually apartments – are crammed with antique furniture and intriguing artwork. (The current owner of the castle, Sir Edward Humphry Tyrrell Wakefield, is an antiques expert.)

The castle is situated in fabulous countryside and in extensive grounds. It’s an ideal place to stay – it makes a great base for travelling to the sights and attractions of northern England and the southern areas of Scotland. See the map below for its location. As you can see, it’s close to the coast too so visiting the beaches in the summer is a must.

The apartments sleep up to seven people so are ideal for families or groups who are travelling together.

There are great amenities too and plenty of quirks, such as the herd of cattle that live in the grounds. There has been a herd here since the earliest days of the castle and their isolation means that they have retained the purity of their breed. These are the only wild cattle in the world. They are the sole survivors of the cattle that used to freely roam through Britain in ancient times.

There’s an armoury, dungeons and a medieval courtyard amongst the historic features of the castle.

Oh, and a torture chamber.

P.S. Although there’s no guarantee that you’ll meet any ghosts, people who claim that they have done so, remark that the ghosts are very friendly. So that’s alright then… 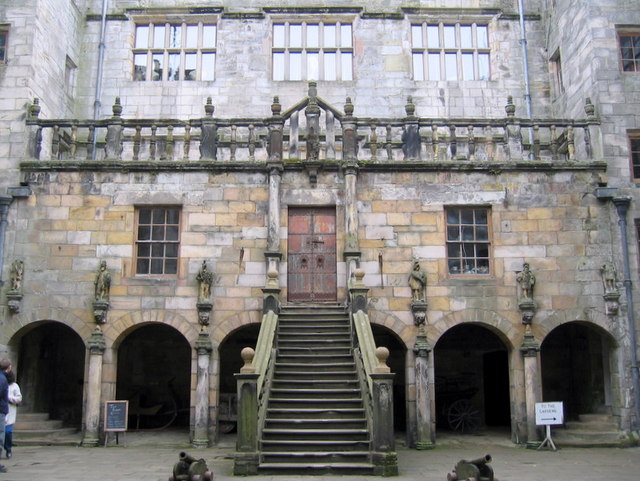 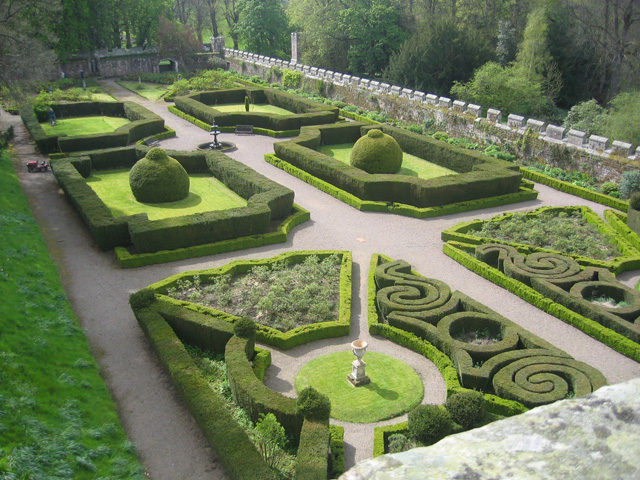 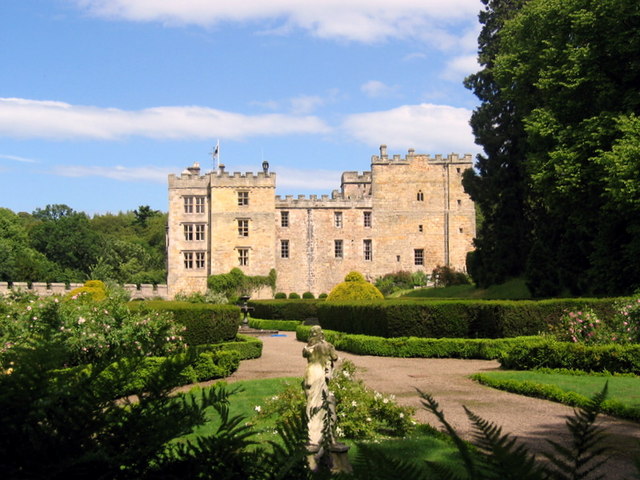 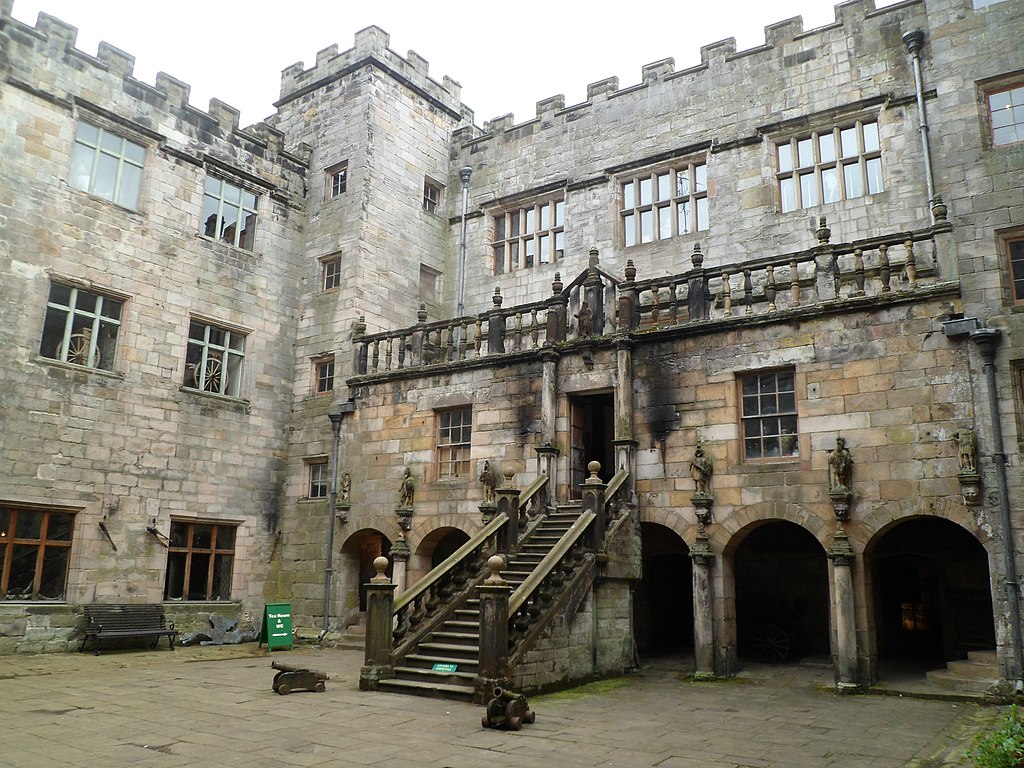 WHERE IS CHILLINGHAM CASTLE?