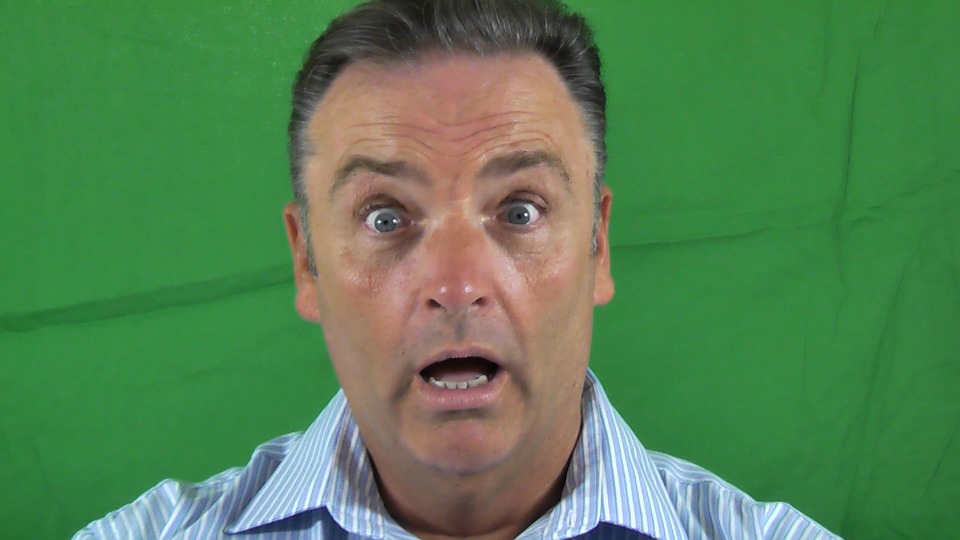 A popular lifestyle magazine recently ‘broke the news’ to its readers that, to quote their headline, ‘Sorry To Break It To You, But You Can Get Bed Bugs on Airplanes’. Don’t yell at me, don’t write to me, all travellers know that there are likely to be bedbugs on the plane. We didn’t need telling, I know.

Bed bugs can be found not just in planes but on trains, buses, taxis, movie theatres, stores, gyms, spas – just about anywhere. And this is the reason why a) the National Pest Management Association say that most of the bed bugs that they find and treat are in private homes and b) that bed bugs exist worldwide and are present in every state in the USA.

That’s because we drag them home with us. Bed bugs can’t fly, like mosquitos. We are the ones who introduce the little buggers, unwittingly of course, into our homes.

And as we, and others, travel around the world, we are collecting bed bugs as we travel. We might take them with us from home, we might pick them up on the plane, who knows?

Bed bugs are no longer a sign or a dirty or run-down environment. Because they are ‘imported’ on luggage and in clothing, top luxury hotels can be just as prone to having bedbugs as the cheapest accommodation in town. They are not caused by dirt or unhygienic practices.

They’ve been known throughout history too. The first mention of these creatures was in ancient Greece.

They were rife in Europe and other parts of the world but were thought to have been brought to England in building materials to repair damage caused by the Great Fire of London. (Similar to the way in which the plague was taken to Eyam in a bundle of flea-ridden cloth, most probably).

Wikipedia says that bed bugs were a huge problem in US military bases during WWll but that bed bugs were on their ways out – throughout the world by the mid-forties.This was because of the fact that the human race effectively wages war on the creatures and used the might of their chemical knowledge.

However, in the mid-eighties they were back in greater force than ever. It’s not known exactly why. Possibly they had become immune to the chemicals. Also the human race has become much more ‘bug-conscious’ and a lot of the bed bugs’ natural predators exist in much smaller numbers – ants. spiders, roaches and so on.

There are plenty of products available today that can help us in our quest to keep bed bugs away from our homes.

Particularly useful are the suitcase protectors that you can buy inexpensively.  Note that even when you have protectors, it’s a good idea not to put your luggage on the floor or on the bed in your hotel room.

Use the supplied luggage rack or, in extremis, keep your luggage in the bathtub of your en suite! Bed bugs don’t find bathrooms as hospitable as a nice, squishy bed.

To keep your belongings away from the threat of bed bugs, consider travelling with this great and free travel accessory.