Drive an Aston Martin at a Famous British Circuit

Yes, you can drive one of the world’s most luxurious and powerful cars (and to me, the most beautiful) at a prestigious British racing circuit. This is a great opportunity for any keen driver or motorsport enthusiast.

Your adventure includes full briefing from expert racing drivers, you’ll be driven round the track and your driver will familiarise you with the circuit, baking points and the finer details of driving such a powerful car.

Then it’s your turn!  It’s an experience you’ll never forget.

You can enjoy that experience at one of several famous UK circuits including Brands Hatch, Oulton Park or Donington – all of which have fantastic histories and have been driven by the greatest drivers in the world. I will never forget seeing Ayrton Senna win the 1993 European Grand Prix in the rain at Donington.

Which circuit would I chose? Well, all are fantastic and you’ll enjoy any, but I’d go for Oulton Park. Oulton is known as a drivers’ circuit with many racing legends claiming that it is their favourite of all the world’s racetracks. In fact, if I might name drop for a moment, Jackie Stewart told me that Oulton was his favourite track while he was driving me round the circuit itself. (Shameless bragging here 🙂 )

It’s set in the most glorious Cheshire countryside and when you drive round Oulton you are following the tyre tracks of not only the aforementioned Stewart and Senna – also the likes of Stirling Moss, Jim Clark, John Surtees, Jack Brabham, Niki Lauda and many more.

If more modern racing is your preference, then note that most of today’s Formula One drivers have driven Oulton in their junior years. 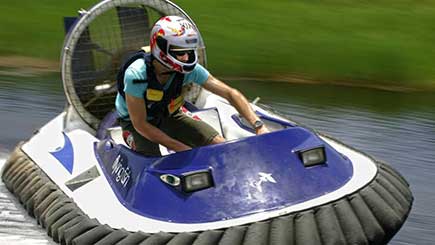 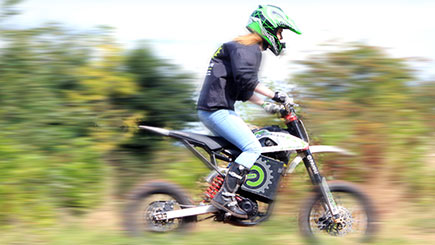 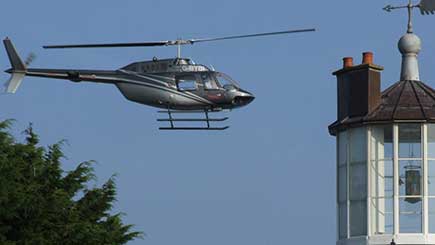 Get a taste of the Aston experience in the video below

← Be a Great Host: The Bathroom Where to Stay: South Kona, Hawaii →