The Spruce Goose at the Evergreen Aviation & Space Museum 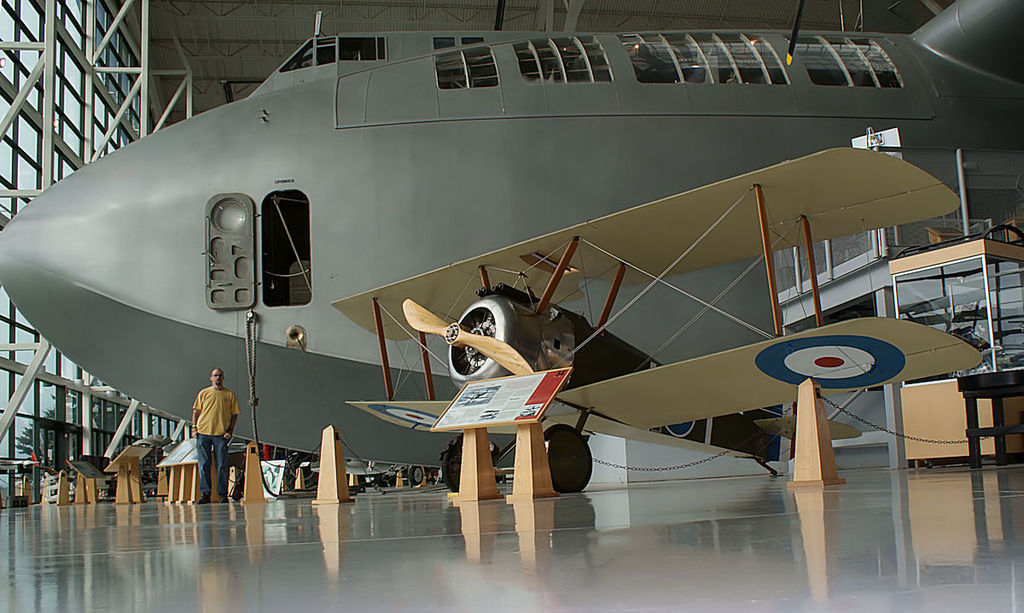 Forget things that go bump in the night, this is one of the scariest things you’ll ever see.

Now housed in the Evergreen Aviation and Space Museum in Oregon, the Spruce Goose is simply enormous. The WW2 enemy can thank its collective lucky stars that this seaplane was never operational. I imagine that a young soldier on patrol seeing that monster land on the local lake would have needed severe aftercare for mental trauma.

The thing is overwhelming.

During the war, the USA aimed to transport personnel and supplied to Europe. However, the enemy was pretty good at finding and destroying ships that were on transatlantic voyages. So a man called Henry Kaider decided that flight was the way to combat this. He was a shipbuilder but knew nothing about aviation so he took his idea to aviation expert and, as we now know, bizarre eccentric, Howard Hughes.

Together they developed the Hughes H-4 Hercules as it was then known, the Spruce Goose as we call it today.

This astonishing aircraft was made largely of wood – wartime restrictions meant that the usual materials were scarce and couldn’t be used. What with this delay and that delay though, the aircraft wasn’t anything like ready in time to be useful and flew for the first time after the war – in November 1947.

The flight lasted for about a mile. It flew at an altitude of about 70 feet above the water. 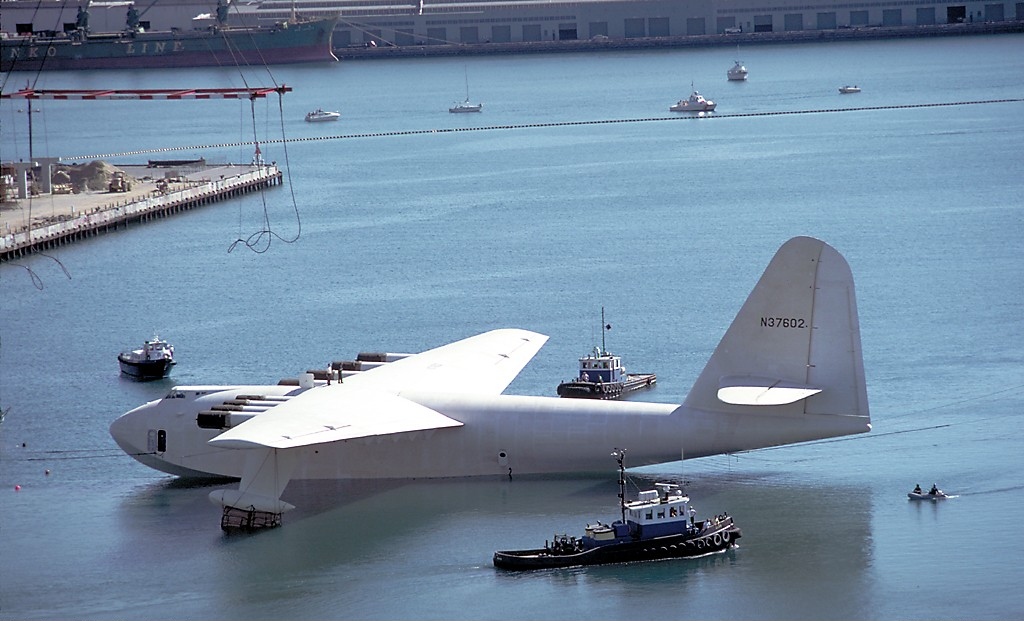 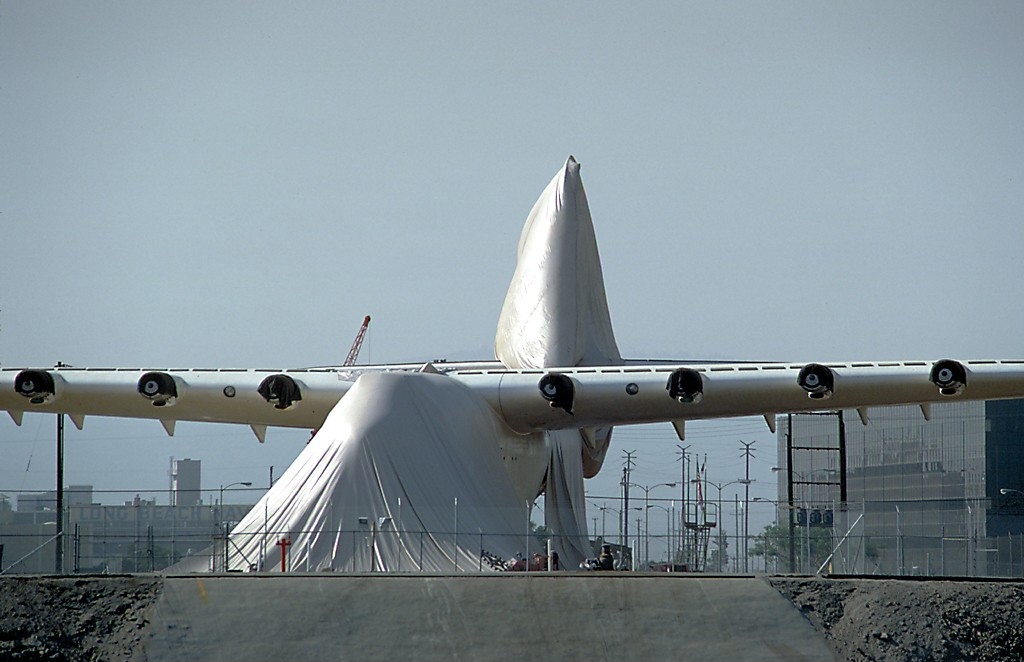 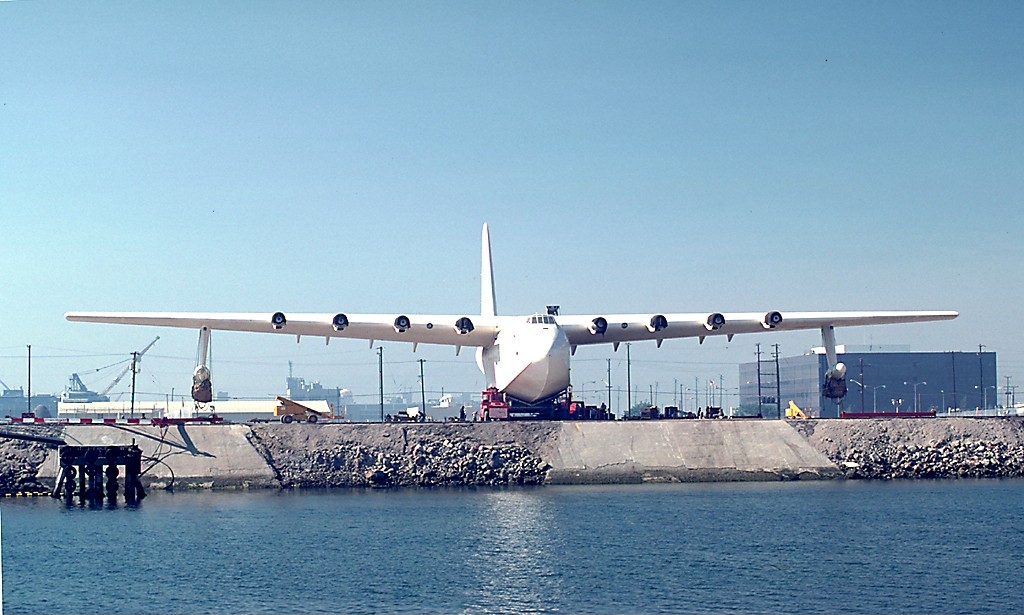 This model (courtesy Wikipedia) shows the Spruce Goose alongside a DC 3.

WHERE IS THE MUSEUM?