Should I Travel By Train or Plane? 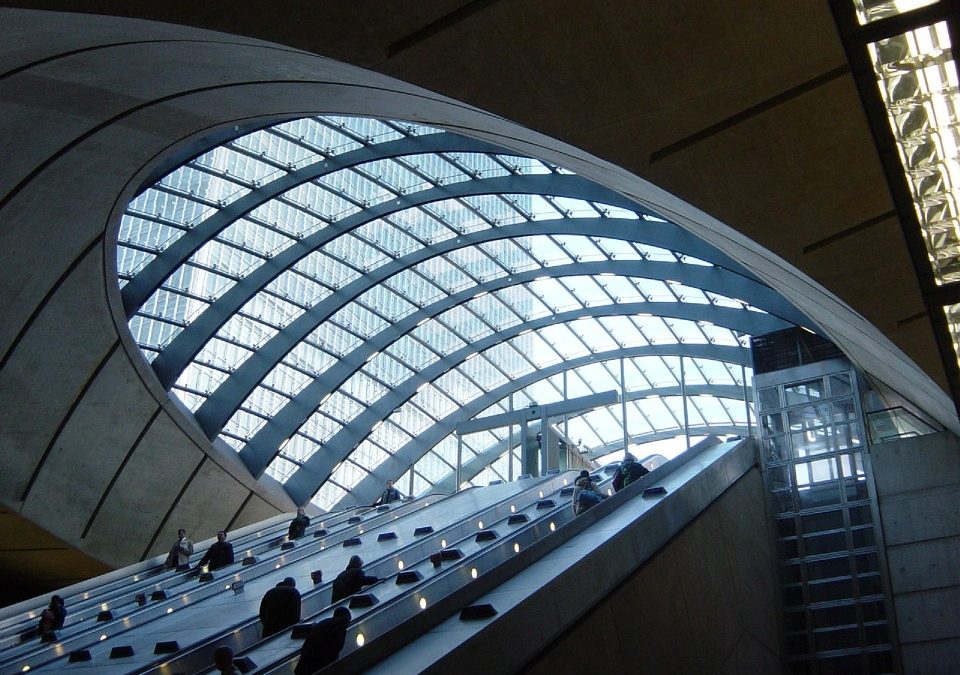 Of course, it depends very much on where you want to go. In some cases, there’s no option and it has to be air travel. If I want to go from New York to London, there’s no under-the-ocean railway tunnel that’s going to give me a choice.

It’s pretty well known too that travelling by train is a better bet environmentally too.

But what are the pros and cons? Well, I’m pretty devoted to railway travel myself but I’ll try to be as impartial as I can. There are benefits to air travel, of course. The most important one was mentioned above – there are some routes that simply don’t have a land option.

In many cases too, the train can cost you more than your plane ticket. The reason for that is easy to see. A journey that might take eight hours by plane will take many hours more than that by train. The railway company has to pay wages for all that time on the train itself but in supporting jobs too.

But apart from that…

Let’s look a little closer. Some people say, and they are right to some extent, that traveling by plane is quicker. Certainly, the actual time in the air is usually shorter than the actual time on the train. But there’s more to it than that.

You’ll have to travel to get to the airport, but the same is true of the railway station, isn’t it? Yes, but airports do have a habit of being in places that aren’t easily accessible so remember to add the cost of getting there to the price of the flight ticket.

When you arrive, most railway stations are in the centre of the town or city you’re visiting. Airports aren’t. But this will depend, of course, on where you’re travelling to and from. But those cab fares, bus rides or Uber fares can soon add up to a lot.

There is also less of a palaver for train travel. You don’t have to be there hours in advance, as you do with a flight. Yes, nowadays trains might have security to go through (depending on where you are) but in general, there isn’t the waiting around and queuing that we associate with air travel.

One blogger who has regularly travelled from London to Paris calculated that although the train is slightly more expensive, the flight can take twice as long when all the airport and security issues are taken into consideration. It also depends on the time of day and the time of year as these can affect the queues and the waiting times.

But for me, the huge difference is the comfort. I’m simply not comfortable scrunched up into an airline seat (neither is my six-foot + other half), the food is terrible and it’s always too warm or too cold. And as for the loos…

On the train however, I can relax, enjoy decent food and be comfortable. I can go for a walk around. If the train is taking a long journey, I can sleep in comfort rather than the aforementioned seat-scrunch.

And the views are a few thousand times better.

Nice to know that the eco-friendly option is actually the best!

Trains are more environmentally friendly as the graphic above from the BBC shows.