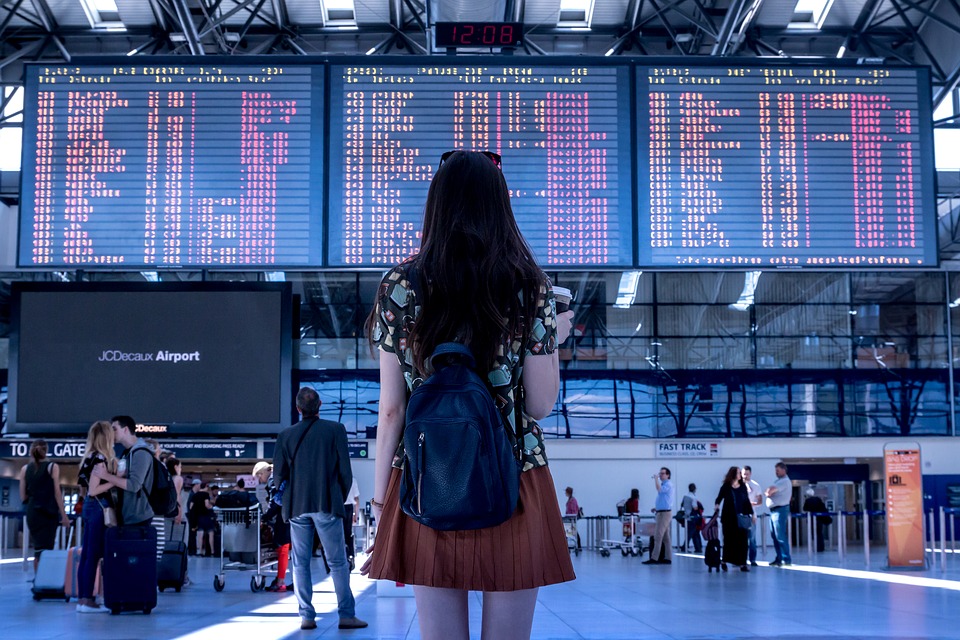 Airline companies are making small but significant changes to their procedures, and their aircraft, all the time. Most of these are seemingly quite minor changes that over the years add greatly to passenger comfort … and to airline profits. Every year Crystal Cabin Awards are presented to designers who have created new designs and systems to make life easier for the cabin crew or for us, the paying passengers.

One I particularly like this year is the excellent idea of having the cabin seats on rails. I’ll explain…

I am not a particularly tall person and am comfortable enough during short flights (of about an hour) but get me on a long haul, USA to Europe for example, and I am going to feel starved of legroom not long after the plane has started flying over the Atlantic.

And I can imagine what it could be like for someone with longer legs for the average-sized me it’s uncomfortable enough and I have a six-foot partner who will fight for the extra legroom afforded by the seats near the emergency exits. And being six feet tall isn’t exactly uncommon these days.

But what can the airlines do? After all, the seats are fixed in position and even if a flight is only half full, the passengers still have only the regular legroom – just the same as they would have if the plane was crammed to capacity. Airbus and Recaro have arrived at the solution – fix the seats on rails so that their location can be adjusted by the cabin crew. 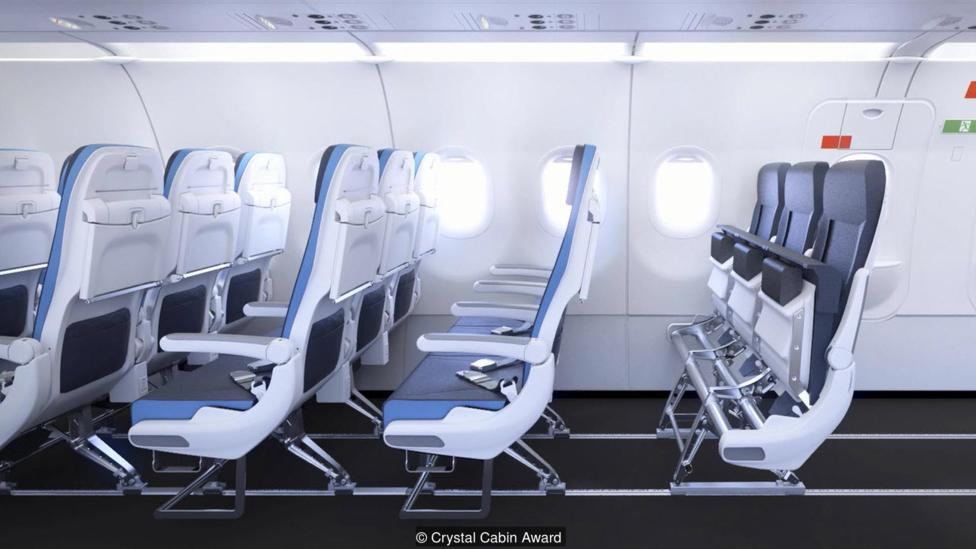 If there are unused seats, then the existing ones can all be shuffled accordingly. Get more from the BBC website which describes the seats thus:

Airbus and Recaro have mounted airline seats on rails, so that seating configuration can be easily adjusted by the cabin crew, depending on the load in different classes on different flights. And best of all, this new seating comes with fold-up seats. It’s such an obvious idea, you wonder why no-one ever thought of it before. But then again, they probably said the same thing about whoever invented the wheel.

JJ is originally from the UK and has lived in South Florida since 1994. She is the founder and editor of JAQUO Magazine. You can connect with her using the social media icons below.
← Trending Destination: Bournemouth Pelirocco Hotel, Brighton. Saucy! →