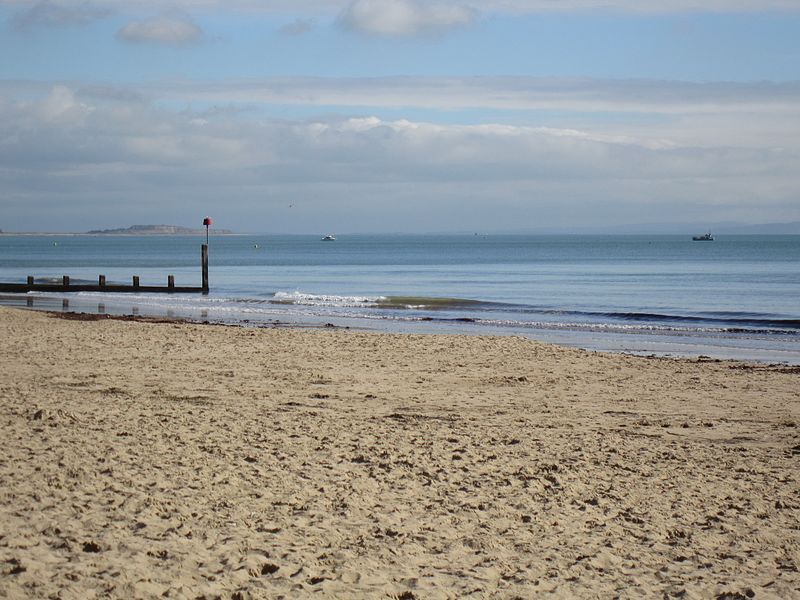 At the end of 2017, Airbnb published a list of destinations that were (and had been) trending. I was surprised to see the second on the list was the good old English seaside resort of Bournemouth. I lived near Bournemouth for several years – and worked there sometimes – and so I shouldn’t really be surprised to see that it was trending – it’s a great place.

Bournemouth is, like most places in the UK, an ancient location (smugglers, pirates…!) but it was only in Victorian times that it was developed and promoted as a seaside resort. It had been decided that the sea air and sea bathing were incredibly healthy and so seaside towns such as Bournemouth were ideally situated to receive tourists and holidaymakers.

Hotels were built, attractions sprang up and on the English coast, elaborate piers crept out into the shallows of the ocean and featured entertainments and theatres – right on the sea itself.

Bournemouth is an excellently lively and sociable place and it has the advantage of its own micro-climate – it features palm trees and foliage that no-one would expect to see growing in the UK. The climate is mild and soothing yet the nightlife is sparkling and alive.

By the time I lived near Bournemouth, it was seen as being ‘God’s waiting room ‘ – somewhere full of old people seeing out the last of their days. I can assure you that this was certainly not the case in those days and is even less so now. (How strange that for many years I have lived in Fort Lauderdale – also seen at one time as the last refuge of the decrepit. Ha).

In those days, the highlight of our existence was when ‘the fleet’ was in town – ships would anchor offshore and sailors (in abundance!) would be ferried ashore on tenders. Now that was fun! But today Bournemouth is noted for its lively nightlife, clubs, restaurants and fabulous cultural activities.

Bournemouth is a fabulous place in which to spend your entire vacation but it’s also an excellent base for tourists and travellers who want to explore. It’s less than 100 miles away from London and is the ideal place to stay in you’re exploring the Isle of Wight, the fabulous New Forest, Devon or any of the other easily accessible destinations nearby.

HOW TO FIND BOURNEMOUTH