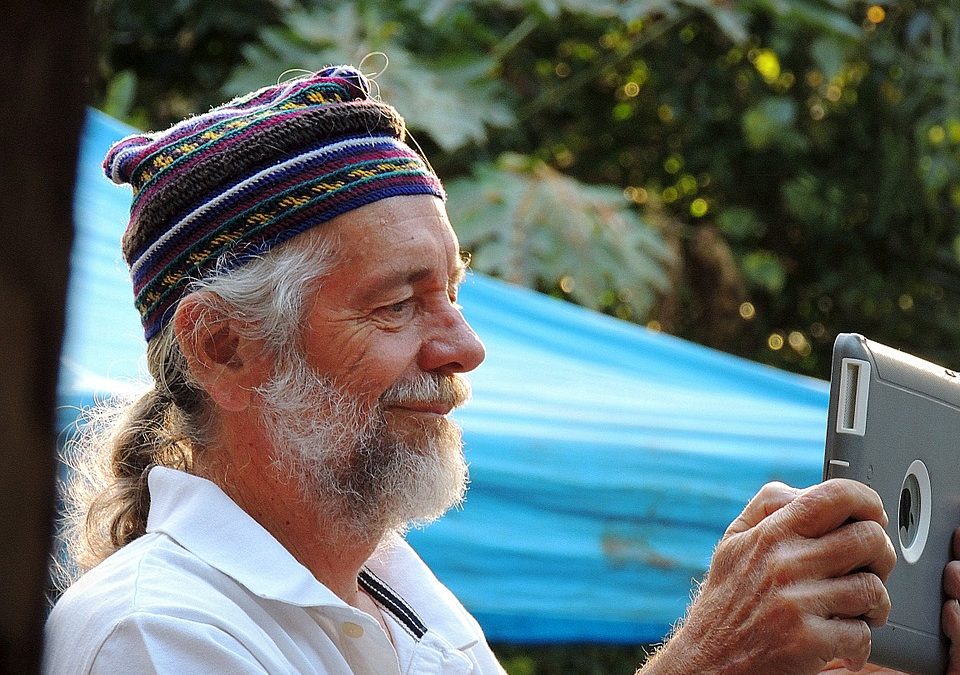 The Freebird Club is often referred to as ‘Airbnb for seniors’ and at first, I wasn’t quite sure that I liked that. And that’s mainly because the service caters to those over 50 and I don’t consider being aged fifty as being senior.

But nevertheless, The Freebird Club has its merits.

As an Airbnb host (OK, I admit it, over 50) I often have guests who might be considered as ‘seniors’ and wondered why the over fifties needed an alternative to Airbnb or other similar sites.

But looking into it further, it seems that the service is to help people – particularly those who live alone – to connect to others. This then is a creditable venture. Over the years more and more people are remaining fully active in their later years and statistics show that the number of older people living alone is also growing. Estimates say that by 2025 one third of the population in the UK will be aged over sixty.

At the same time, the precarious financial situation in the world today means that many people cannot afford to travel in the way they used to – by staying in traditional, costly hotels.

By using The Freebird Club, single travellers (plus couples and groups, of course) can use the service to find like-minded people who are happy to share their homes on an Airbnb-like basis. However, unlike Airbnb, Freebird offers strictly home-sharing and not entire apartments.

This puts the emphasis on the social side of the accommodation rather than the vacation itself.

Trending Now : "These Guests Are Better Suited To A Hotel"