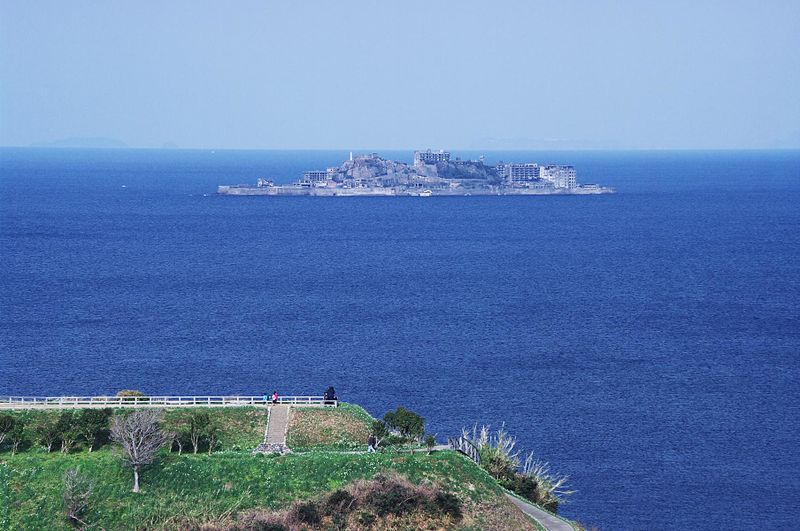 Seriously spooky, Hashima Island is also known as Gunkanjima or Battleship Island. At one time it was densely populated and busy – today it’s a ghost town.

It used to be a mining community that first started in 1900 thanks to the Mitsubishi Corporation – it’s set atop an underwater coalfield.

But gradually the demand for coal diminished and there was no longer a demand for fossil fuels. Scientists had to find alternatives before the fossil fuels were completely depleted. Eventually, the supply from the underwater coalfields ran out.

The crumbling ruins that you see on the island today are some of the first high-rise apartment blocks – created to house the workforce. It’s said that many of the workers comprised of forced labour from Korea. Conditions were far from good. Even though the island is only one kilometre square, at one time it housed almost six thousand people.

Mitsubishi abandoned the coalfields and hence the island when the coal ran out in the mid-fifties. It was out-of-bounds for many years but in 2015 it was opened up for tourists.

Naturally, visiting the island is strictly controlled as it’s dangerous otherwise. Therefore visitors have to go as part of an organised tour (which can be booked online in advance if you wish).  The island can be seen in the James Bond movie, Skyfall, but CNN reports that although location scouts visited, it was deemed too dangerous to film there.

If you’re visiting please bear in mind that the island has no facilities such as cafés or restaurants and that it might not be safe to go onto the island in bad weather. However, it’s a fascinating slice of social history, as your guide will explain during your tour.

WHERE IS HASHIMA ISLAND? 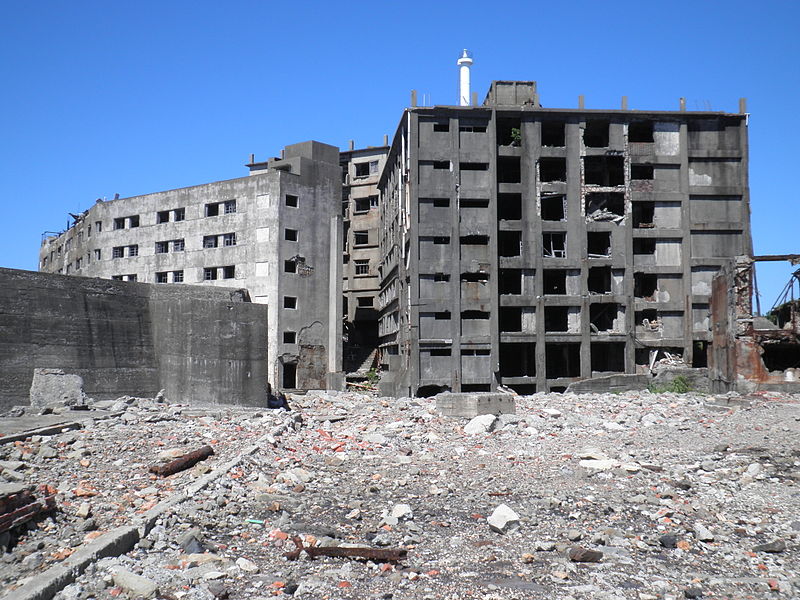 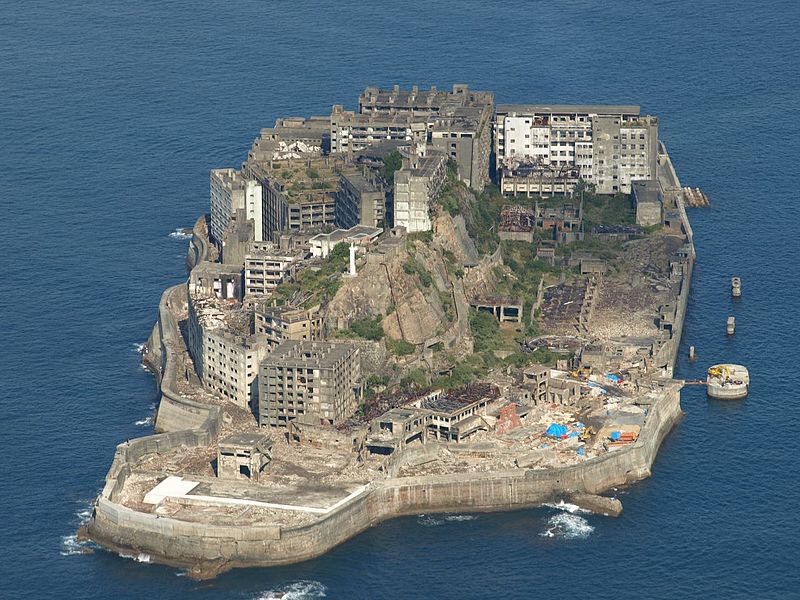 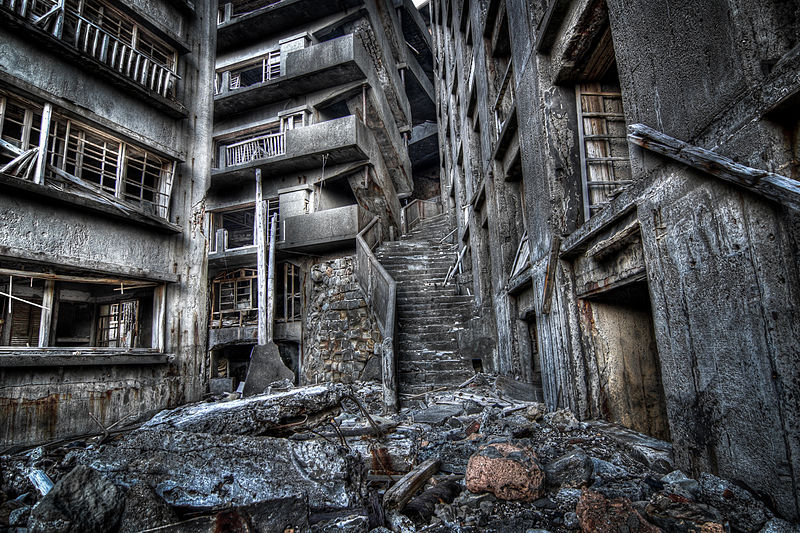