“The Guest Has No Photo!” 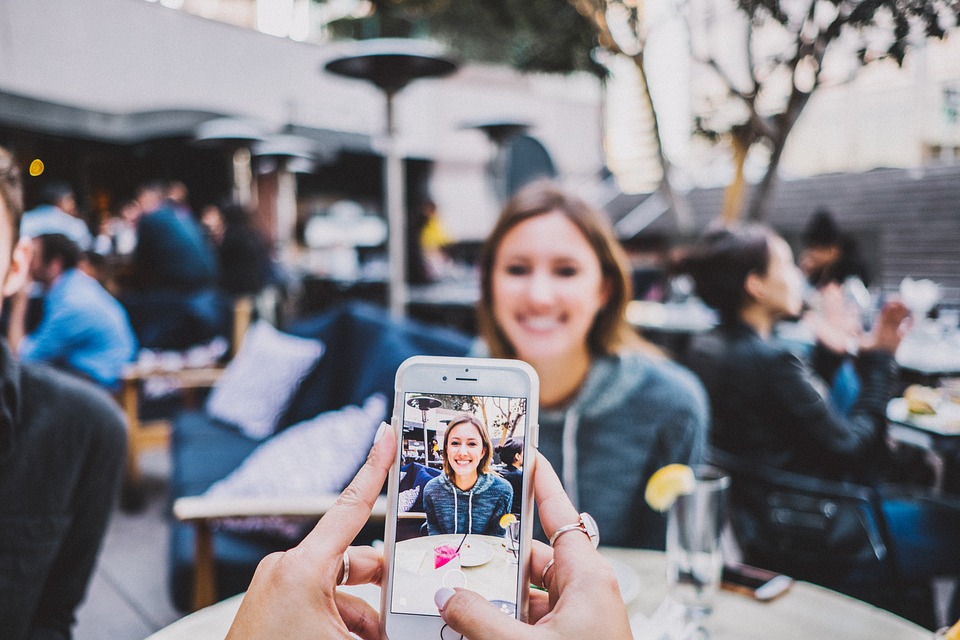 I absolutely, completely and utterly hate the fact that I have got to the age when I could preface a sentence with ‘in my day’ so I’m not going to. But nevertheless, I’m getting increasingly impatient with Airbnb hosts who get grumpy because guests don’t upload photographs of themselves to their Airbnb profile.

Rather than ‘in my day’, because I see no reason why this isn’t still my day, I’ll say ‘in the past’. So in the past, before online services such as Airbnb, those of us in the hospitality business never knew, ever, what a guest looked like before they landed on the doorstep, suitcase in hand.

And before anyone says ‘but it’s my house and I want to see who is asking to stay in it’ I want to say that if a guest is some sort of baddie, you can bet your bottom dollar that he/she has looked through Google images, found a nice picture of a lovely-looking young man or woman, and uploaded that.

If someone is hell-bent on being a bad guy, he or she is going to have a wonderful profile along with a delightful photograph – of someone else.

Unfortunately, hosts do not have magic powers.

I promise you that despite the fact that I have been in the hospitality business for what seems like hundreds of years, I can’t look at a photograph and tell you whether that person is going to be a great guest or not. It’s just not possible. And it’s especially not possible when that photograph might be of someone else, or of themselves but 15 years ago, or of themselves but before they put on 50 pounds…

So, assuming that some people simply don’t want a photograph of themselves in their profile because of those added pounds they’ve put on or because they genuinely think that they’re ugly, what reasons might guests have for not having a photograph on their profile?

I’ve had many many guests, I’m talking abpout from Airbnb here, who haven’t had photographs of themselves on their online profile. And I’d say that in more than half of the cases when people have uploaded a photograph of themselves, they’ve looked nothing like that in reality.

For example, there was the guest who I was actually apprehensive about before she arrived because she looked so scary, as though she was in a Halloween costume. She was perfectly lovely and a very pretty girl.

Then there was the woman who looked like a very typical, pretty but boring blonde. I couldn’t really see the resemblance to the tattooed woman with multiple piercings and pink hair who arrived. She was a lovely guest.

Then there was one of my favourite guests who, according to his photograph, was the Taj Mahal. I’ve hosted a sports car, several flowers, many babies, quite a few cats and dogs, people whose photographs were of the back of their head, several cartoon characters, a jetski and many more.

I’ve seen hosts who have only been in this business for a couple of years saying that they can get a ‘gut feeling’ from a photograph that tells them whether a guest will be great or will be a nuisance.

I’ve not said this directly to them, well not in so many words, but I’m going to say it here – that’s absolute nonsense.

How many times have you seen reports on TV where neighbours of a serial killer or rapist or someone similarly evil have said ‘he/she was just a nice normal person’? They’d lived next door to that person for years but had no idea.

How many times have you heard about a person who has suddenly discovered that their spouse of twenty years has been serially unfaithful or a bigamist or revealed as the aforementioned killer or rapist? But the spouse had no idea?

Think about it. If it was so easy to tell a good person from a bad person from their photograph wouldn’t every wrongdoer in the world be in jail? Would we need juries in courts when it should be perfectly possible for the judge to take one look and say baddie’?

Let’s be honest here. You can’t tell what someone is like – or is going to be like as a guest – from a small photograph. You just can’t.

If you’re a host and you’re rejecting guest inquiries because the person has no photograph then fair enough. Carry on. There are plenty more hosts – like me – who just don’t care. You stick to your ‘gut feeling’ and hosts like me will stick to making the money.