This amazing beehive-like structure was built just in time for the millennium. No, not the one we remember – it was built in 1799. It’s known as the Palace of the Winds and was built was part of the women’s chambers of the City Palace.

The structure answered a problem of how to let the women see what was happening in the outside world while allowing them to enjoy the fresh air of the breezes and at the same time keep them from harm and from prying eyes. It was akin to a huge screened porch.

It’s five storeys high, as you can see in the photographs below, and there are a total of 953 windows known as jharokhas, the Indian name for overhanging windows that are elaborately decorated with latticework.

The building is so elaborate and detailed that many people, seeing it for the first time, assume that it’s the front of the City Palace whereas, in fact, it’s at the back and almost an annex.

Today it’s a popular tourist attraction and is particularly stunning when seen early in the morning when the sun is rising and casting its glow onto the pink sandstone of the elegant facade. 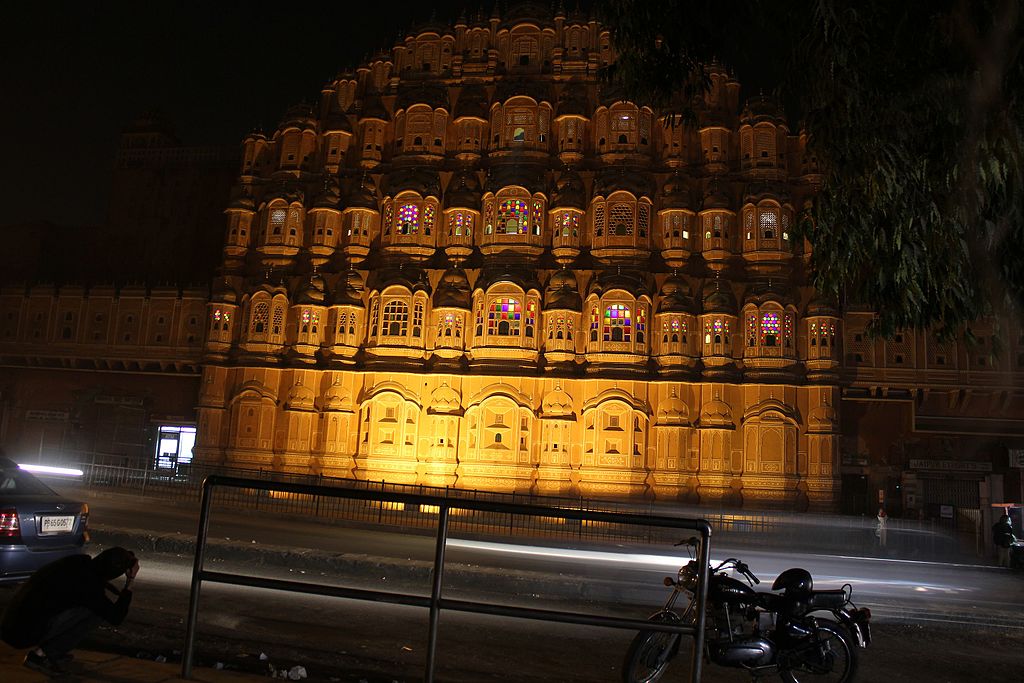 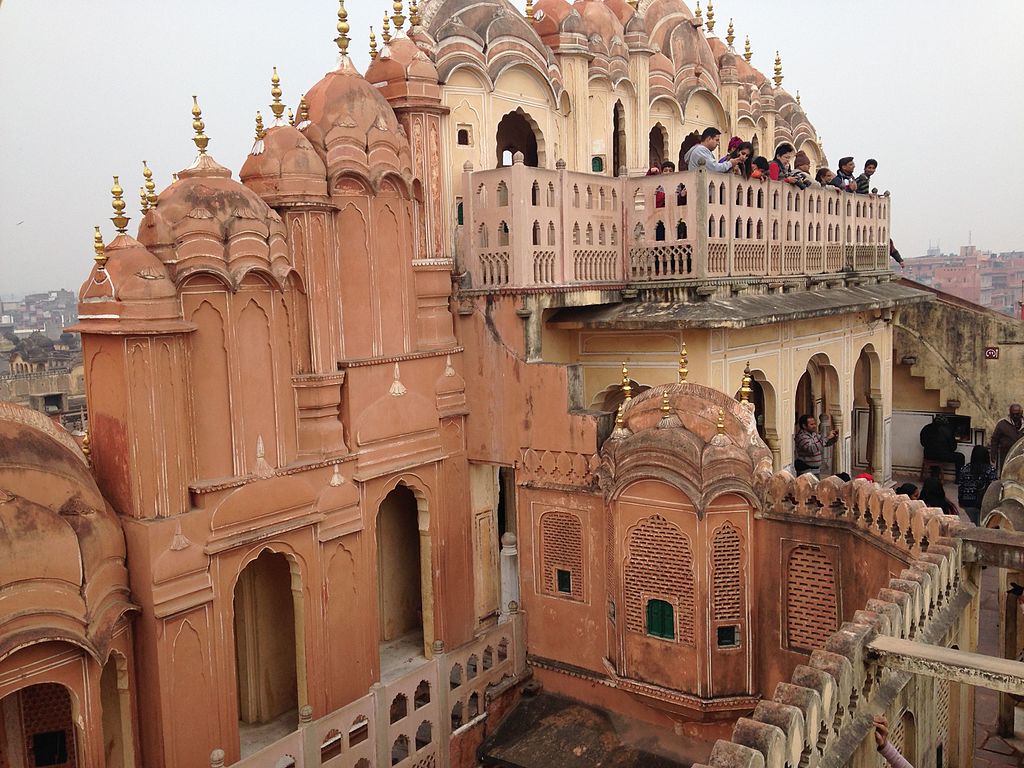 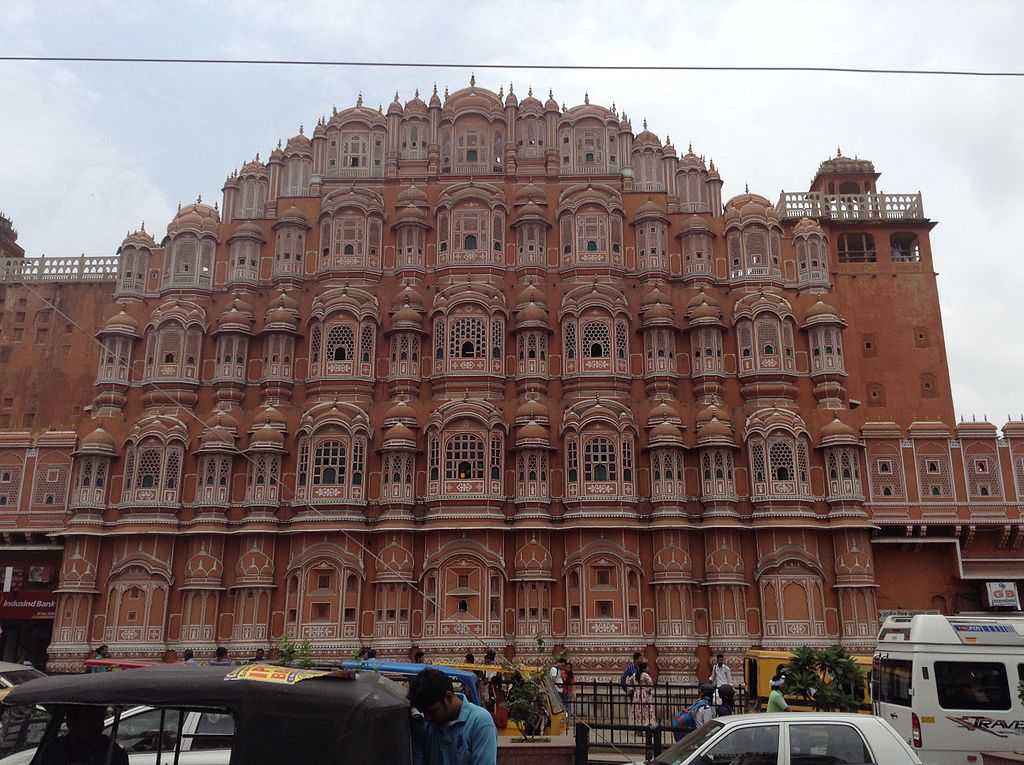 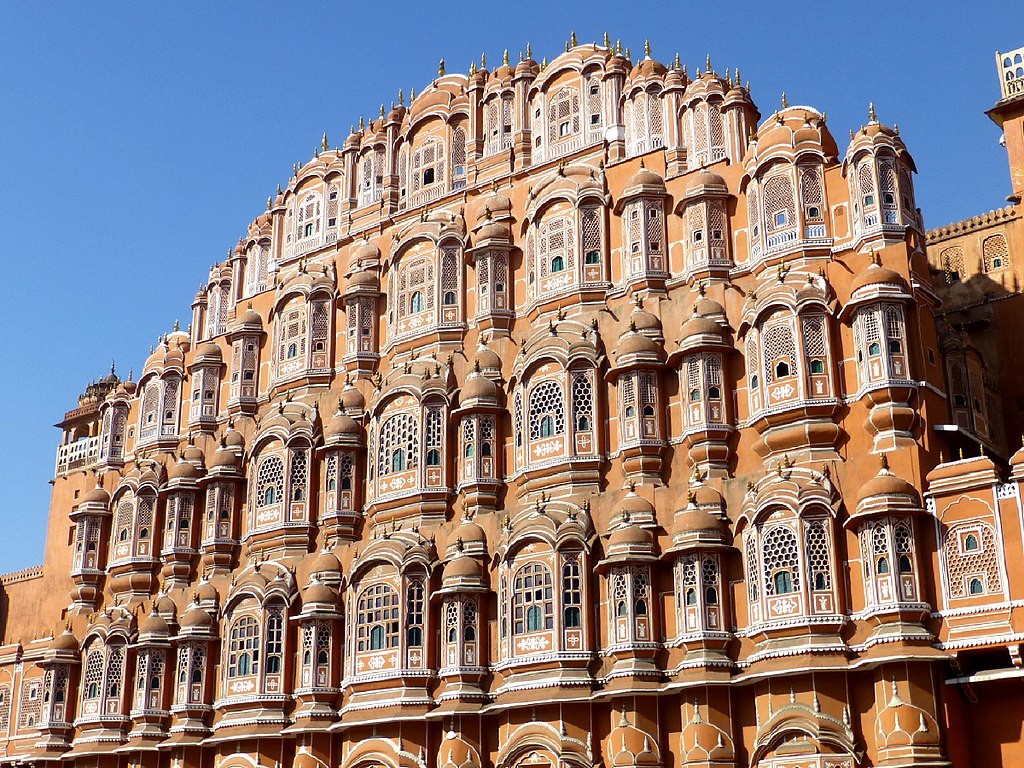 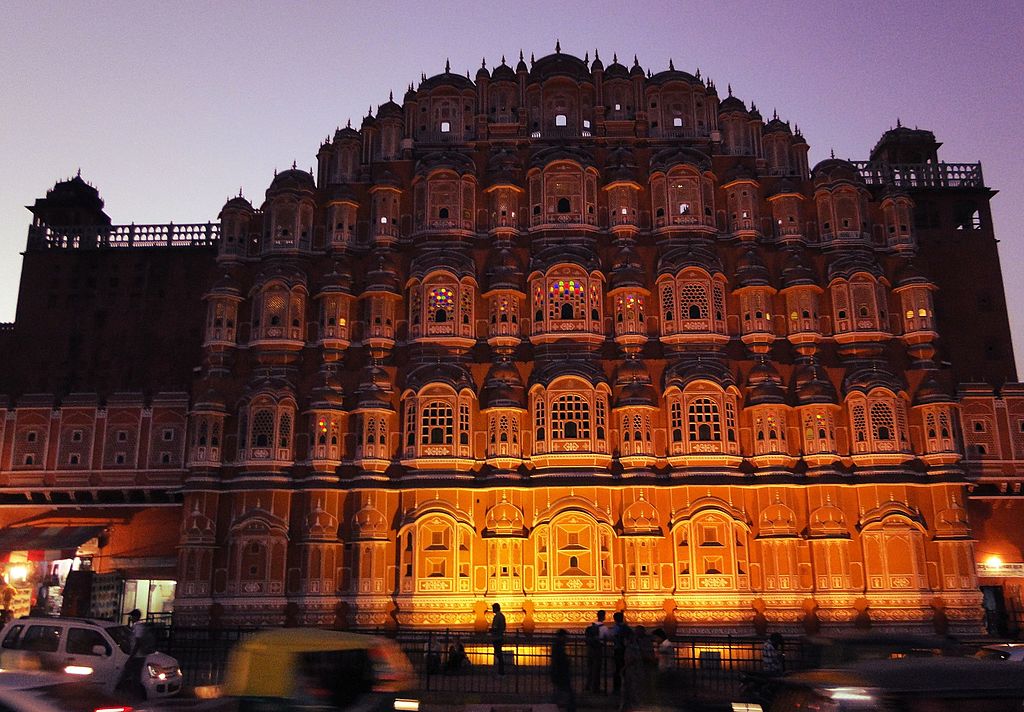 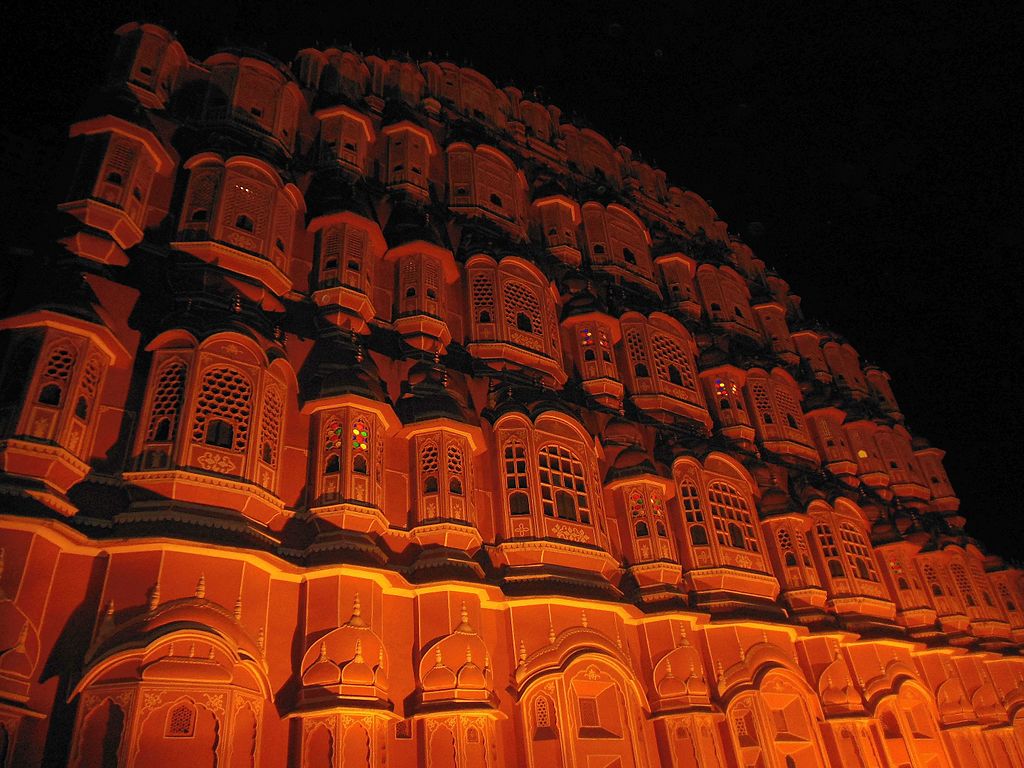 WHERE IS HAWA MAHAL?