Gender discrimination, prostitution, sex for sale … it’s all here in the (relatively) hidden area of Herbertstraße. If you’re under eighteen, you can’t stroll down this street. Women aren’t welcome either.

Herbertstraße is one of the last bastions of prostitution where the working girls sit in the windows displaying themselves as though they were wares in a haberdashery shop or an ironmonger. And in a way, that’s what they are – commodities to be bought – by the hour.

The street has been linked with the sex trade since the early 1800s. This part of the city was damaged and destroyed by fire. French troops were in place and the street was close to the port. The proximity of working men, men without wives or girlfriends with them, led to the development of an industry to serve them.

In 1933 when the Nazis came to power, they managed to control the industry to some extent by closing down strip joints and brothels in surrounding areas – which only had the effect of driving business to Herbertstraße. The authorities soon had bigger fish to fry and the area couldn’t be monitored constantly to prevent its trade so the area survived.

Many of the guided tours that are available include trips to the area. You’re better going as part of a group with a guide as this is an accepted part of the local life these days. Yes, it’s a strange area to go sightseeing but that’s life. 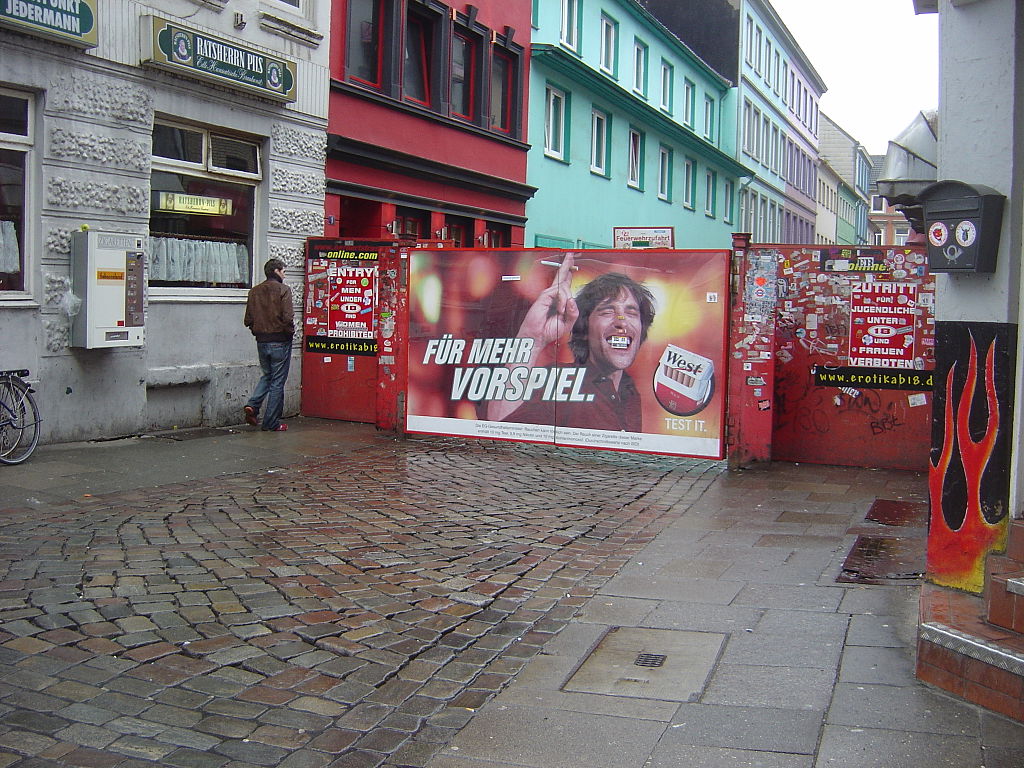 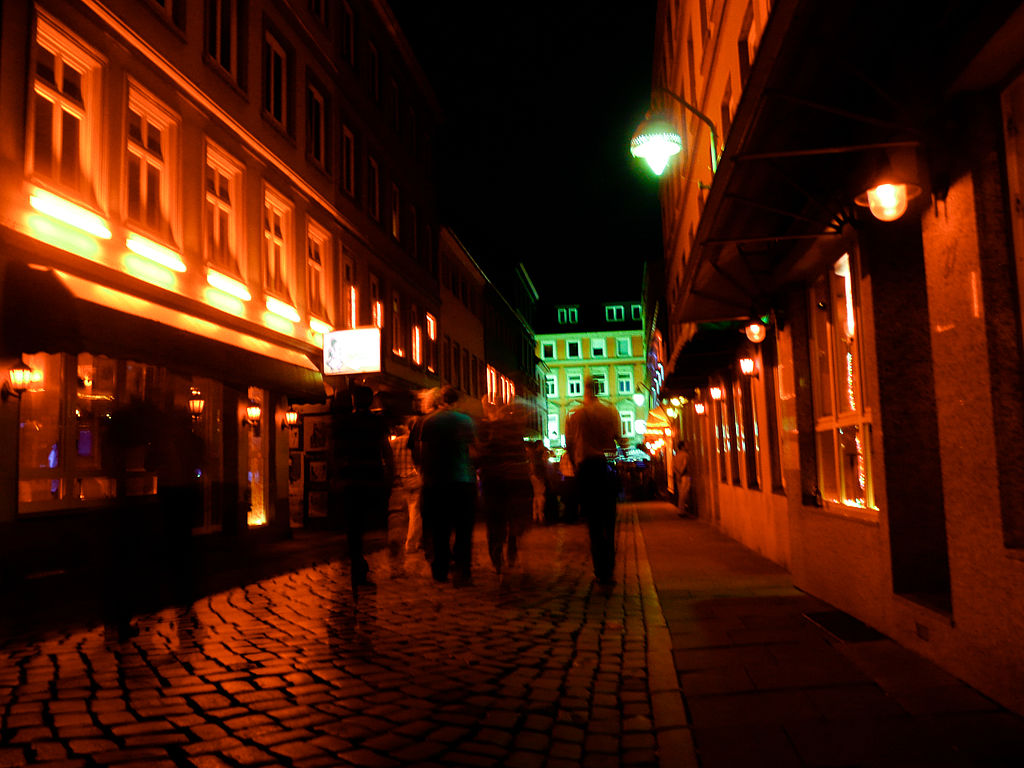 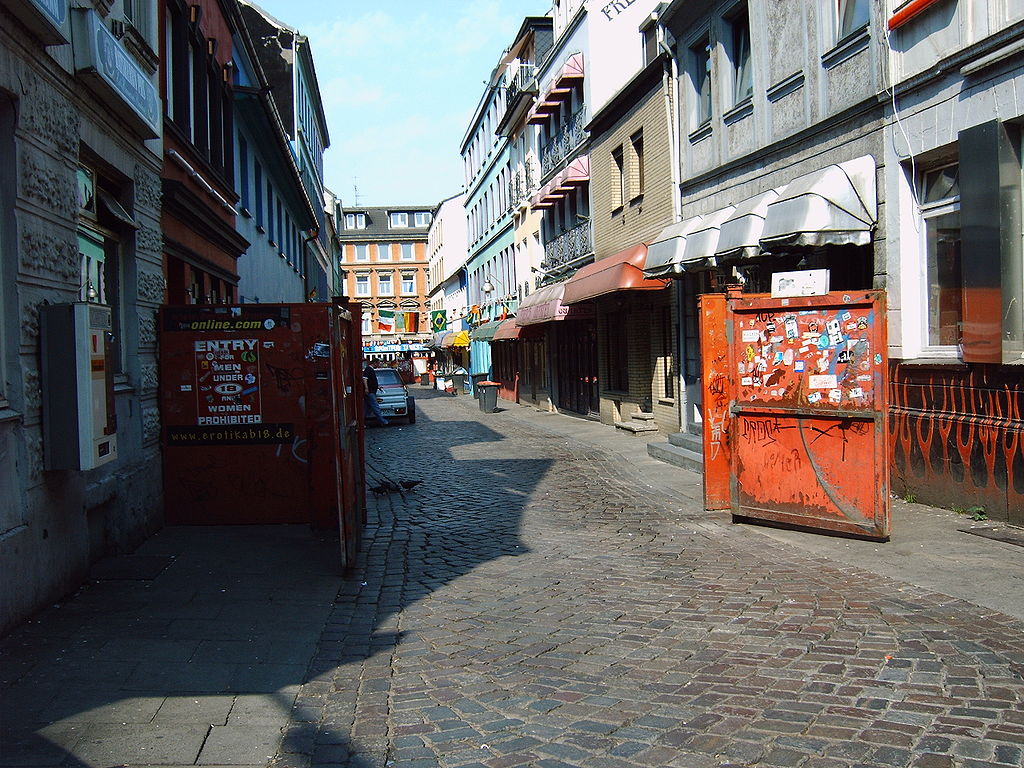 ← Yorkshire: Ann Lister's Shibden Hall Hosts: A Few Reasons Why Your Guests Might Have Travel Delays →