Hosts: A Few Reasons Why Your Guests Might Have Travel Delays 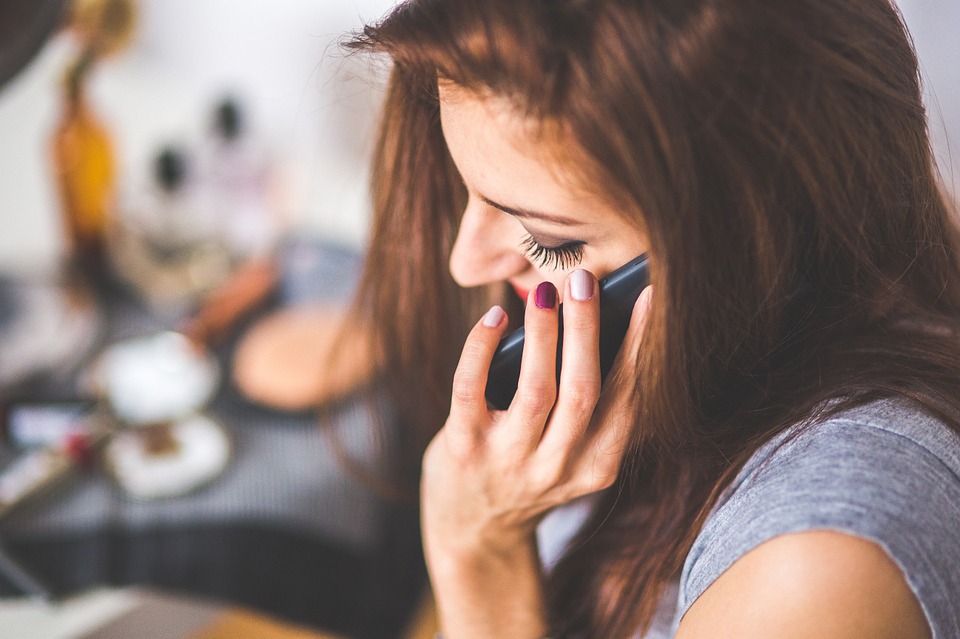 If you’re running an STR business I can understand why you want to know what time your guests are going to arrive. I really do. It helps you to plan your day efficiently.

The problem is that we’d all like to plan our days efficiently but we’re dealing with human nature and, quite often, the unavoidable travel delays that they can face.

Our working lives would be so much easier if we had the occasional crystal ball hanging around and we could predict the future, but guests will say the same; if only they could look into the future and their travel would be trouble-free. The problem is that, as yet, technology hasn’t come up with that facility for either party, So we have to get by in the time-honoured, old-fashioned way.

The kindest, nicest, loveliest guests would probably be delighted to tell you what time they will be arriving – if they knew. They might know an estimated time, and that’s probably what they’ll tell you, but the real time is a mystery of the universe. Truly.

As a host, you’ve travelled around a bit so just try to remember some of the infuriating delays you’ve encountered – your guest could be having the same problems.

Oh, there are so many more.

If your guest’s plane is landing at the airport ten miles away at 15.15 then it’s not unreasonable for you to think that it will take them maybe half an hour to get to you. .All they have to do is pick up their rental car or get an uber and they’ll be with you soon. But we know that there are so many things can happen between their plane landing and them knocking on your door.

Of course, it’s only polite for them to let you know. But there are many reasons why they might not be able to. (It’s okay, I’m not going into bulleted-list mode again).

So please, be a little flexible and understanding if your guests don’t arrive bang on the time you’ve – specified to them.