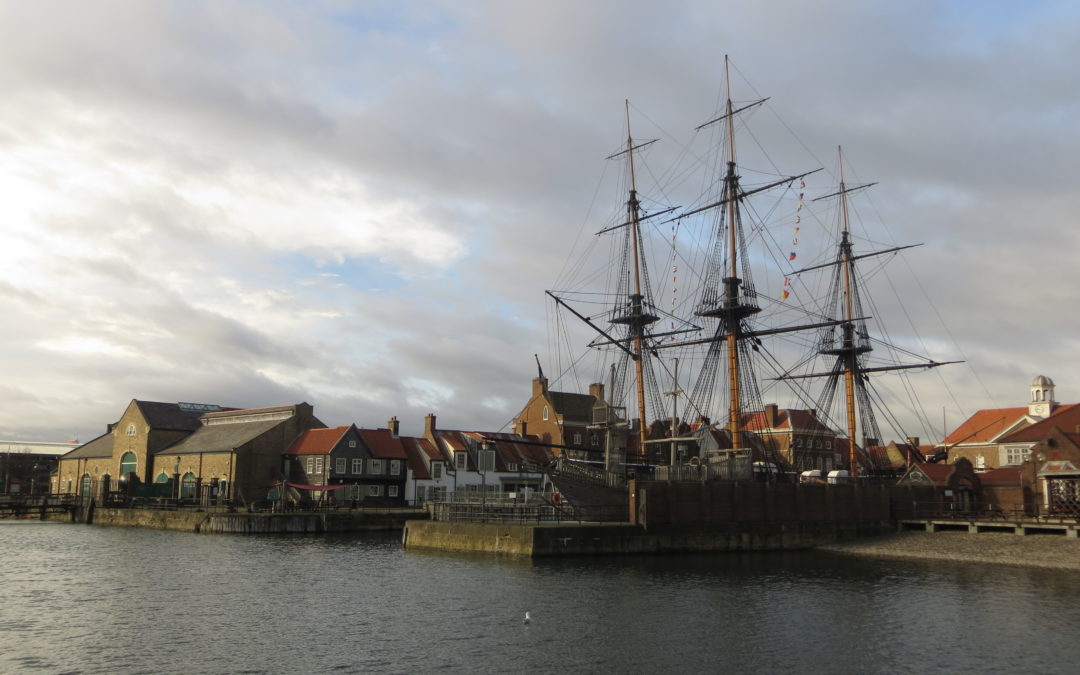 Hartlepool in the north east of England is rarely on anyone’s list of places they absolutely must visit. Which is a shame because it’s only a few miles from one of the most wonderful areas on the planet (the North Yorkshire Moors, says this Yorkshire girl) and has plenty of history including a historical monkey which was thought to be a French spy (more of which in a minute) and the splendid museum ship, the HMS Trincomalee.

The ship was built in the early 1800s in Bombay. A warship built of teak, she was launched and put into services in 1817.

She served her country well but managed to survive when other ships of her era were destroyed in battles, scrapped or scuttled. Eventually, in the 1990s, the authorities had the good sense to restore the frigate to her former glory.

Now a museum, visitors can explore the ship and she is known as the oldest British warship in Europe that is still afloat. (Quite a clever little marketing ploy – HMS Victory, also a museum ship, is older and dates from 1765 but is in dry dock so cannot claim the ‘afloat’ description).

These step-back-in-time exhibits really help us to imagine what life was like in days gone by and the ship demonstrates just how brave and hardworking sailors were in the time of this ship’s early life.

It gets great reviews from Trip Advisor.

This is a story from the time of the Napoleonic Wars.

It’s said that a French ship was seen to be floundering just of the coast – watched eagerly by the inhabitants of Hartlepool. You see, it wasn’t just that the French were the enemy, there was also a pretty good salvage operation in store. Provided, that is that there were no survivors on the ship.

He was a strange little creature, very hairy but dressed in a French military uniform. The locals had never seen a Frenchman before and decided that he was rather ugly but nevertheless they assumed that all Frenchmen were peculiar looking – they were the dreaded enemy after all.

But he couldn’t be allowed to survive – remember that maritime law. The Hartlepudlians (as they are called) needed there to be no survivors if they were to reap the bounty from the wrecked ship. So they gave the survivor a brief trial – at which he said nothing – and decided that he should be executed as a spy.

It was only after the execution that it was realised that the executed soldier was actually a pet monkey. He had been the ship’s mascot and had been dressed in military uniform to entertain the crew.

To this day, Hartlepudlians are colloquially known as ‘monkey hangers’. 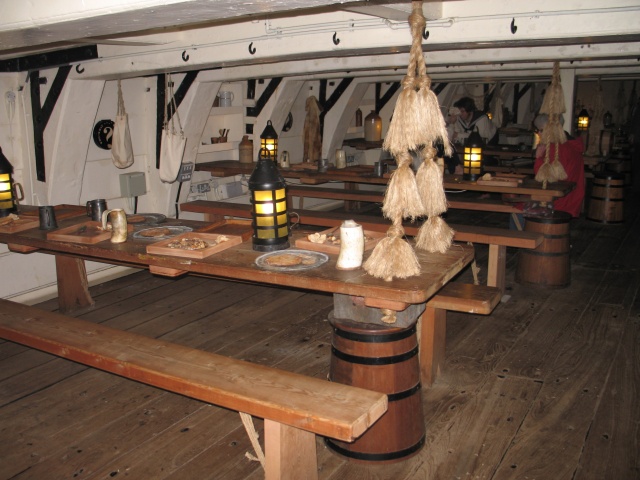 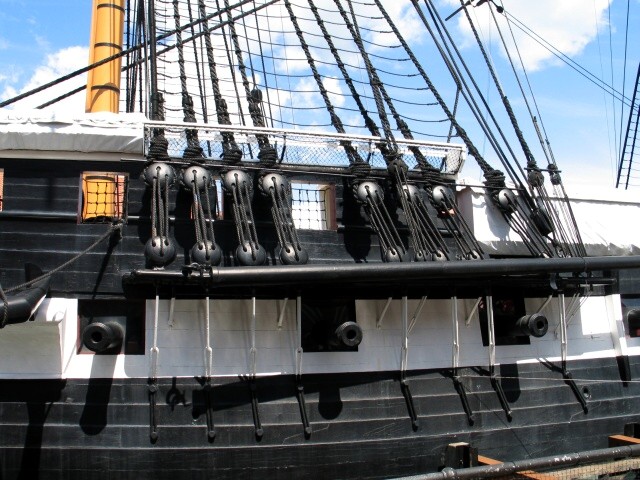 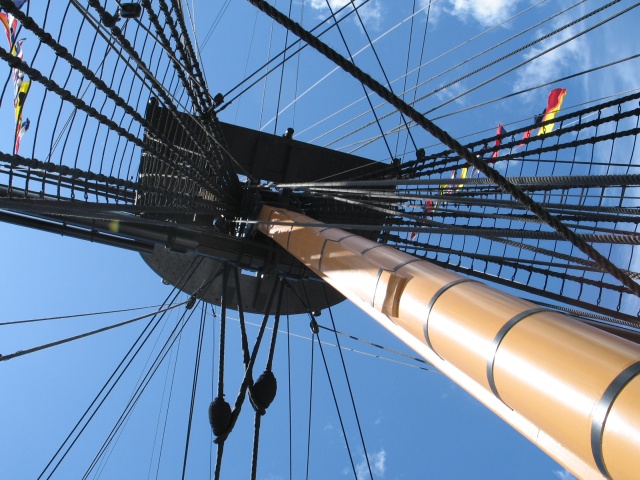 HOW TO FIND HMS Trincomalee

Trending Now : What Is Airbnb Luxe?