Hosts: Are You A Host or a Cop? 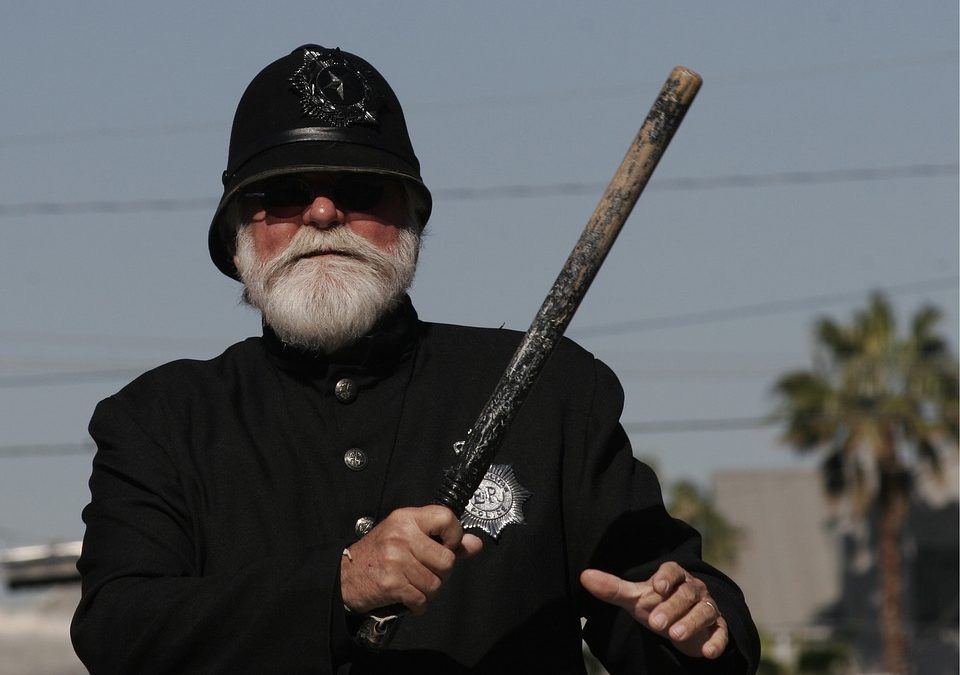 And I know that seems like a silly question but increasingly, people who run STR accommodation have come to the conclusion – erroneously – that every guest misdemeanor can be solved by creating a ‘house rule’ about it.

You know the sort of thing; no shoes in the house, no eating in the bedroom, no staying in during the day, no visitors at all, no alcohol, absolutely no noise after 7 pm, showers of less than 5 minutes duration…

I haven’t quite decided whether this makes me think of primary school or prison.

Whichever, I would certainly never stay in a place where I was treated like a five year old or a convicted housebreaker, would you?

What happens when hosts set these unrealistic and, let’s face it rather barmy, rules is that people disobey them. I would. I am totally law-abiding, really truly, but a sign reading ‘wet paint’ invites me to just have a sneaky feel to check. I don’t think I’m unusual in that.

But to be serious for a moment, it’s really not a good thing for a host to have a laundry list of rules – for themselves as well as for their potential guests. You see, what happens if a traveller decides, against their better judgment (or because all the other local accommodation is full) to stay with that host and then … shock horror … they have a shower lasting eight minutes or have a can of beer? They’ve broken the rules! Will dire prognostications befall them?

Well, that’s the problem, isn’t it? When a guest has broken the ridiculous rules, then what? Hosts believe that they have this problem in hand by adding to their list of rules; $500 fine for smoking on the property, $100 fine for wearing shoes indoors, and so on and so on and so on.

Rebel, I am not. But if someone came to me, someone who I was paying to provide me with accommodation, and demanded that I pay a $200 fine because my shower took eight minutes, then you can guess what I’d say. No, not that, I’d be polite. But I’d nevertheless not be even remotely inclined to pay their fine. My attitude would be ‘make me’.

So what has the host done here apart from really annoying his/her guest?

To begin with, the host will have to effectively spy on the guest to make sure that none of the rules are being broken. That’s a good start, isn’t it? You’re staying somewhere where the host is timing your showers and making sure that you don’t have any visitors by watching you like a hawk.

A busy, professional host simply doesn’t have the time for that.

Then, they are making their stress levels zoom sky high.

So now we have a host who is not only extremely pissed off, they are also tired presumably from their spying activities and they are stressed. The guest is pretty stressed too because what seemed like a simple quick enough shower has now turned into World War Three, So neither the guest nor the host is happy.

If you want to be a cop, a kindergarten teacher or a prison guard, then by all means, do so. If you want to be in the hospitality industry though, it’s a good idea to be realistic about your guests and how you expect them to behave. It’s really not asking too much to treat guests in a way that you’d like to be treated.

But if you want to be a cop, then that’s fine. It’s your property and therefore you are fully entitled, and quite rightly too, to set your own rules.

Just be sure that in doing so you’re not adding to your own workload and your own stress levels.