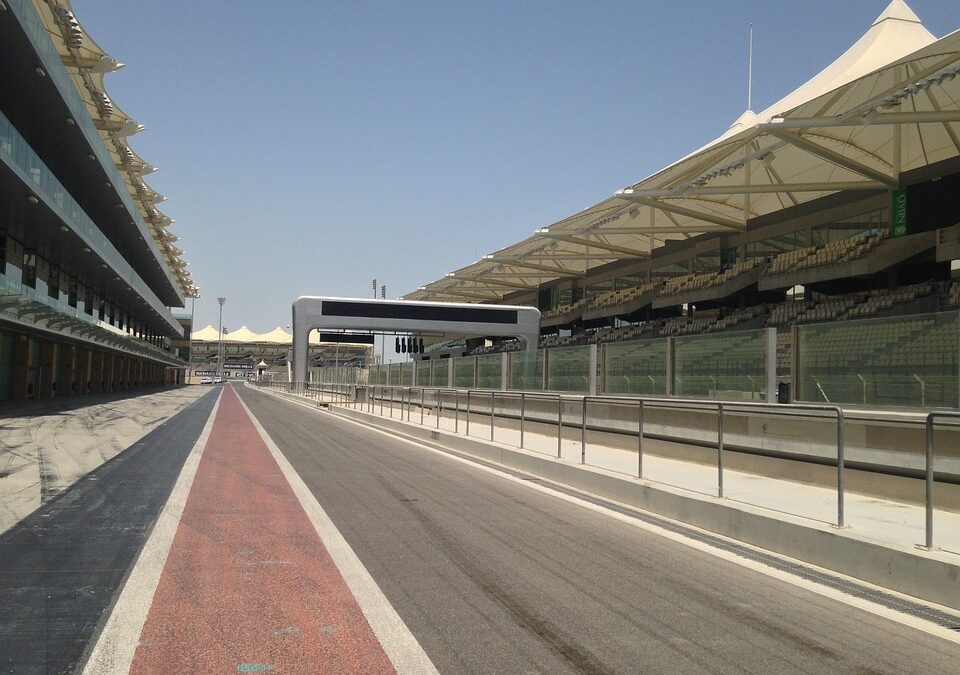 There’s just a chance that you might not know who Max Verstappen is so I’ll explain in a minute. but this young lad – he’s 22 years old at the time of writing – was signed up by a Formula One Team when he was just sixteen. Yes, driving cars in races at about 350 kilometres per hour…

Max was the youngest ever driver to compete in an F1 race and the youngest to win a race. He had raced in several Grand Prix races before he was eligible to even get a license to drive on the roads in his native country.

And what does this have to do with short term rental hosts? Not a lot so far, admittedly. So let’s get on…

It was during the Spanish Grand Prix 2020. These days there’s what seems like almost constant chatter between the engineer in the pits and the driver in the car during the race. Max’s only real rivals are the two Mercedes drivers and the engineer was telling Max – often – what the Mercedes team were doing, how many seconds away they were … and Max got a bit fed up with it all.

Here’s what he said:

“How about we just focus on our race, first, for a start instead of looking at Lewis? Because clearly on the soft tyre we were not as fast as them. So can we just make sure we do our job and let them do their job?”

Have you noticed as a short term rental host how much time hosts spend scoping out the competition?

I know hosts who are on their laptops or on their phones every single day to check ‘the competition’. Are they fully booked? What are their current prices? What amenities do they offer?

Wouldn’t they, as Max says, be better off focusing on their own business and using that time to improve and/or promote their rentals? How, really and truly, valuable is it going to be for you to spend hours looking at the competition? So you discover that one person has rentals that are less expensive than yours- that another person has more advance bookings than you, that yet another host shows in his listing that he or she offers more ‘extras’ than you do.

That is actually going to annoy you. Will I get more business if I charge less? Should I cut into my bottom line by adding the extras that he does? Why does he or she get more bookings than I do? Fret fret, worry worry. Max Verstappen knows the best way and he’s in one of the most competitive jobs in the world.

And after the race when he was interviewed about his message he explained:

“At the end of the day you can’t control what they’re doing, you can only control what we do so we just have to make sure we do the fastest strategy possible for us.”

Of course, focusing on your own job and not what others are doing is applicable to any business but I think it’s particularly relevant to short term rental hosts. It’s so easy to sit at the computer checking out the competition and looking up and finding three hours have passed. Wasted hours.

Trending Now : Airbnb: Its Not a Dating App!