Hosts: Are You Playing The Game? 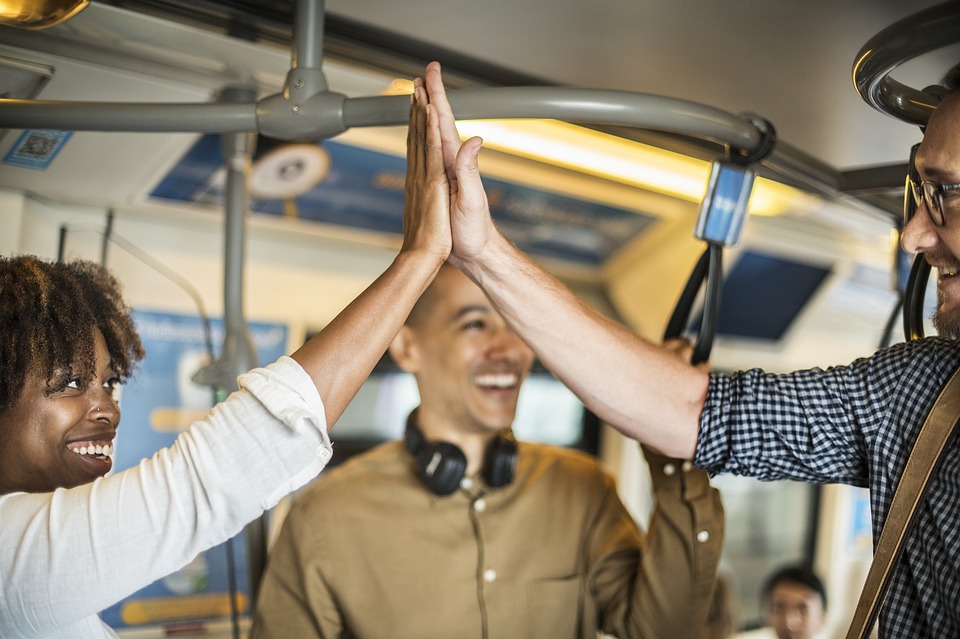 Have you noticed that as a society we’ve become more and more liable to compete for … well, nothing? Human beings are competitive – we wouldn’t have got as far as the twenty-first century if we weren’t – but today our competitive energies are often focused towards things that, well, simply don’t exist.

You’ve noticed it, I’m sure. All those games that you can play on your laptop or phone, all those badge-collecting games, the variety of various ‘medals’ we can win. Not real medals, not something we can sell, or pawn or buy stuff with but a graphic. Because … who knows? Because ‘I won one and you didn’t’?

You possibly remember that when you were a kid, star charts were vaguely important to us. If we were awarded a gold star, yay. We won. We were good. And it was quite a good thing when we were six, wasn’t it? And today, now we’re grown up, we’re still being fooled by it.

I’m talking in this instance about Airbnb giving us Superhost status. It doesn’t actually mean very much but we do get a nice little graphic alongside our profile photograph to show what great hosts we are. Or are we? Not necessarily.

After about three months or so of hosting, unless something goes pretty wrong, then Airbnb will award you a gold star, sorry – badge – which proclaims that you are now a superhost. This means little.

This is all you have to achieve.

Now don’t get me wrong. It’s very nice for the world to be able to see that you’re a superhost. (Being a super-anything is good for the ego, right?) But it’s like getting a gold star on your chart – it really doesn’t mean that much. Every year, superhosts are rewarded with a $100 voucher – that’s a travel voucher to spend at Airbnb, not a hundred dollars that you can go and spend at the grocery store.

We get preferential treatment if we call their support department. Now that’s a funny one because real super hosts can usually deal with guest issues themselves without having to contact support. And yes, there are some guests who specifically only stay with superhosts so that’s handy too.

BUT IT ISN’T ESSENTIAL TO YOUR AIRBNB BUSINESS

I am saying that in bold capitals because there are some hosts, often  those who are new to the hospitality business who think it had an immense value. ‘I don’t want to jeopardise my superhost staus’ they’ll say, or ‘I’m likely to make superhost this quarter so I’m being careful…’

Today we are accustomed to games that ‘reward’ us with token ‘prizes’ that have no value. Yet we value these badges, tokens and strange status signs that show that we’re better than the rest. But we’re not really because these ‘benefits’ have no value and almost everyone gets them anyway. Really, we should stop behaving as though we are still in nursery school.

We are adults. We are in business. We don’t need stars on our charts.