The Avenue of the Giants is justifiably well-known. Its located in an area that is a National Park and a World Heritage Site – and those trees are big!

And don’t be put off by the fact that it’s a National Park. Yes, I know, it’s got plenty of RVs in the campgrounds there with the obli\gatory wavy decals, but you probably won’t see them.

The Avenue of the Giants is truly awe-inspiring and as you walk or drive through this amazing place it may occur to you why the park is named Humboldt. Was Humboldt a person and what did he do?

Well, Alexander von Humboldt was a Prussian naturalist and explorer who was born in the eighteenth century. and he was the very first person to describe what we today call climate change and the first to realise that the phenomenon was caused by us; the human race.

In addition, Alexander was a bit of a lad. He travelled extensively in the Americas, he enjoyed exploring tropical rain forests and mountains. When he visited the United States in 1804 he had a lengthy meeting with Jefferson. He is said to have influenced many important scientists of the day, including Darwin.

I like this drawing of him. Don’t you think he has a definite twinkle in his eye? 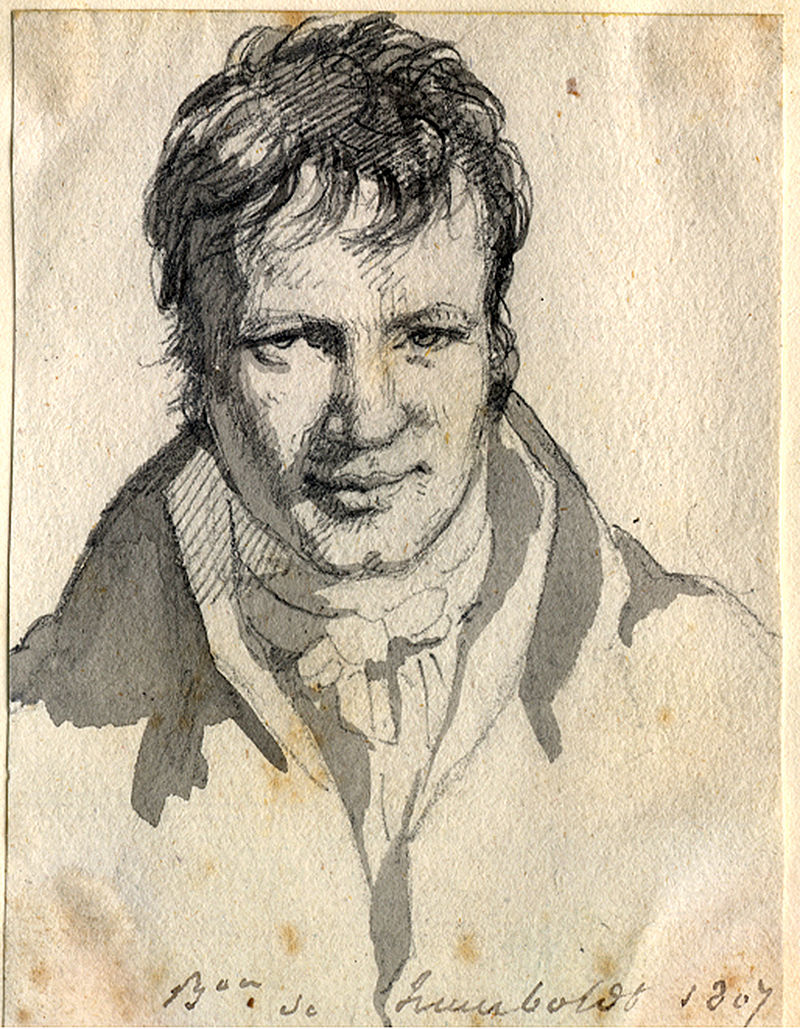 And it’s not just geographical locations such as the park that are named after him. So are a number of species – there is, for example, the Humboldt Penguin and the Humboldt Squid. There are also plants bearing his name.

You can learn more about him from the Wikipedia entry and read reviews of the park here.

P.S. The famous Chandelier Drive-Thru Tree is just a short drive away to the south. See the map below. 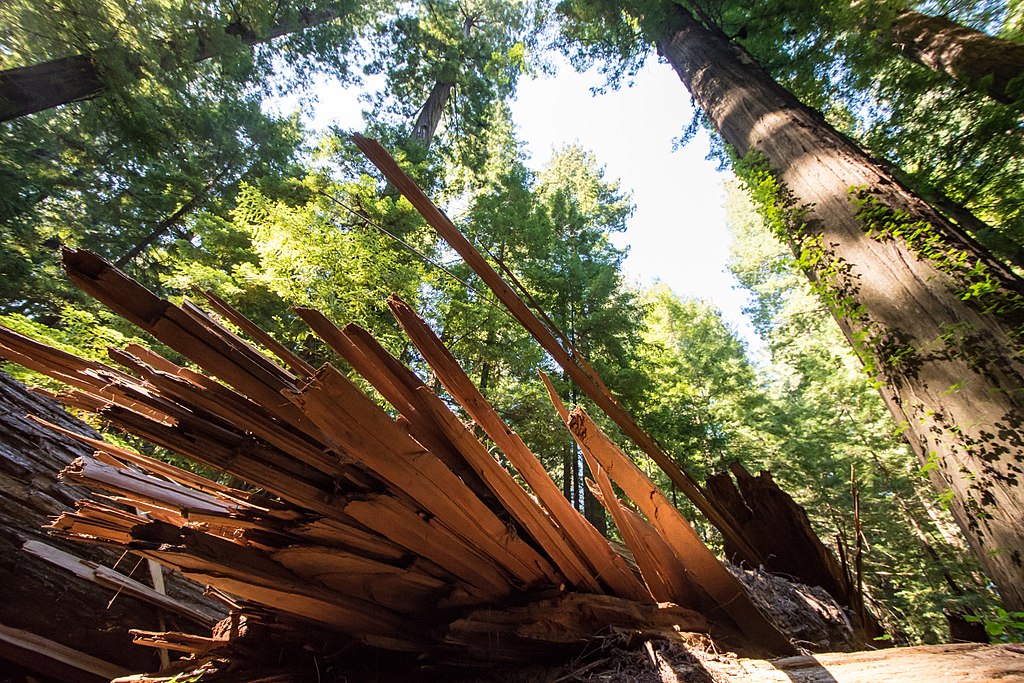 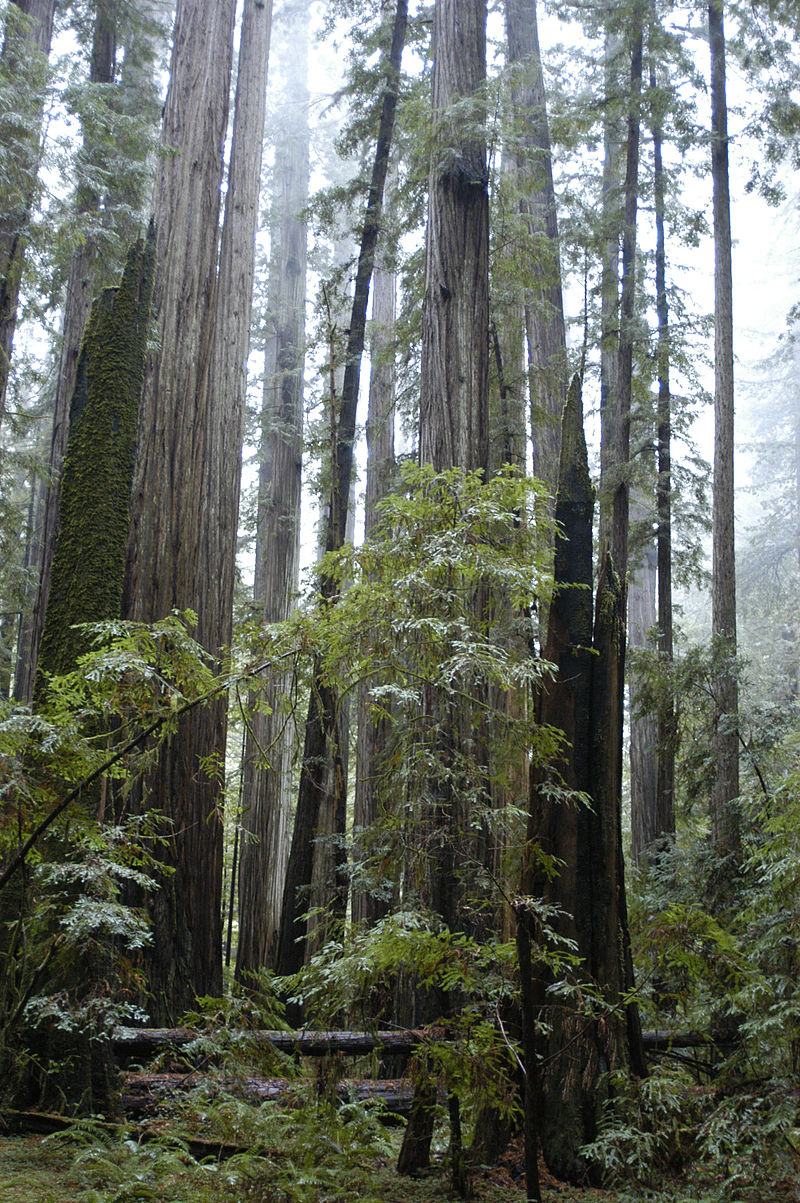 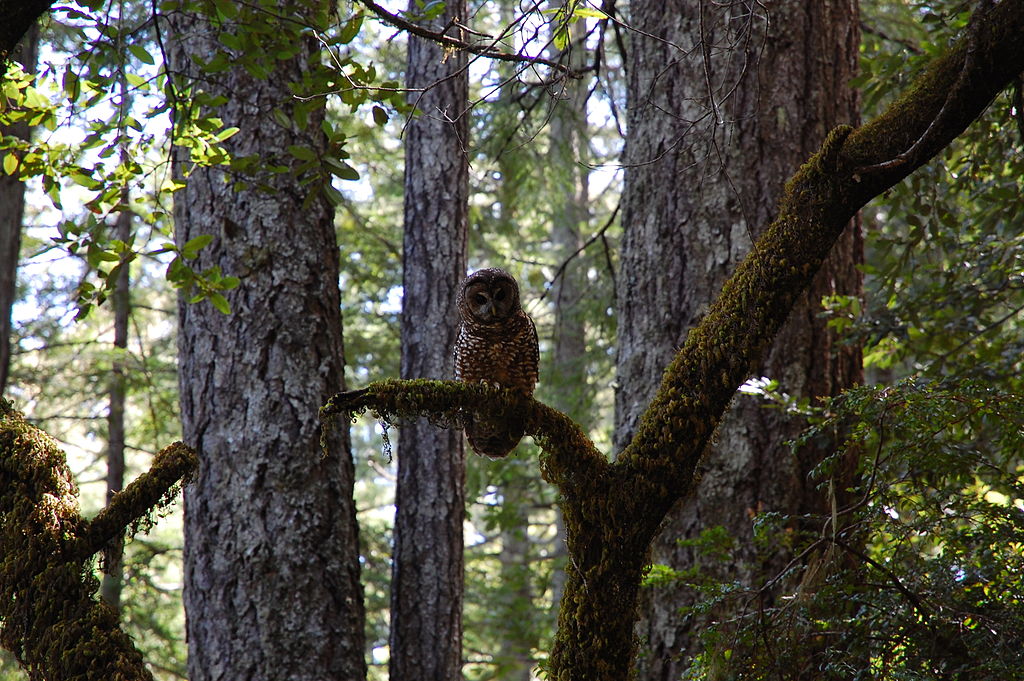 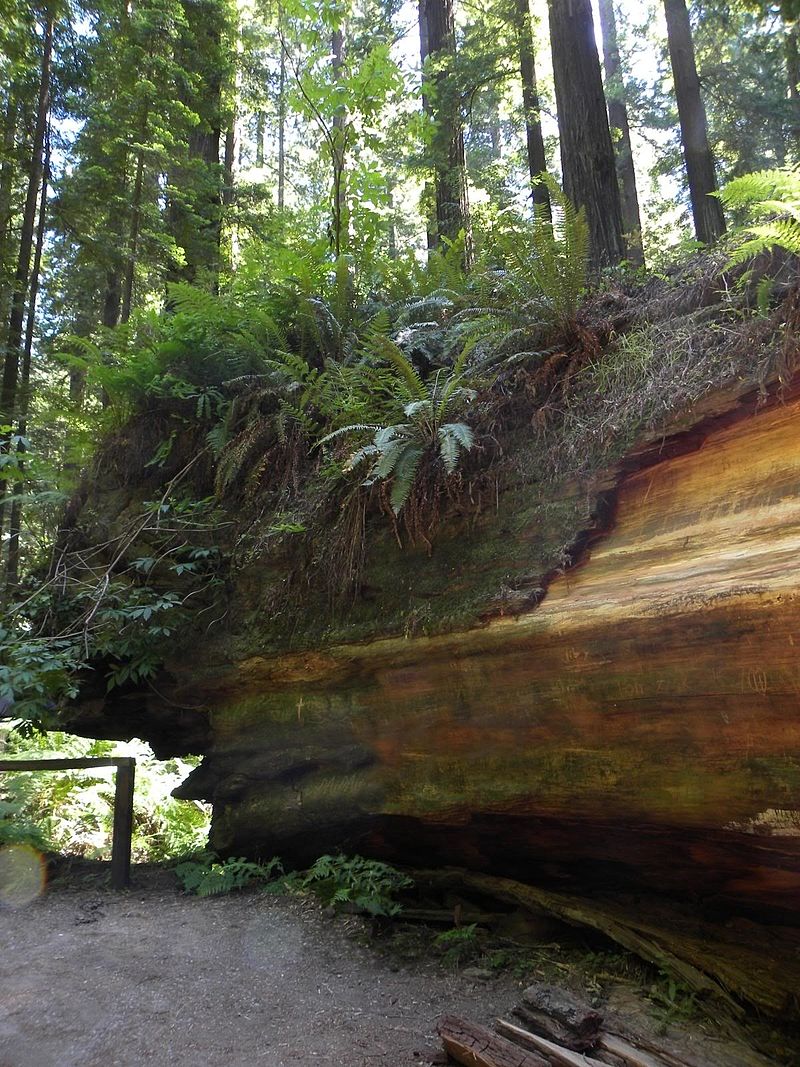 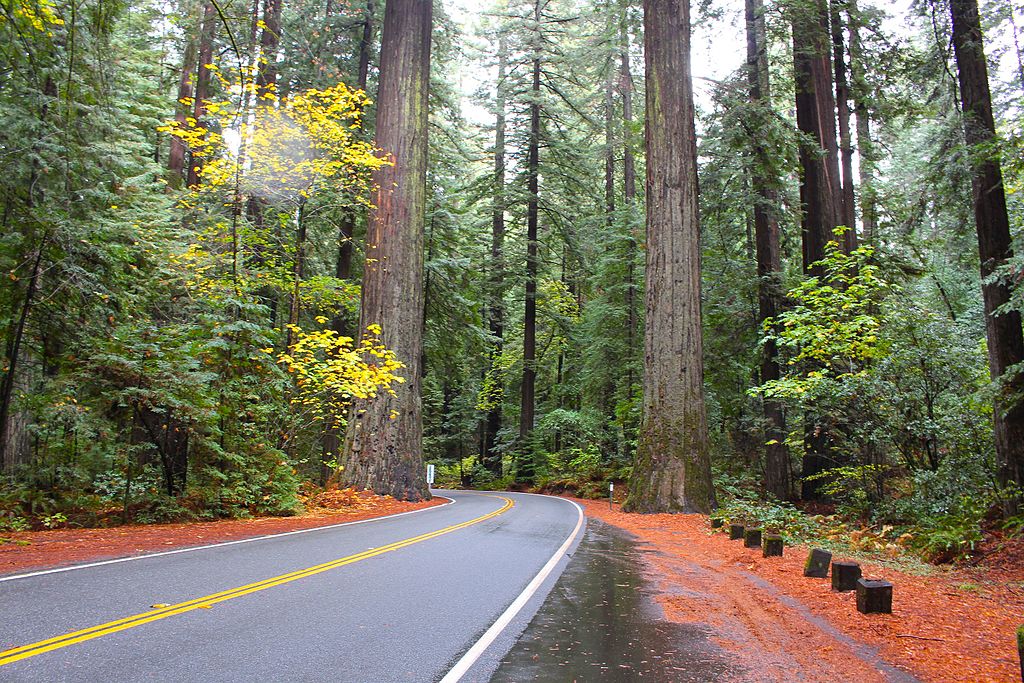 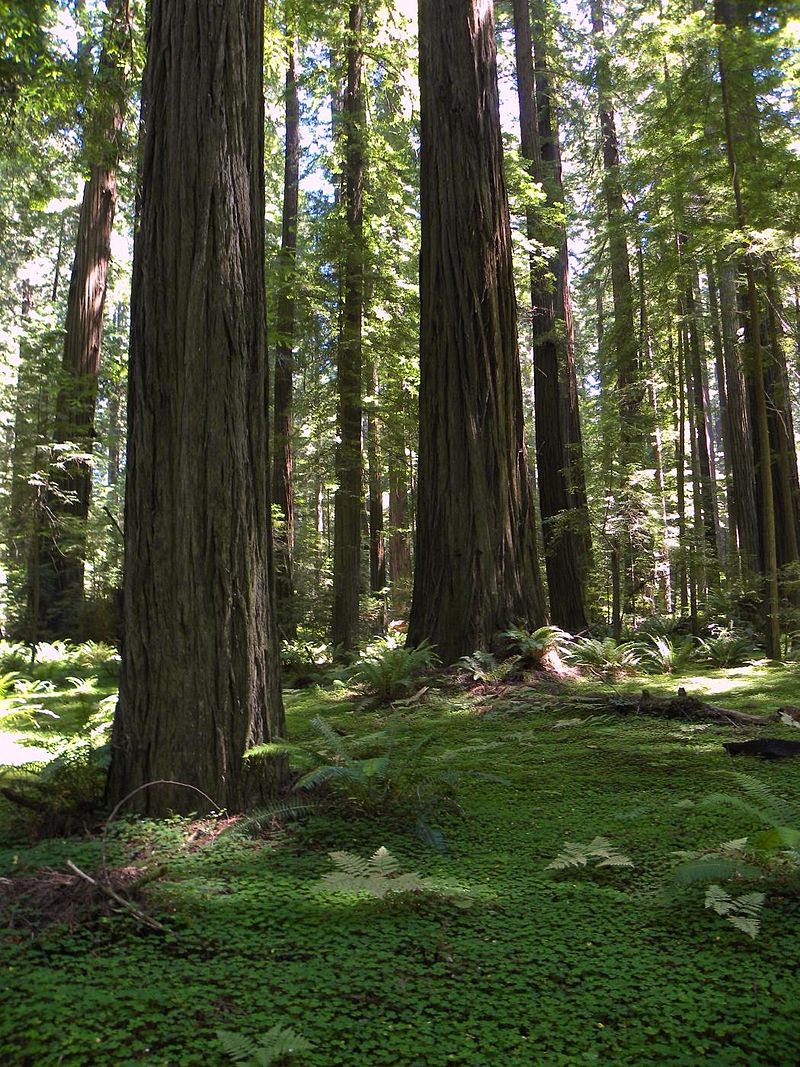 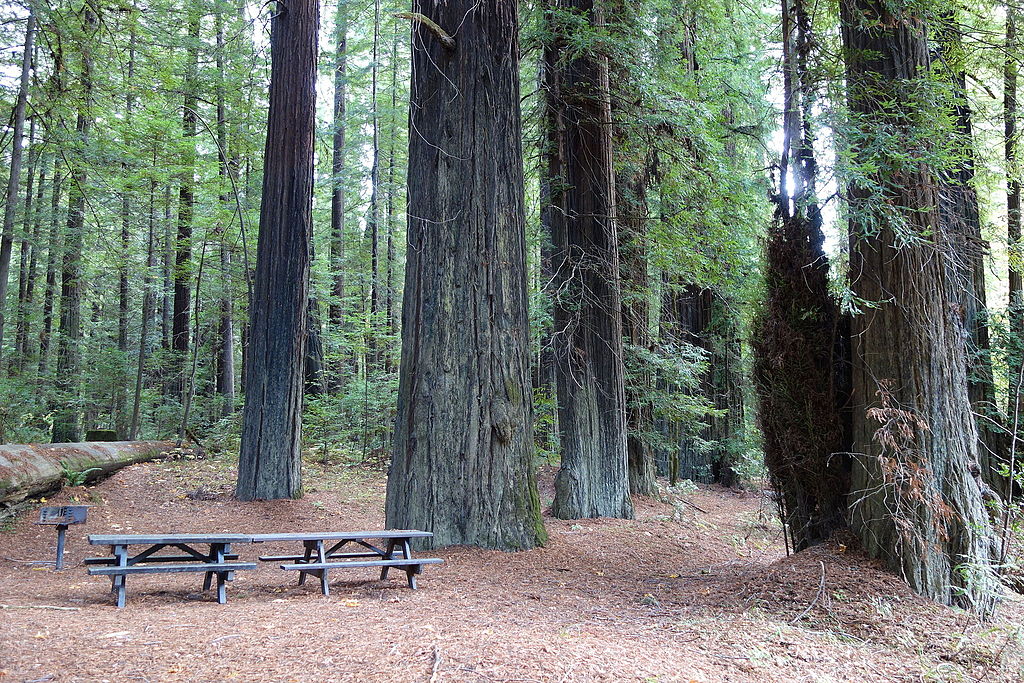 WHERE IS THE PARK

← Do You Have Toilet Paper In Your Bag? Landguard Fort, Felixstowe, UK →