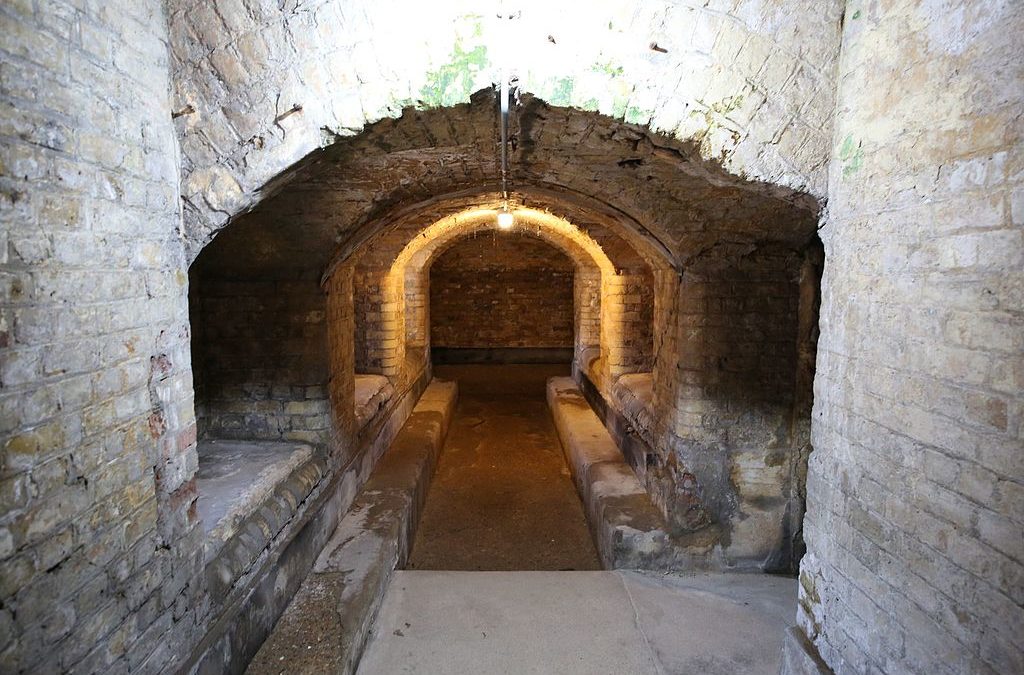 It’s a pretty spooky place. There have been fortifications on this site for hundreds of years. The present fort was in use until 1956 – and is now open to visitors.

You can see from the map below that it’s located in the very tip of a spar of land and the site was used for centuries to protect Harwich Harbour. The current fort was built in the 18th century.

Its most recent use under wartime conditions was during the Second World War and it’s uses included:

You can see details of forthcoming events and re-enactments on the website. 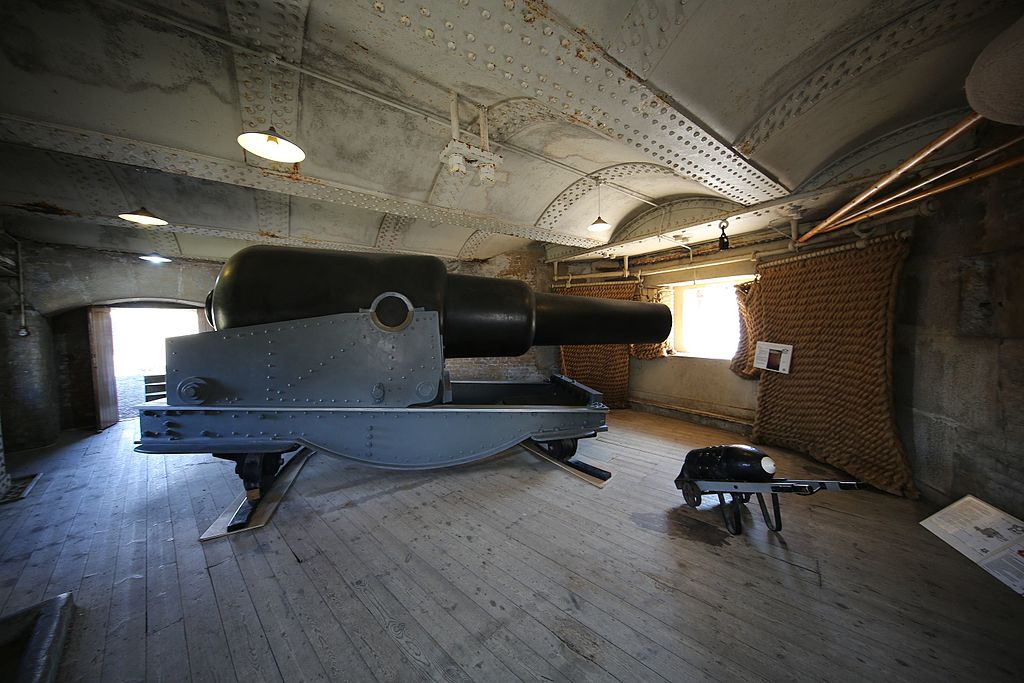 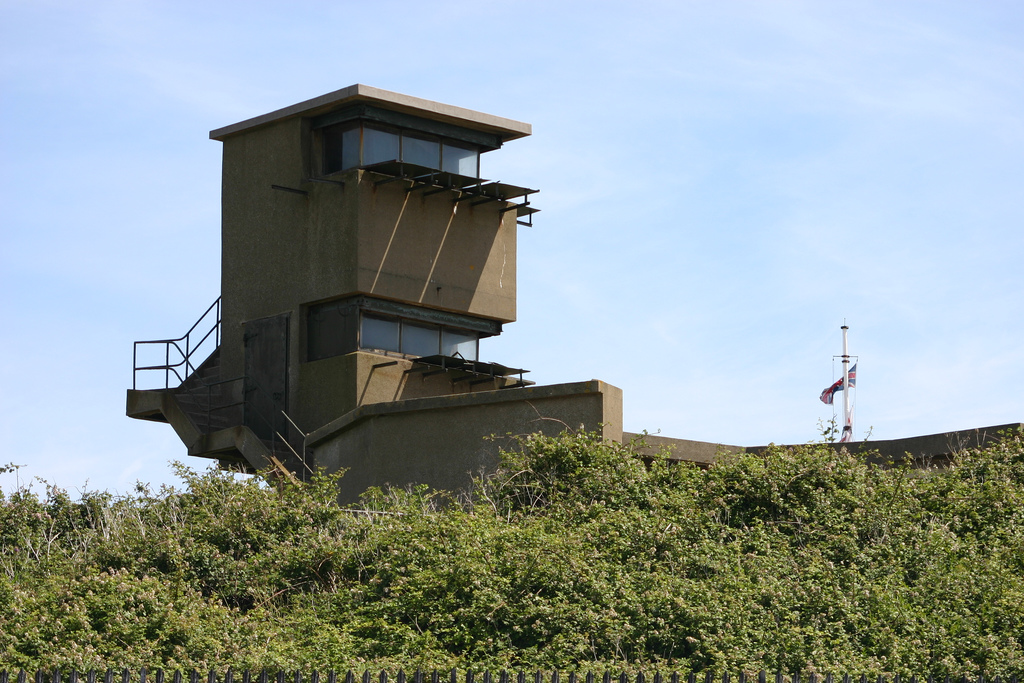 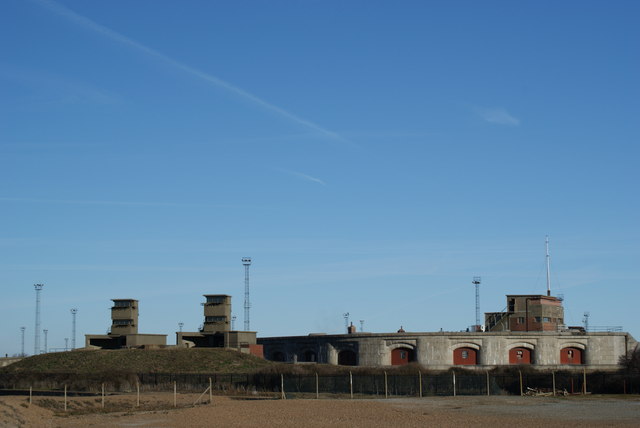