It’s only about a hundred miles away from the fabulous city of Glasgow but yet the Isle of Jura is almost like going back in time. It’s the sort of place that you have to plan to visit – spontaneity isn’t recommended here due to the remoteness of the island.

The island is small – only 142 square miles – and at the last census, there were only about two hundred inhabitants.

It’s so remote that George Orwell describes it as ‘almost un-get-at-able’. Yes, the author lived here in a remote cottage called Barnhill from just after the war and his wife’s death until 1949 until his own illness forced him to leave five years later.

Today the cottage remains much as it was in those days and despite its remote location, it’s seen as a place of pilgrimage for Orwell aficionados. In fact, the novel that is probably most well-known, 1984, was written in this remote but beautiful place.

YOU CAN STAY THERE – IN THE VERY COTTAGE

If you’d prefer to stay in a hotel – and I admit that’s more my kind of thing – then take a look at the Jura Hotel. It gets great reviews. There’s a campsite too.

The name of the island comes from a Norse word meaning ‘island of deer’ and even today the isle is home to a large population of red deer. Wildlife lovers will also find that there is an array of wild birdlife on the island and in common with several of the local islands, Jura’s coastline is frequented by grey seals. 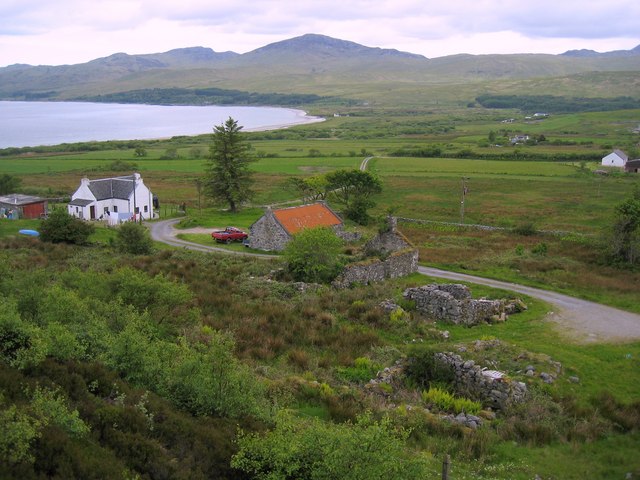 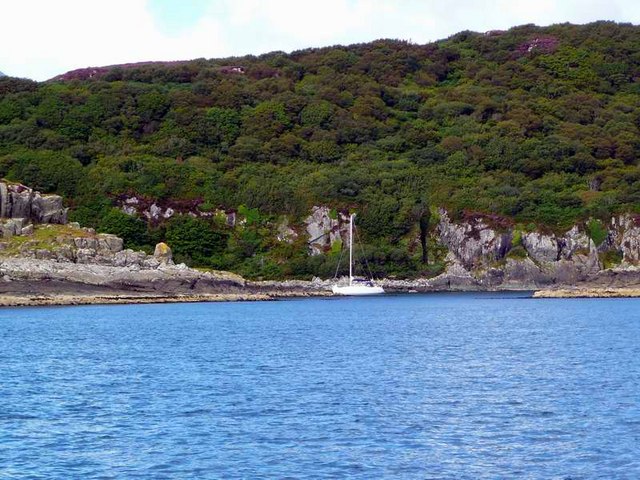 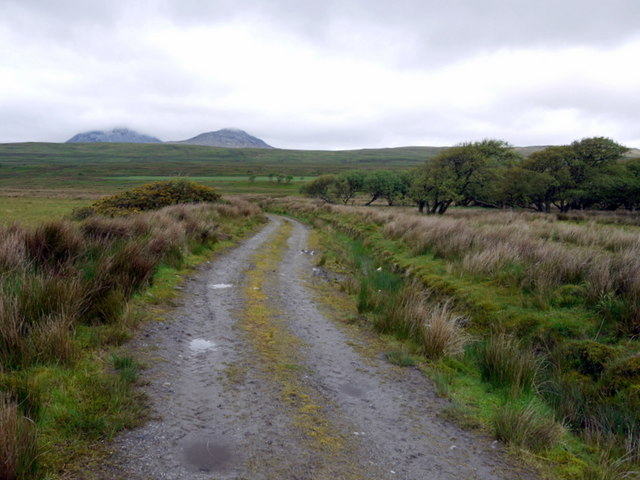 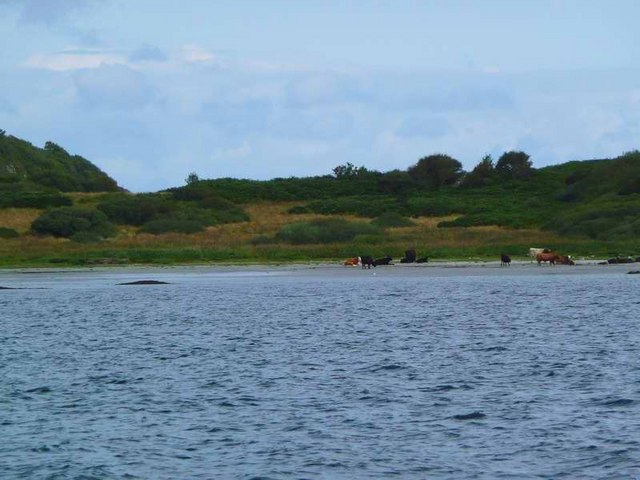 WHERE IS THE ISLE OF JURA?

WHERE IS THE JURA HOTEL?

JJ is originally from the UK and has lived in South Florida since 1994. She is the founder and editor of JAQUO Magazine. You can connect with her using the social media icons below.
← Lençóis Maranhenses National Park, Brazil Ik Kil, Mexico →

Trending Now : Why Do Sensible People Let Strangers Stay In Their Homes?