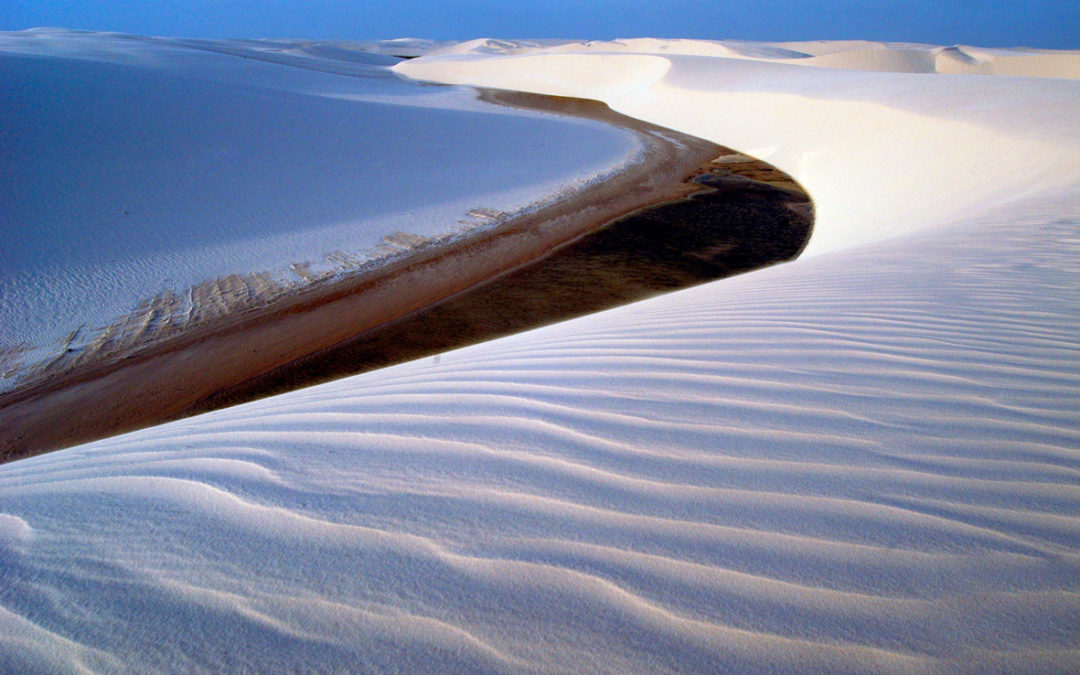 Once you’ve been to Lençóis Maranhenses, you might well exclaim, as other travellers have, that the photographs don’t do the place justice. And yet the photographs are magnificent. Can you imagine that this place is even more spectacular than the photographs you see below?

To the north, the national park is bounded by the ocean but inland is the most astonishing landscape composed of ever-shifting dunes and clear blue pools.

The pools are rain-filled valleys that have formed in between the dunes. Because of the impermeable rock below them, these freshwater lagoons don’t drain away.

A hidden secret for centuries, the national park is now being discovered by travellers. AS you can see from the map below, the nearest airport is in Sao Luis  and then, by basing yourself in one of the two cities that are on the edges of the park, Travosa and Atins, you can then explore the park.

June to September is the most popular time to visit, as the lagoons will be full at that time.

You can find out about GUIDED TOURS HERE. 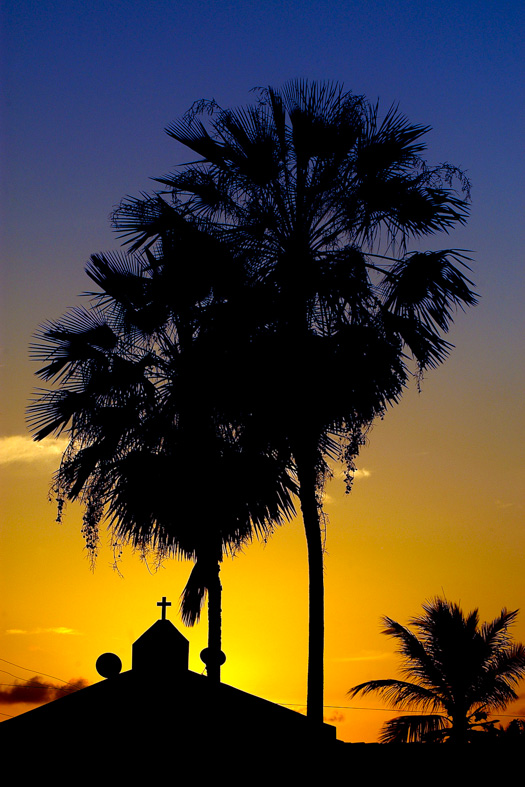 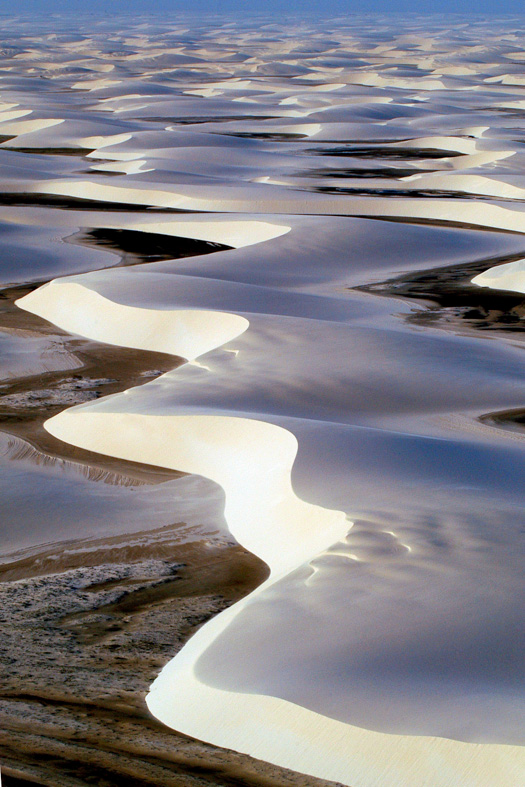 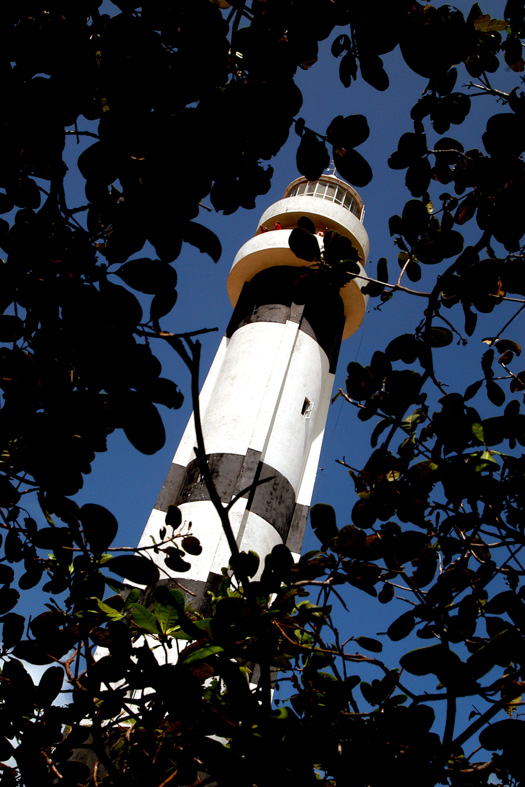 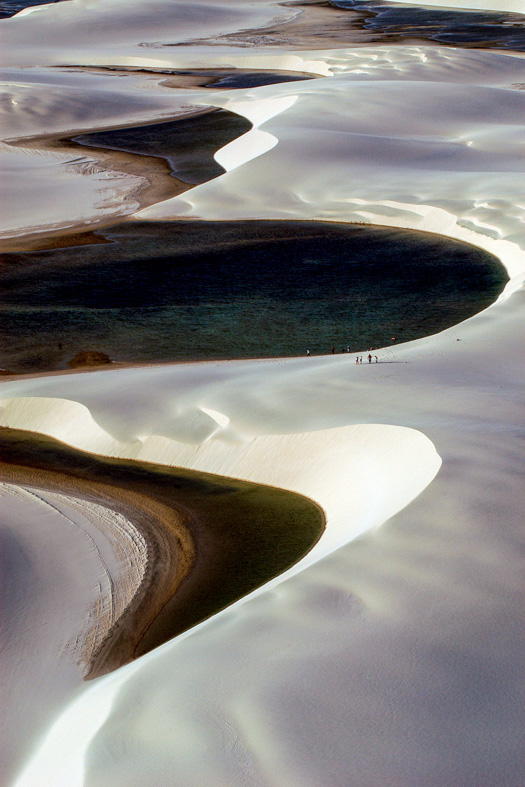 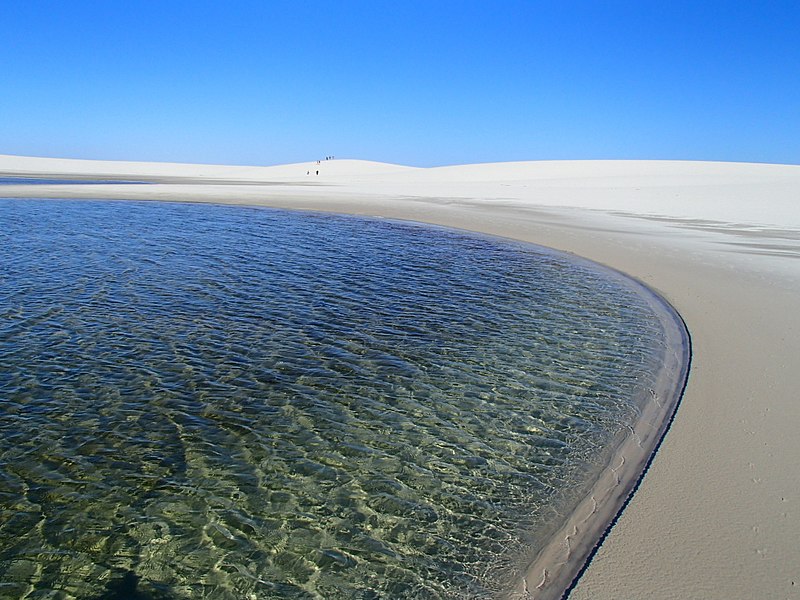 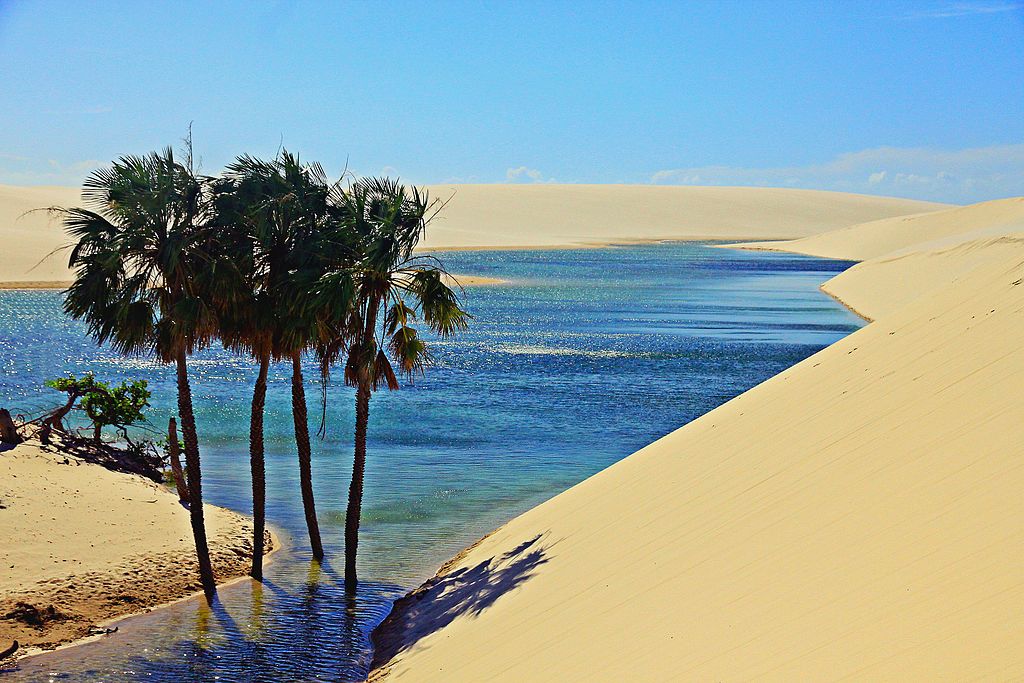 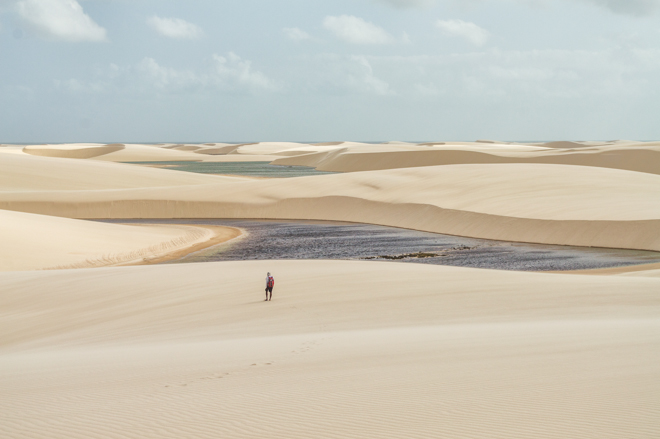 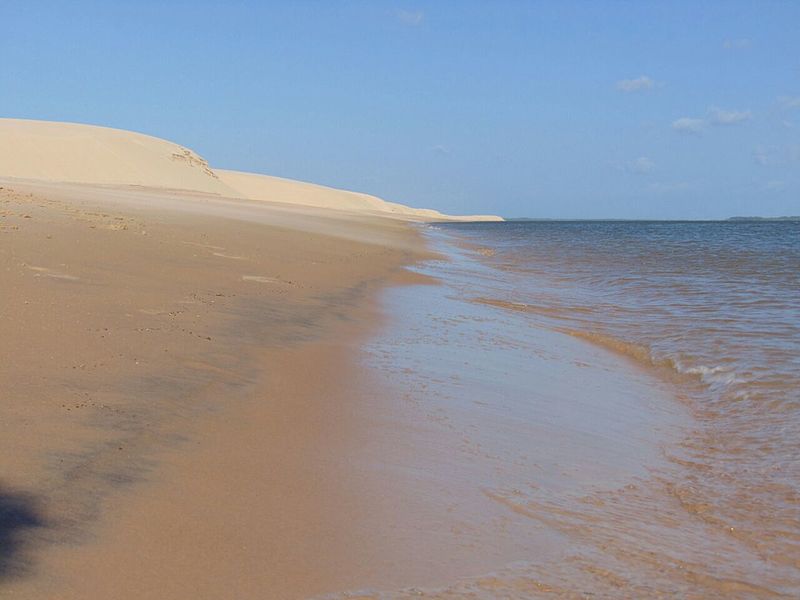 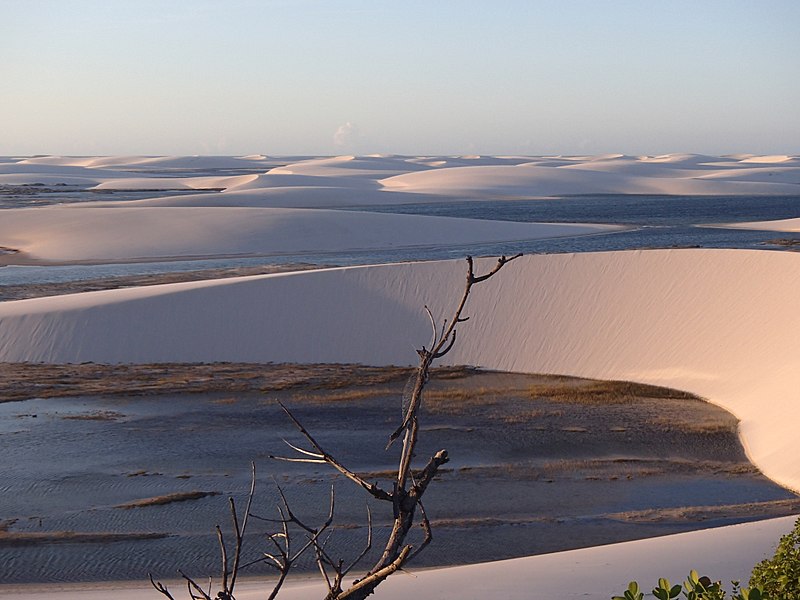 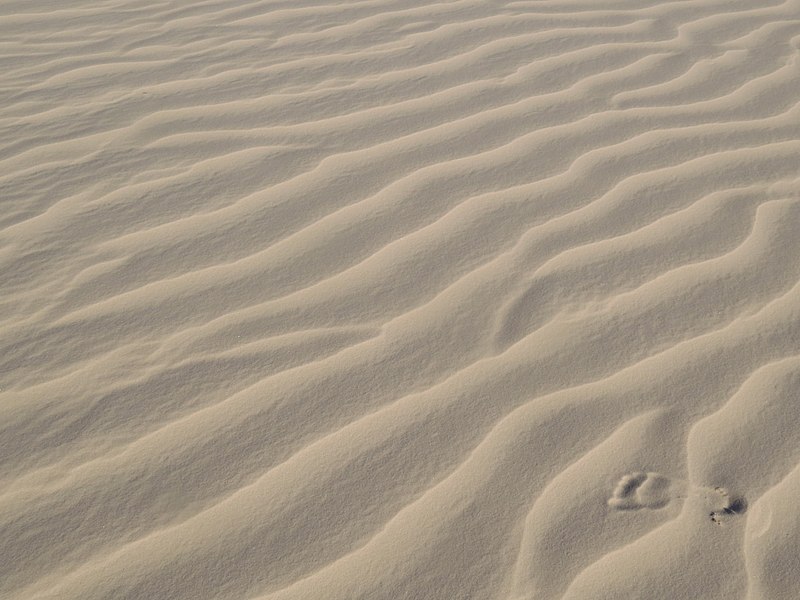 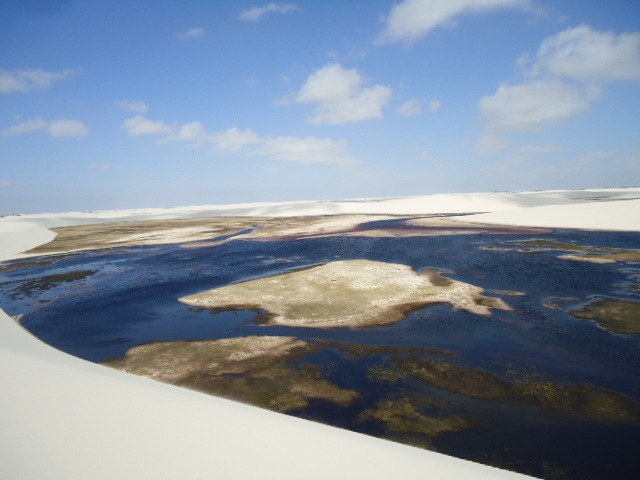 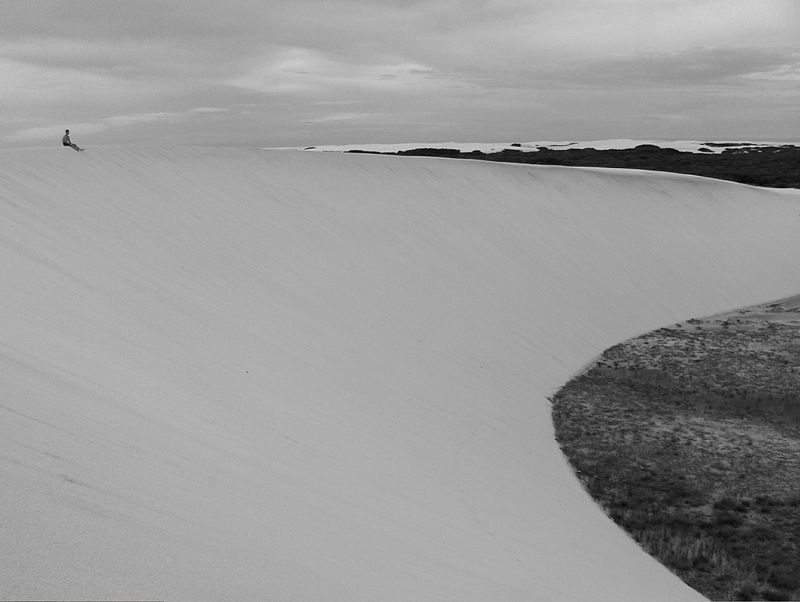 Where is the Lençóis Maranhenses National Park?