Its residents love living there. But the tiny settlement comes in for plenty of criticism. What’s to criticise about this charming medieval town? Well, the first thing is that it isn’t medieval at all – it was created in the nineteen nineties. It’s not typical of the architecture of the region – stylistically it’s similar to early Germanic architecture.

But it was created almost as an antidote to modern cities and their fast-paced way of living. The streets of Jakriborg are intentionally short. Many are cobbled. They are not car-friendly.

Traditional methods are used in the building wherever possible which has led to some criticism as the buildings are not necessarily up to the modern standards required by perfectionists today. But the residents of Jakriborg appreciate its steady and peaceful way of life. 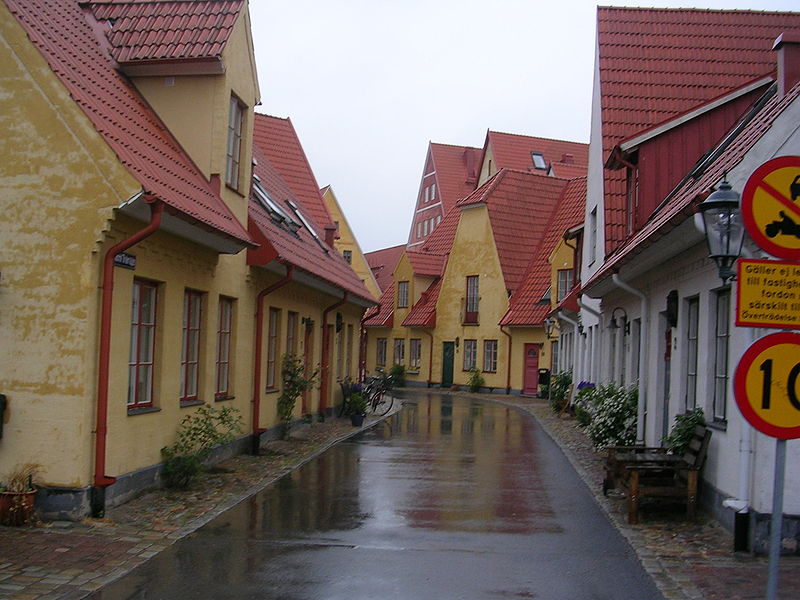 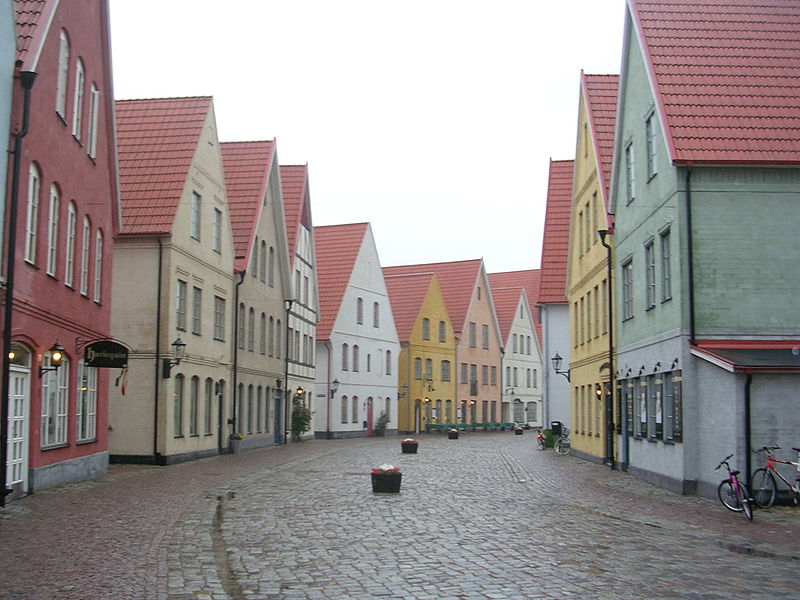 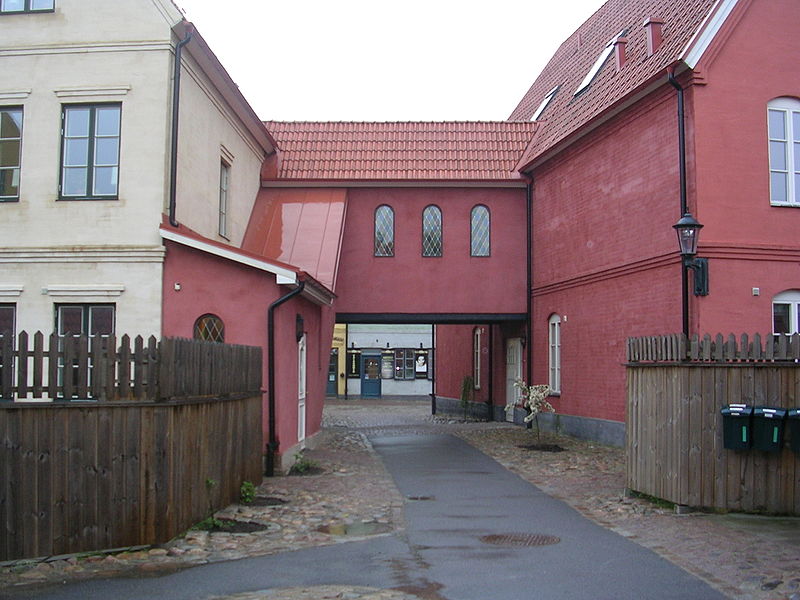 ← What's The Weather Like There? Hosts: What Will You Do If You Get A Bad Review? →

Trending Now : What Was The Green Book?