Hosts: What Will You Do If You Get A Bad Review? 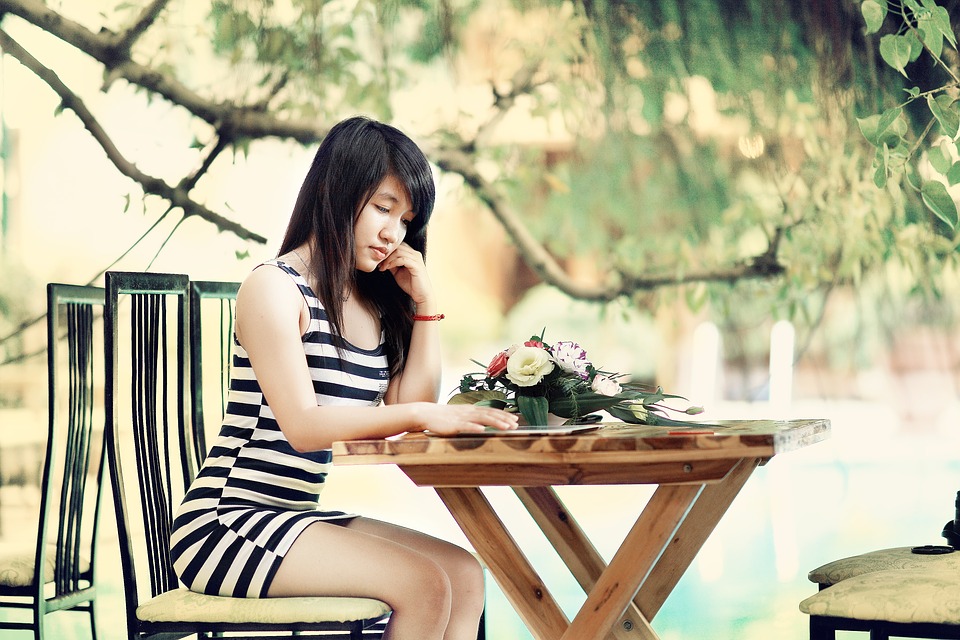 Oh my goodness. What a lot of palaver there is online from Airbnb (and other platforms) hosts who ‘fear’ getting a bad review. You’d think that these were medieval days and a bad review means that you’re going to be hanged, drawn and quartered.

Some even comment that a bad review can put them out of business. What total nonsense.

And there are a lot of articles on the internet telling hosts how to deal with bad reviews and, although I obviously haven’t read every single one, they are often a load of codswallop.

The first thing to remember is that if a guest has left you a bad review, there is some reason for it. Now admittedly, the reason might be that the guest is a downright peculiar person who is never satisfied with anything at all, but do a mental examination of the services you offer before you explode.

As a rule of thumb, if more than one guest complains about a certain issue, then you might have a problem and consider fixing the issue. After all, it’s common STR advice to tell guests to sleep in their own rental for a night to experience what their guests will but is one night enough?

To take a mundane example, if two or more guests complain in the review that they ran out of loo paper during their multi-day stay then leave more of the damned stuff. It’s not difficult or expensive. So, sometimes what hosts might call a ‘bad review’ can actually be constructive.

But that’s not always the case.

Sometimes, reviews can be very erroneous. If you’re a host, the chances are that you’ve had weird comments in the private feedback section if not in the review itself…

Over the years, I’ve had:

So, although I’ve explained the reality in the sections in parentheses above, did I do that on the Airbnb website? Absolutely not! Those guest comments were all untrue but I’m not going to refute them online.

Sometimes you see where hosts have responded and, to be honest, often I think ‘what an idiot’. Sometimes they respond to items mentioned in the private feedback, sometimes they appear defensive, sometimes they seem to be totally unprofessional. I don’t think I’ve ever seen one that has demonstrated that the host is someone I’d like to stay with.

What’s more, responding means that the poor review will be shown in expanded view and your comment will make it stick out like a sore thumb.

Won’t Airbnb remove an inaccurate review? It’s highly unlikely. They certainly won’t do it automatically; you don’t pay them enough via your host fees for them to check every review against the listing.

But what if you write to them and ask? It has happened but again, very unlikely.

Note that Airbnb itself says that the following are not permitted in reviews:

By posting a review, you agree to follow all Airbnb guidelines and policies, including the Extortion Policy, which Airbnb may enforce at our sole discretion. Failure to do so may result in the restriction, suspension or termination of your Airbnb account.

So if you feel that a guest has violated the rules in any way, get in touch with the company.

But if they’ve said you have no coffee machine when you plainly have, or have said that you’re nowhere near public transport when in fact there’s a bus stop right outside the property, the best thing to do (for your mental health as well as your professionalism) is to ignore it.

Make sure that the coffee machine and the proximity of the bus stop are in your listing. That’s all.

One way to look at it is this – if a potential guest reads all your good reviews and then reads one bad one, then it’s that guest who is a fool if he decides that that one review is a good reason not to stay with you. You wouldn’t have wanted such a narrow-minded person anyway, right?

Still worried about that bad review? Then tell yourself that you’re going to work extra hard to please your next guests – get a great review from them and that bad one will soon disappear off the page.

Trending Now : There Are No Bad Guests Just Bad Hosts?