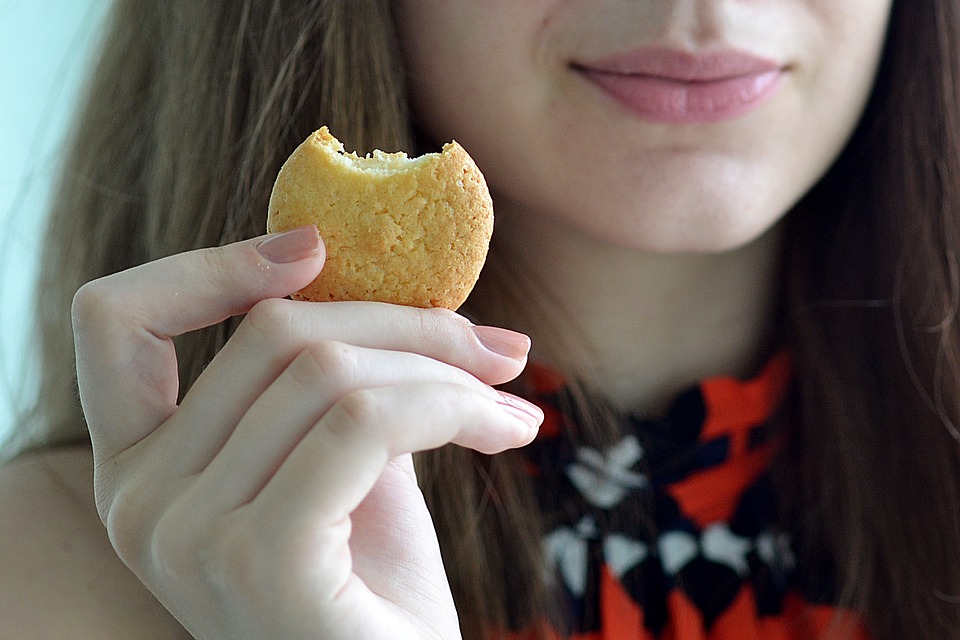 We have already noted the bizarre language difference between the UK and the USA when it comes to the simple word ‘biscuit’.

But if you are from the USA – or indeed any other non-British country – then it’s a good idea for you to know about an issue that has puzzled and befuddled some of the greatest minds, and biscuit authorities, in England. The question regards Jaffa Cakes. Even British people don’t necessarily know the answer to the question below so read on and impress the natives with your superior knowledge.

So here’s the question and to accompany it, a photograph of a Jaffa Cake.

Is a Jaffa Cake a cake or a biscuit?

As you can see if you’re unfamiliar with this gorgeous, orangey, chocolatey treat, the Jaffa cake starts at the bottom with a circle of sponge. The yummy orangey dollop is then above that and the whole thing is sealed with some very delicious chocolate. Oh goodness me…

For years, the fact that it’s called a Jaffa Cake made some people think that, well, it’s a cake. The sponge base was another point in their favour so it seemed as though the cake faction was winning,

The biscuit contingent, however, pointed out that these confections were displayed on the same shelves, shoulder to shoulder as it were, with HobNobs, Chocolate Digestives, Jammy Dodgers et al. This is itself was a compelling argument. Add to this the fact that Jaffa Cakes are the same size as biscuits, come in the same sort of packaging as biscuits, can be dunked very adequately in your tea as biscuits … you can see why the biscuit theory held a great deal of water too.

The battle raged on.

This might seem, to the foreign reader, a strange thing to divide the nation but that’s what happened. You know about Marmite? That people either love it or hate it? Well just like the country was seriously divided on the merits or demerits of Marmite, the matter of the correct classification for Jaffa Cakes was equally heated.

Jaffa Cakes had been introduced to the biscuit-loving people (or cake-loving people depending on your point of view) in 1927. The arguments raged until 1991 when an official ruling was made. Yes, official.

The cake faction was having something of a lead in the what-is-it race because it had been determined that when stale, biscuits go soft and cake goes hard. Jaffa Cakes, not that they ever have the chance to go stale in any normal household, go hard.

It was VAT, the British Value Added Tax, that finally caused the official classification.

You see, in 1991 McVities, the manufacturer of these biscuits/cakes, realised that customers were charged VAT when they bought chocolate covered biscuits but there was no VAT at all on chocolate covered cakes. (Yes, the English VAT system is like that – weird). And of course, in the cutthroat world of biscuit marketing, every penny counts so McVities needed to establish that their confection was a cake – and therefore not eligible for the extra charge of VAT.

The factors mentioned above were taken into consideration by a VAT tribunal. They considered also that a substantial part of the Jaffa Cake was, in fact, sponge cake. However, on the other hand, the Jaffa Cake is picked up and eaten by hand, unlike a cake which is eaten with a fork (certainly in polite society anyway).

After a considerable battle, taking all factors into account, it was eventually decided that a Jaffa Cake is ……. a cake.

Now that you know, this is where you, as a foreigner to our shores, can bamboozle and impress the locals with your intimate knowledge of British biscuitry … er … cakery.