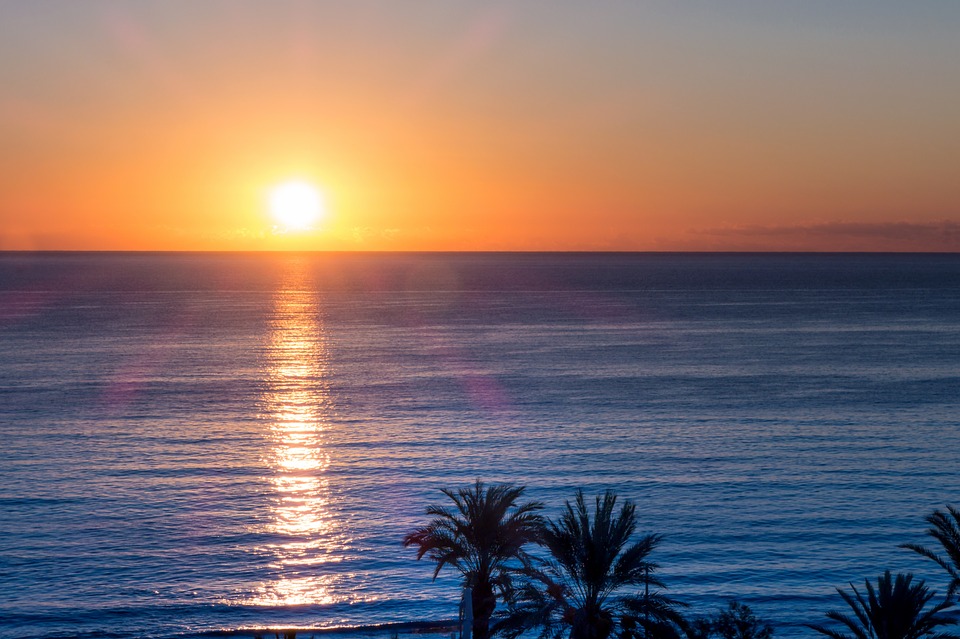 When you visit the island of Mustique you really are walking in the footsteps of the rich and famous. The island is a private one, these days owned by a company that is made up of the property owners. In the past, the island was a safe haven for Princess Margaret (the sister of Queen Elizabeth ll), Mick Jagger, Tommy Hilfiger, Davis Bowie … and Prince Willam and his family often vacation there.

Of course, the wealthy have their own private properties there to ensure that they are far away from the prying telephoto lenses of the paparazzi, but for you and I there is a fine hotel and there are rental villas available too.

Mustique really is one of those ‘earthly paradise’ places that you hear people talking about.

Way out in the ocean, just beyond L’Ansecoy Bay, there’s a shipwreck with a history. The wreck happened in 1971 so it’s hardly Pirates of the Caribbean vintage but interesting nevertheless.

Ir was the SS Atilles, a French cruise ship. She ran aground when trying to negotiate the bay, which is shallow and has many dangerous reefs. The ship was so damaged that its fuel set alight and although all aboard escaped, the ship broke in half.

It’s interesting to note that the crew and passengers were rescued by what then was the most luxurious liner in the world, the Queen Elizabeth 2.

The broken ship remained beached on the reef where she was partially plundered for scrap. After several years the wreckage was towed out to see where the two halves of the once-luxurious liner sank to the sea bed.

Although the local rip tides make it too dangerous to visit the wreck, its mast can still be seen from land when the sea is at low tide.

Here she is in her heyday.

And here’s contemporary aerial footage of the disaster.

St Vincent and the Grenadines

← Men of Paris Rejoice. The Uritrottoir is Here Hosts: Preparing Your Rental. You Can't Do It In Advance →