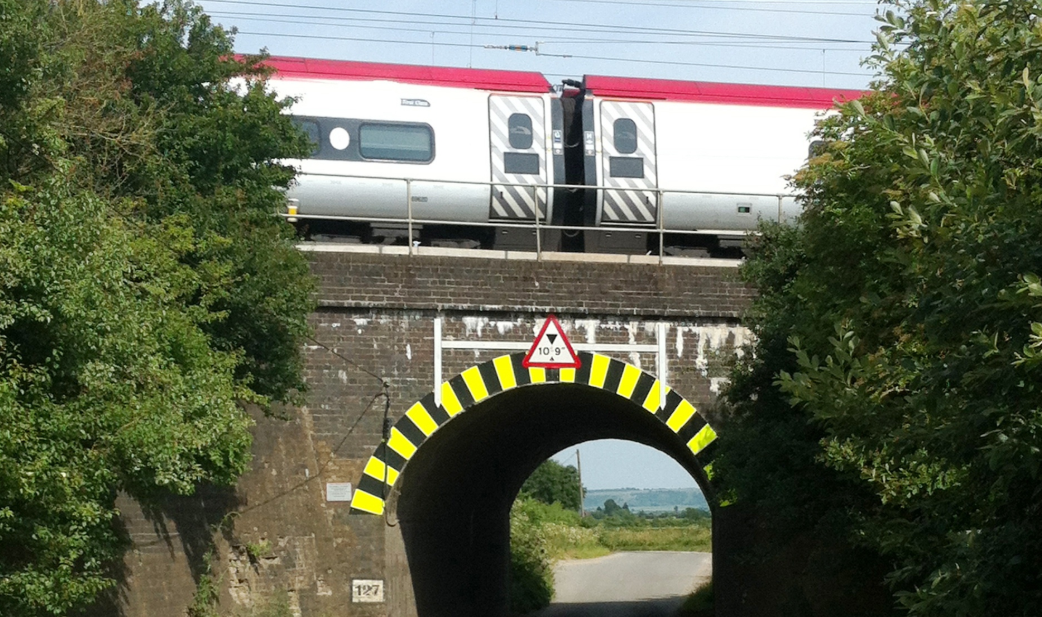 Many people travel to visit Ascott House and Gardens, a fabulous country estate in Buckinghamshire. And if it’s on your itinerary, make sure to allow time for a detour to Bridego Bridge.

Yes, an ordinary country railway bridge in ordinary English countryside. It might seem that there’s nothing special about this bridge but in August 1963 it was the scene of a daring robbery that captured the public’s imagination for many years to come.

It’sAugust 8th, 1963 in the early hours of the morning. It’s still dark and the gang, dressed in military-style clothing, have rigged up false signals to stop the train.

They have now moved the train to Bridego Bridge. They are removing sacks (120 of them) of HVPs (high value packages) full of money. They load it into a military-style truck, getting away with £2 – 3 million – that’s billions of dollars in today’s money.

Imagine them, imagine the scenario, when you visit the bridge.

The gang escaped with the money and the chase was on. They hid out not too far away at Leatherslade Farm. You can replicate their journey – see the map below. (But note that the farm building is no longer there).

The train robbers became well, sort of folk heroes. Many of us, yes me included, secretly hoped they’d get away with it.

They had been careless with fingerprints when they’d been hiding out at Leatherslade Farm. And after they’d fled from their hideout, the police had many leads to go on.

Most of the gang were captured and sentenced to a total of 307 years in jail.

Some of the robbers tried to evade the law, and the story continued … jail breaks,  fleeing to South America, features-altering plastic surgery…