Have you ever wanted to see a huge elephant? An elephant that is actually a building you can go into? No, I thought not…

But just in case you have, then Margate City in New Jersey is the place to head to.

This Lucy, this humungous elephant, could be deemed a historic building as it/she was created in 1881. In fact, in 1976 it/she was designated as a National Historic Monument and it/she also has the (dubious?) distinction of being the oldest roadside attraction in the United States.

The question you’re probably asking yourself is why on earth anyone should feel the need to build a 65 ft. tall elephant. (The second question could well be (if you’ve managed to stay awake for long enough to wonder) how on earth has it managed to survive all these years but I suspect it’s one of those ‘only-in-America things).

Well in answer to the question about why someone should be motivated to create a huge elephant the answers is, of course, for commercial gain. It/she was used as a sales office for the purposes of selling real estate. Potential purchasers would be taken up through the elephant to its/her howdah (the saddle-type roof garden) from where they could espy parcels of land that were for sale.

These things weren’t terribly unusual in those days. Here in Florida in, I think, the early nineteen twenties, there was an upside down house built in Florida to attract attention to real estate opportunities.

In 1887 though, the elephant was sold and (this is the part that makes me chuckle) stayed in the same family until 1970. I mean, I’m all for family property and heirlooms and that sort of thing but imagine being the heir to a 65 ft. elephant.

However, the family put it to various uses over the years and it stood duty as a restaurant, business offices and a pub, amongst others. The pub incidentally, remained until Prohibition forced it to close so the elephant certainly saw history.

Now like a lot of these historical but weird buildings, Lucy fell into disrepair until locals came to the rescue, had the elephant moved to its/her own plot of land and restored the building to its former, well, elephant. 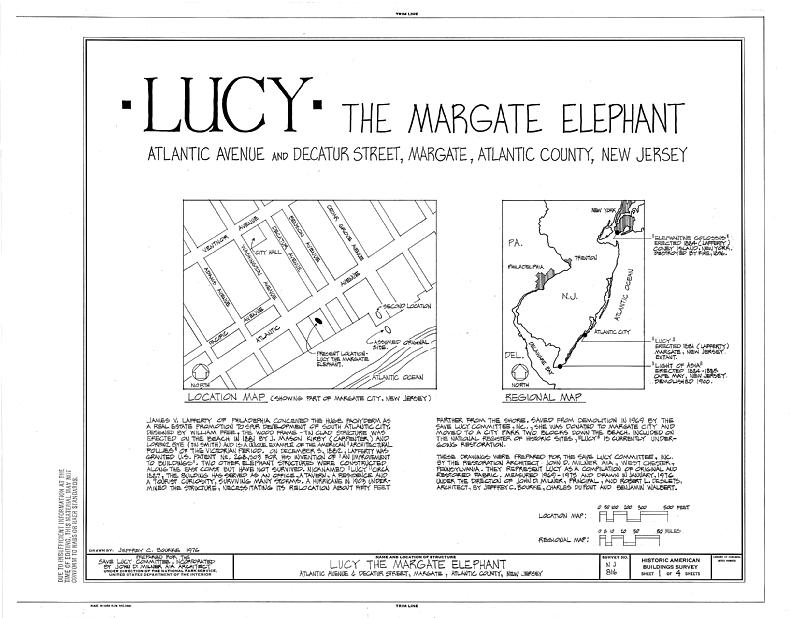 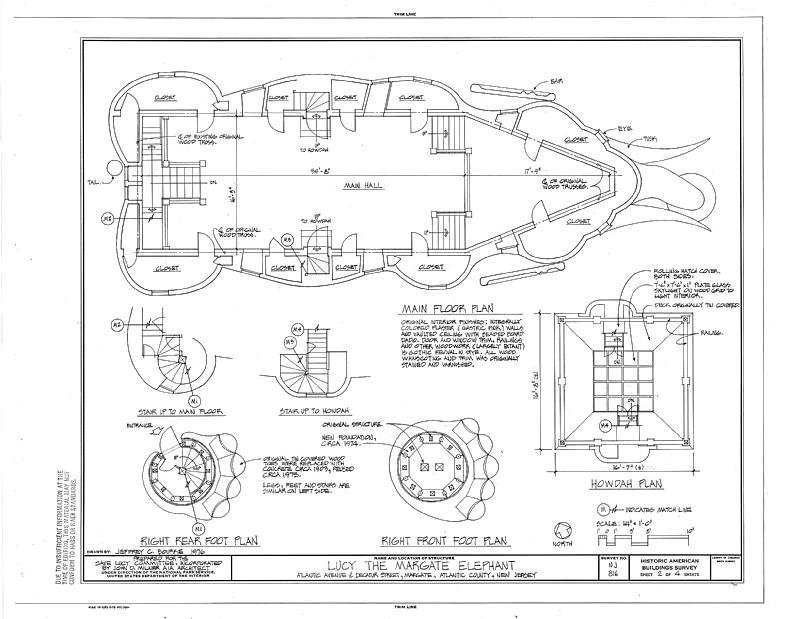 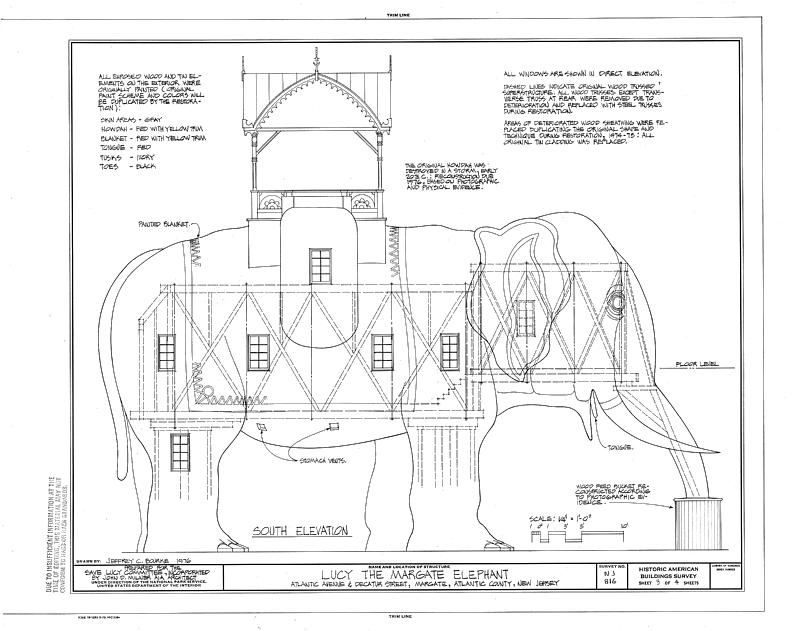 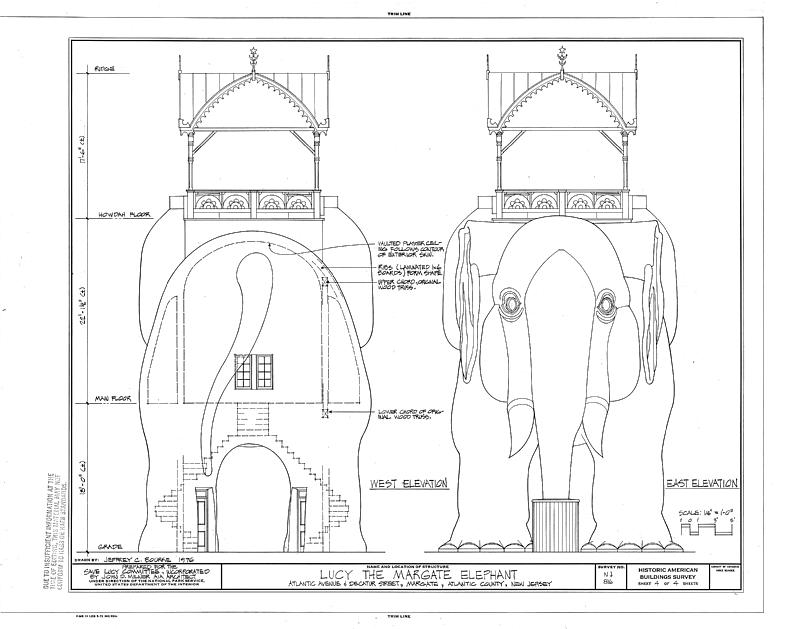 HOW TO FIND LUCY THE ELEPHANT