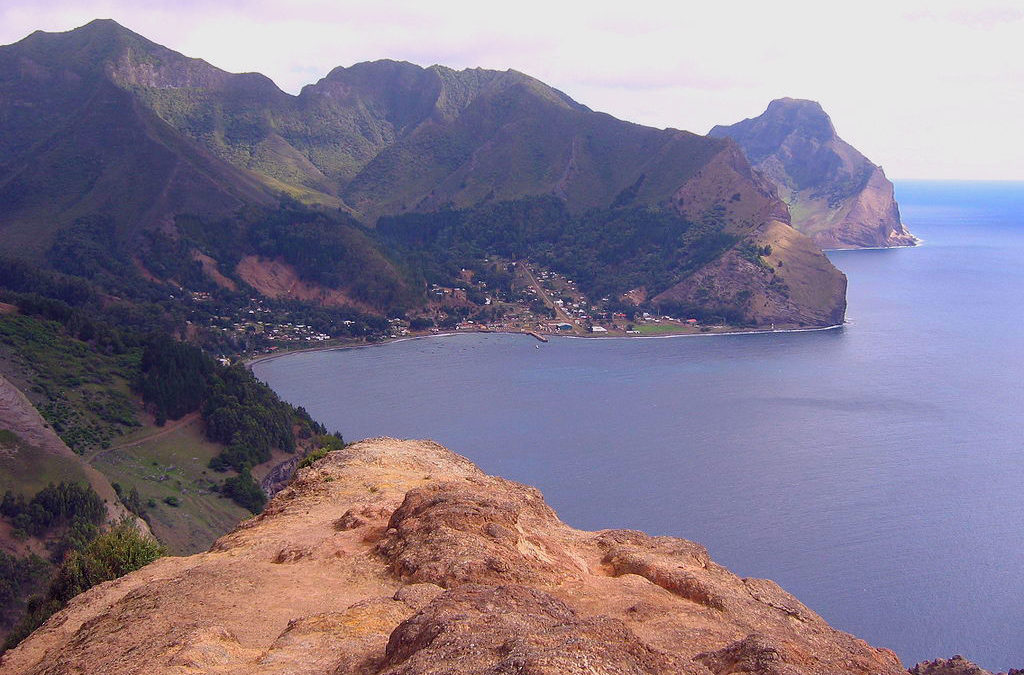 As you know, Daniel Defoe’s story about Robinson Crusoe was based on several real-life stories about shipwrecked sailors. In those days, shipwrecks weren’t really terribly unusual.

But the novel was primarily based on the story of Alexander Selkirk, a Scottish sailor who had been born in 1676. He had genuinely spent four years and four months on a desert island off the coast of Chile, and Alexander was certainly a bit of a lad. You see, he wasn’t shipwrecked as many of us thought. He ended up on a desert island because of his argumentative nature.

Selkirk was about twenty-seven years old when he was part of the crew of the Cinque Ports sailing ship and got into an argument with the captain. The captain wanted to visit the nearby Más a Tierra in order to get fresh water and other supplies. But Selkirk had very grave doubts about the seaworthiness of the ship and wanted them to perform urgent repairs to the ship before they continued on their voyage to Chile, about.400 miles away.

Heatedly, he exclaimed that he’s rather be marooned on Más a Tierra than press on without the repairs being made to the ship and of course, the captain said (but no doubt in a pirate-y yo-ho-yo way) ‘okay then sunshine, that’s what we’ll do’.

Selkirk was abandoned on the island. As the ship was leaving he regretted his hastiness and realised that he could be on the island-alone-for the rest of his life but it was too late.

The story of Robinson Crusoe was born.

You can still visit the island today. Of course, it’s no longer a deserted island and you won’t find Man Friday approaching you as you walk along the seashore but the video below will give you an idea of what to expect.

See too this short video from the BBC.

WHERE IS ROBINSON CRUSOE ISLAND?